London, April 18: Hakim Ziyech sent Chelsea into the FA Cup final for the fourth time in five seasons by securing a 1-0 victory over Manchester City, who lost Kevin De Bruyne to injury.

After finishing as runners-up to Arsenal last season, Chelsea have a chance to go one better thanks to Ziyech's 55th-minute strike against the Premier League leaders at Wembley on Saturday.

His goal arrived just seven minutes after De Bruyne went off with an ankle issue – a concern for Pep Guardiola with the EFL Cup final and first leg of City's Champions League semifinal against Paris Saint-Germain to come this month. 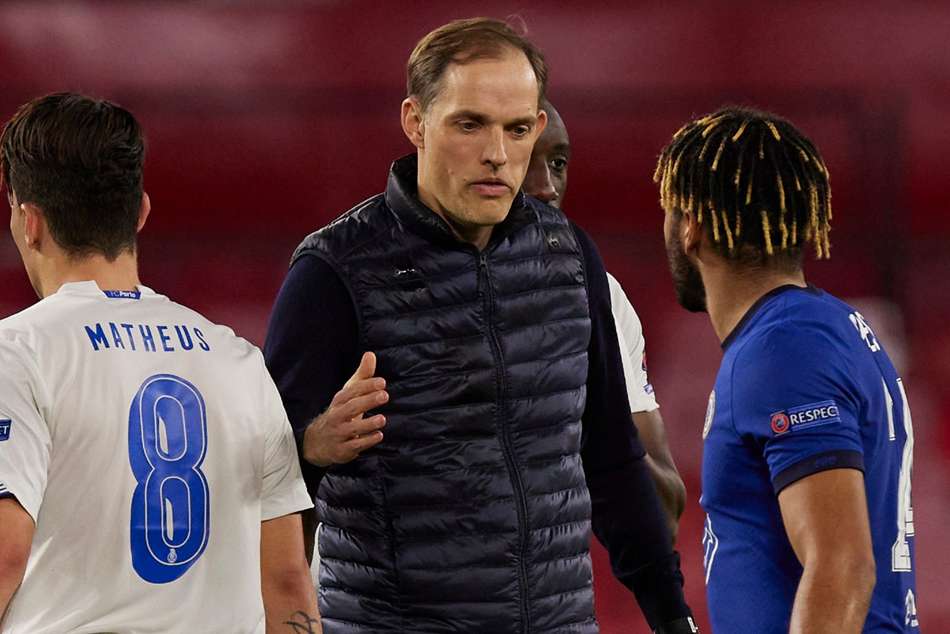 Ziyech was unable to beat Zack Steffen and get a second before the hour mark, but one goal was enough for Chelsea to finally beat City at the new Wembley at the fourth attempt.

From the early stages both teams appeared eager to try to exploit the counter-attack, but Chelsea looked the more dangerous in those situations.

Ziyech had a goal chalked off inside six minutes because Timo Werner was offside in the build-up, while Ben Chilwell scuffed a volley wide from a brilliant Reece James cross.

James failed to work Steffen with an effort of his own, meaning Gabriel Jesus' hopeful 20-yard effort that was caught by Kepa Arrizabalaga was the first half's only shot on target.

De Bruyne appeared to get hurt after tangling with N'Golo Kante three minutes after half-time and was replaced by Phil Foden.

Matters deteriorated for City in the 55th minute, when Mason Mount released Werner and he squared for Ziyech to steer the ball into an empty net.

A terrific, raking pass from Chilwell gave Ziyech a chance to double his tally four minutes later but Steffen stayed big to keep him at bay.

Chelsea lost Thiago Silva to a back injury late on but they saw out the victory comfortably, even with Christian Pulisic's stoppage-time strike being correctly chalked off for offside.

What does it mean? City's quadruple hopes over

Guardiola has long insisted that winning the Premier League, FA Cup, EFL Cup and Champions League in the same season is not possible.

In a season with increased fixture congestion due to the coronavirus pandemic, it is impressive that City still had a chance to complete the feat in April.

However, Guardiola was beaten by Thomas Tuchel for the first time in their sixth managerial meeting and suffered an FA Cup semi-final defeat for the second straight season.

It was at times tough to watch with both teams looking to do damage in transition, but Ziyech was more threatening than anyone when the chance to run in behind arose. He was in the right place to score the winner and on another day could have had a hat-trick.

City remain in the hunt for trophies on three fronts this season but may be set for a period without midfield talisman De Bruyne after he appeared to sustain an ankle injury. He created two chances in just 48 minutes on the pitch and City missed his midfield mastery.

Leicester City or Southampton will face Chelsea in the final in May. More immediately, the Blues take on Brighton and Hove Albion in the Premier League on Tuesday, with City travelling to Aston Villa the day after.