Chennai, January 26: The Chelsea management ran out of patience and finally gave the marching orders to Frank Lampard, who was halfway through his second season in charge of the club.

The decision follows a poor string of results in all competitions that now leaves the club languishing at ninth in the Premier League.

The Blues have won just a single tie in their last five games in the top tier of English football.

The Chelsea board, headed by their Russian in-charge, Roman Abramovich made the decision considering all things at play.

Lampard’s poor run of results even after spending over 200 million euros on improving the squad just last summer seems to have been the clinching factor. 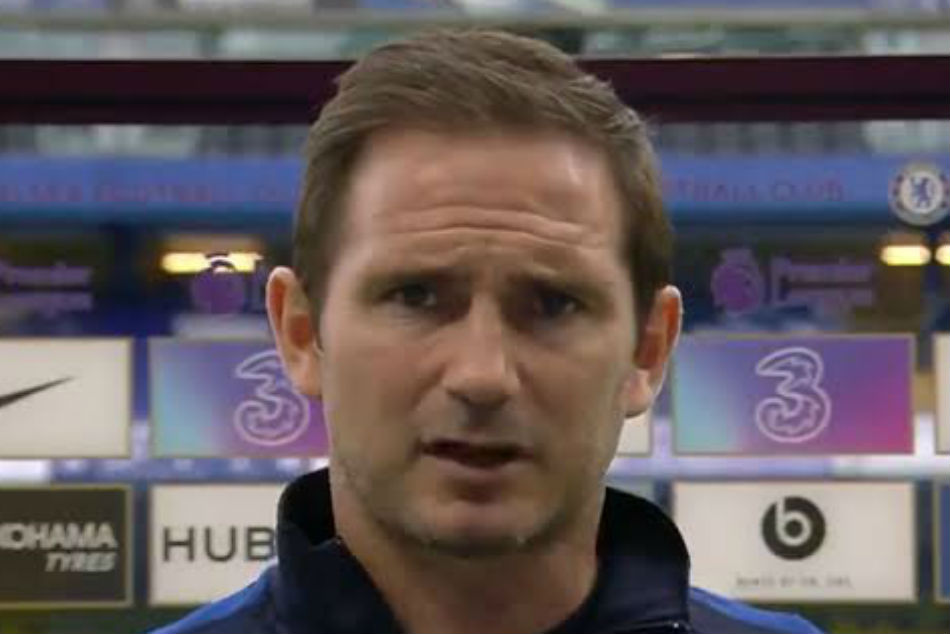 Should Abramovich be patient with Lampard's project?

The club announced that it was a very tough decision to part ways with Lampoard, who is the all time leading goal scorer for the club as a player.

"We're grateful to Frank for what he has achieved in his time as head coach of the club. However, recent results and performances have not met the club’s expectations, leaving the club mid-table without any clear path to sustained improvement," the club tweeted from their official handle.

Speaking about the decision, Abramovich added, "This was a very difficult decision for the club, not least because I've an excellent personal relationship with Frank and have the utmost respect for him. He's a man of great integrity and has the highest of work ethics. However, under current circumstances we believe it's best to change managers."

Lampard signed a three year deal back in July, 2019, after the club decided to sack Maurizio Sarri. Despite the transfer ban and losing their talisman, Eden Hazard to Real Madrid and with a very young squad, the former England midfielder led the club to the FA Cup final and managed to finish fourth in his very first season at the club. 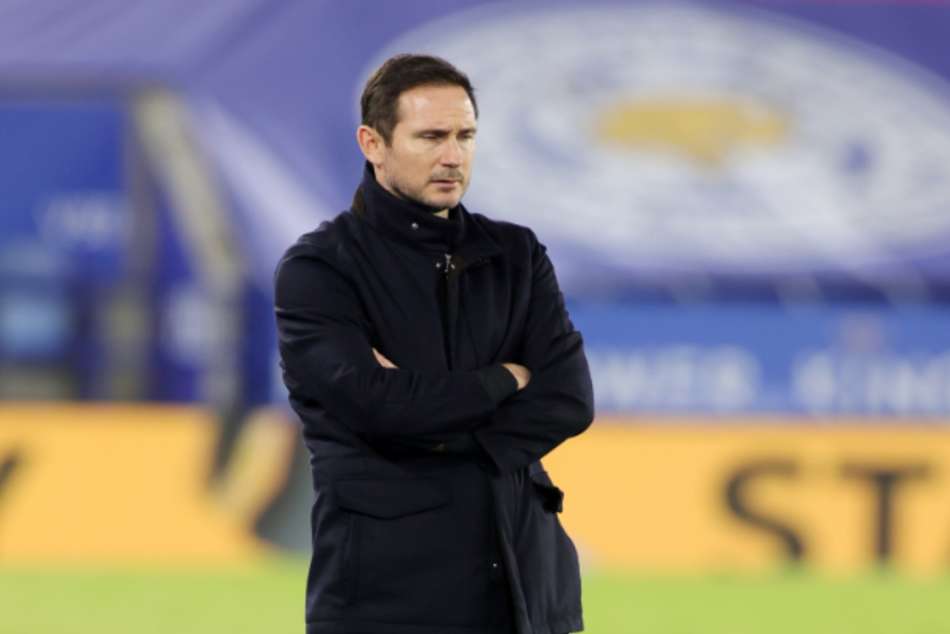 Chelsea may turn to Tuchel

There are reports coming out of England that Thomas Tuchel, who was abruptly sacked by Paris Saint Germain last month, less than five months after guiding the club to their maiden UEFA Champions League final, where they lost to Bayern Munich is expected to take over at the Stamford Bridge.