"This isn't a surprise; this is something the ISL always intended [to do]. The quest was always to give Indian talent that much opportunity to showcase talent on the pitch," Bachchan said while talking on the Apollo Tyres live chat show Pitstop With Bad Road Buddies.

"I'm glad this decision has been taken because it pushes us to really encourage Indian lads to get out there and give their best."

Earlier last week, ISL released a new set of guidelines that mandate clubs to have a minimum of seven Indian players, previously six, on the field at any given time from the league's 2021-22 season. 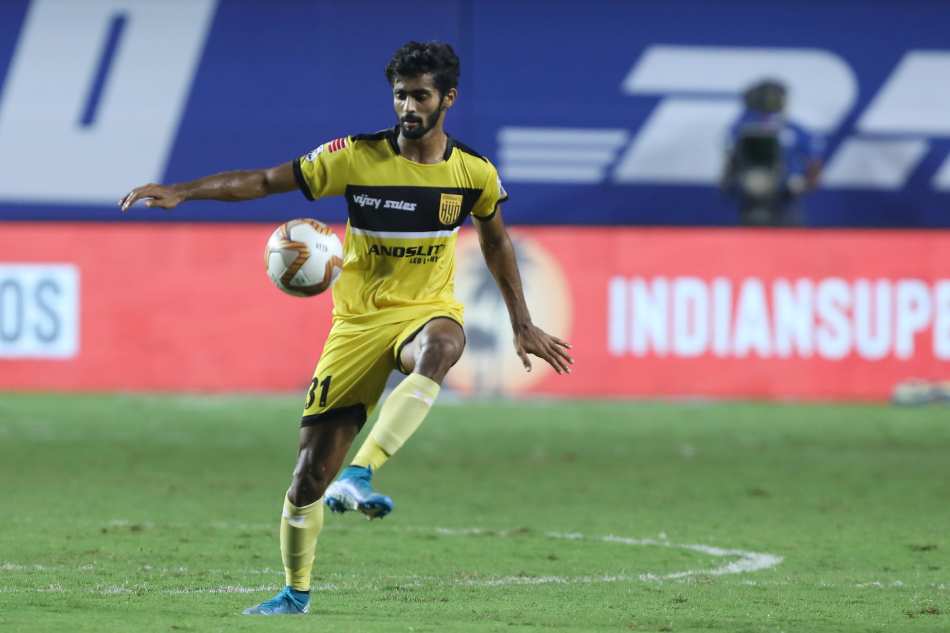 ISL 2021-22: All you need to know: New rules on Number of Indian and foreign players, team salary cap

Bachchan, an avid football fan himself, further added: "Indian boys have always managed to shine. If you see the kind of new Indian footballers coming through the ISL.

"The current Indian side that is playing the World Cup qualifiers, there're so many new faces over there, young boys and one of the youngest squads you see in the longest time. It's very encouraging and that's part of the quest of ISL as well."

CFC stars Lallianzuala Chhangte and Anirudh Thapa are among the young Indian footballers who benefited from the league and are currently part of the Indian side at the on-going World Cup qualifiers in Doha.

Junior Bachchan also termed sharing joyous moments with fans at the Marina Arena as the most special feeling at CFC, calling it 'home'.

The Jawaharlal Nehru Stadium in Chennai, which is known as Marina Arena, is the fortress of two-time ISL champions Chennaiyin FC where its ardent fans throng the stands and provide unconditional support to their club.