The Blue Tigers had lost 1-2 to Maldives in the last edition co-hosted by Nepal and Pakistan in 2018 and it was good to see them comeback.

At the National Football Stadium in Male, it remained goalless till the break as both India and Nepal could not capitalise on the chances that came their way.

After the change of ends, Indian skipper Sunil Chhetri, then broke deadlock, opening the scoring in the 49th-minute, thereby equalling Argentinian great Lionel Messi's international goal-tally, which now stands at 80.

Suresh Singh Wanjgam got the comfort goal a minute later while Sahal Abul Samad added one in the first minute of the injury time.

India more than made up for that with their second-half display, much to Stimac's delight as Bengaluru FC talisman Chhetri finished as the tournament's top-scorer with five goals.

The win against Nepal was head coach Igor Stimac's first trophy after taking charge of the Indian team in 2019.

The Croat became the sixth coach to win the SAFF Championships title and third foreigner after Jiri Pesek (1993) and Stephen Constantine The (2015).

For the records, it was India's record eighth title in the championship. 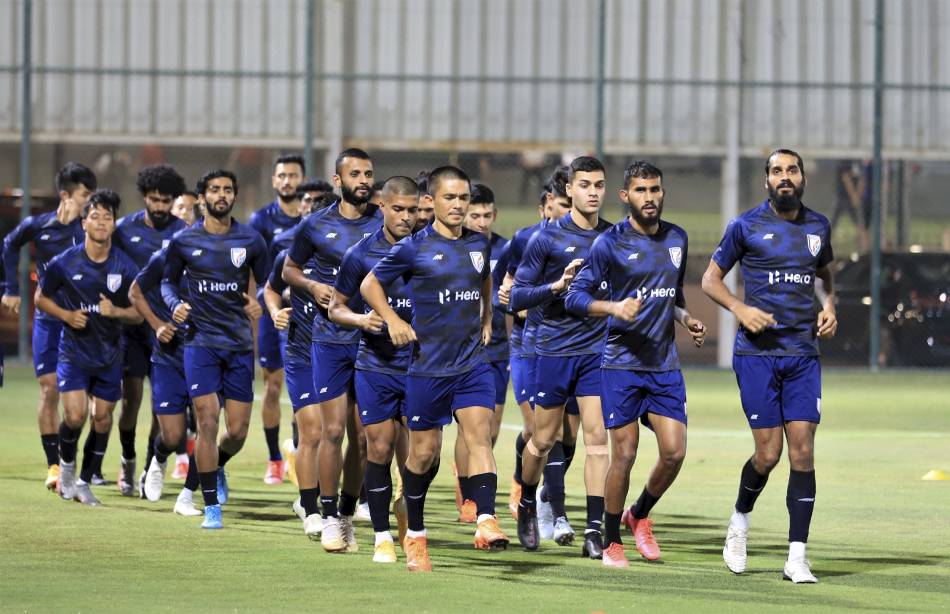 The final was India's 12th in 13 editions which shows the domination of the Blue Tigers in this regional tournament.

The third-place finish in 2003 was the worst performance for them.

Having endured a topsy-turvy beginning to their SAFF 2021 campaign before a fine turnaround, the Blue Tigers who started as title favourites as they took on first-time finalists Nepal in the summit clash lived up to the top billing. 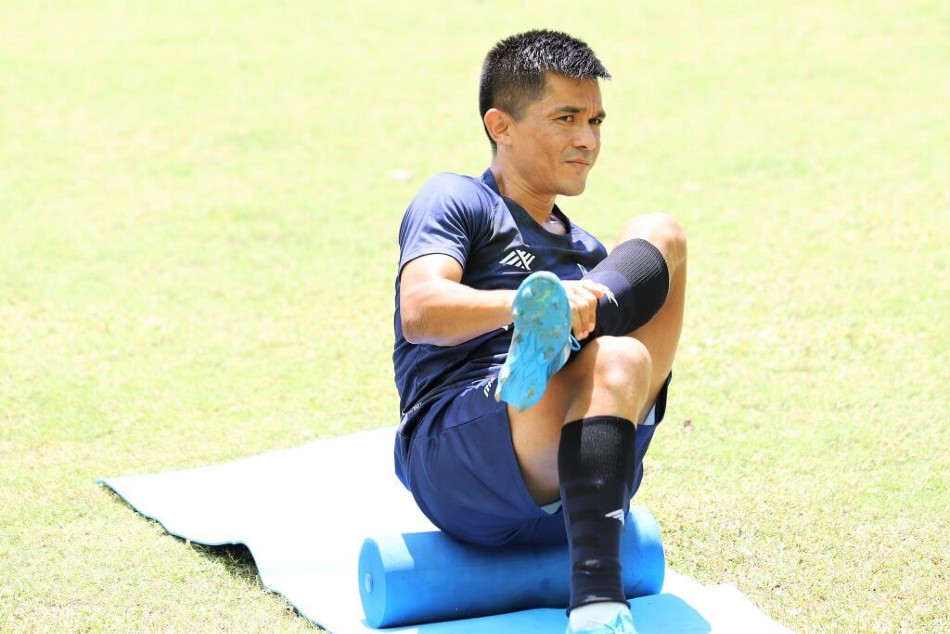 India had a sedate start to the their SAFF campaign after being held by 10-men Bangladesh 1-1 in their opening encounter and it was followed by an equally, if not more disappointing goalless draw against Sri Lanka.

India then beat Nepal 1-0 and that was followed by a resounding 3-1 against the hosts Maldives which guaranteed them a place in the title clash.

And the rest as they say is history!

The win also saw India imprving their head-to-head record against their neighbours.

India entered the game with the psychological advantage over the Himalayan country as historical or recent statistics cleared favoured Stimac's side to lift the title yet again and they did exactly that.

After their triumph in the final in Male on Saturday night, in 23 matches against Nepal, India have lost just twice to their neighbours, though the contests have been a bit more competitive in recent times.

In the last twelve encounters between the two team, India have won eight times, there have been three draws and a Nepali victory.

Interestingly, the two teams had played two back-to-back international friendlies in Kathmandu in the first week of September where India had won the second match 2-1, after having drawn the first.

Now with the resounding win in the SAFF Championship 2021 final, India have re-asserted their supremacy over their rivals.

Stimac has been using the tournament as the last opportunity for the players to play international matches before the start of the third round of 2023 Asian Football Confederation (AFC) Asian Cup qualifiers in February next year.