Come what may, East Bengal not up for sale: official

Kolkata, Jan 16: East Bengal senior official Debabrata Sarkar on Thursday took an indirect dig at arch-rivals Mohun Bagan's merger with ATK, saying his club will never be up for "sale". 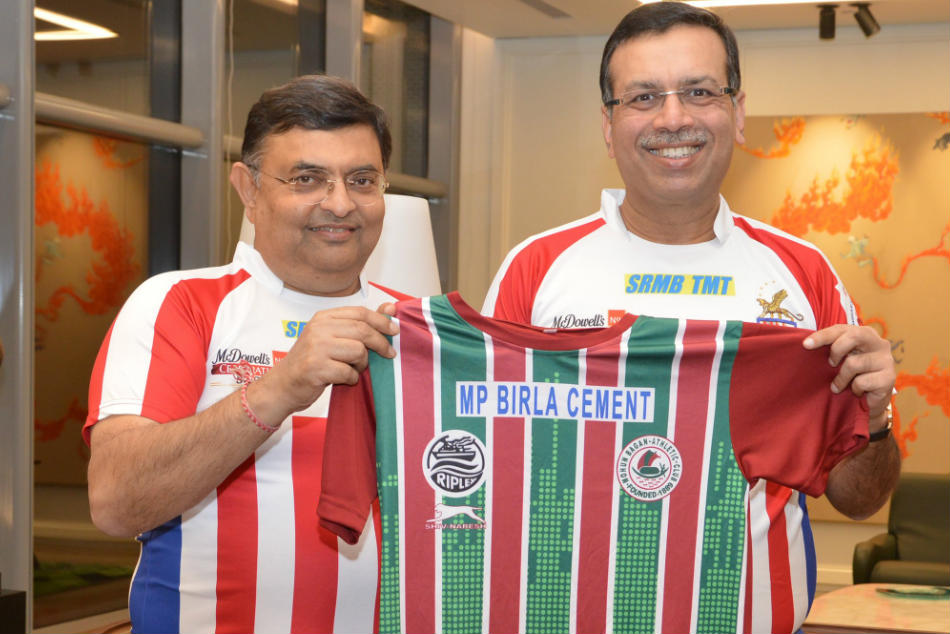 Mohun Bagan merge with ATK; to play as ATK-Mohun Bagan in next ISL season

Kolkata-based businessman RP Sanjiv Goenka, the principal owner of Indian Super League side ATK, on Thursday acquired 80 per cent stake in Mohun Bagan which will be rechristened as ATK-Mohun Bagan and will compete as one team from ISL 2020-21.

"This is not our subject to make a comment. It's for Mohun Bagan club's officials and fans to react and see where they are heading for... It's none of our business," Sarkar told PTI.

"We would never sell our club. We will always go by what our fans and members say. They want investors to come but keeping the dignity of the club intact will be our priority. Our members will strive hard to run the club, come what may," he said.

East Bengal currently have principal investors in Bangalore-based Quess Corp but they are all set to break the alliance at the end of this season. It remains to be seen how East Bengal go about joining ISL, for which a hefty franchise fee is required to be paid.

As per the recommendations of the AFC for the proposed Indian football roadmap, there's a pathway for two I-League clubs' entry into the ISL by the end of the 2020-21 season. But with the existing deadlock in East Bengal, it remains to be seen if the arch-rivals would be seen in action in the next ISL or the much-hyped derby would be confined to the local Calcutta Football League.

"We will go forward keeping in view the club's legacy. We want an investor who can preserve the identity of the club which can run for generations and keep future intact. Hopefully we will be successful," Sarkar said. "It's hard to say what happens next season. You have just boarded the train, we will see when the next stop comes," he concluded.