London, March 26: The world is experiencing a crisis that is unprecedented in our times and the knock-on effect is that sport, that great escape for so many of us, is also suffering.

Pandemics are rare, and those that cause societal shutdown are even more rare, but as we retreat indoors to preserve our health, our favourite sports clubs may be battling to stay in business.

A number of clubs have laid off staff and players already, while other are asking highly-paid players to accept pay cuts, reportedly including Barcelona. 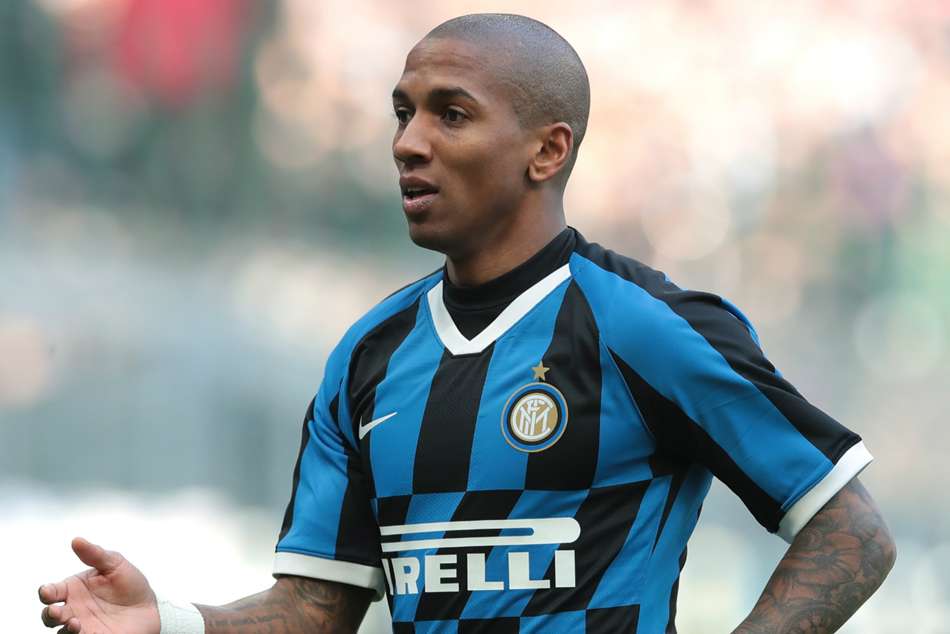 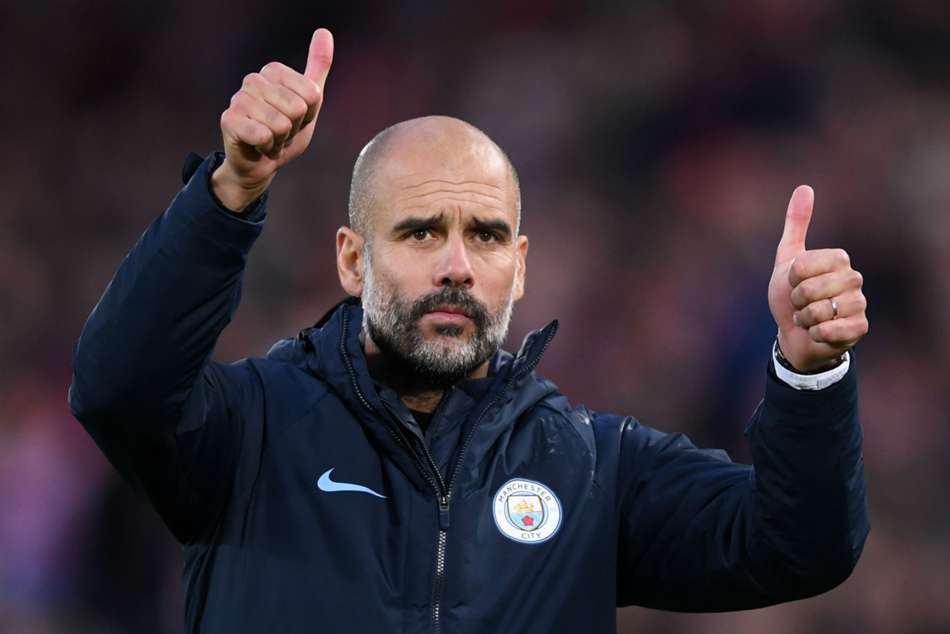 But while Lionel Messi and co will not suddenly need to raid Catalan food banks, the pinch is being felt elsewhere within football, and particularly in the lower leagues.

There are concerns that some English Football League and non-league clubs of long-standing and rich tradition may be pushed to the brink in the coming weeks and months.

With this in mind, Stats Perform spoke to leading sports lawyer Richard Cramer, who presented a considered analysis of how clubs, specifically those in England, could rally to stave off this existential threat.

A NEW EXPERIENCE FOR EVERYONE

Richard Cramer says: "In my experience as a sports lawyer, unbeknown to people you draw on your experiences because of what you've done in the past. But these are unprecedented times and I don't think anybody in the whole world has experienced what we're going through right now.

"We've all got our own emotions and we're all trying to adapt to the scenarios we're faced with."

STAYING AHEAD OF THE GAME

Richard Cramer says: "The key as a lawyer, not just in sport but in business as well, is to keep ahead of what's going on, to check what the laws are, because the laws are changing by the hour ... and then almost to sort of say, 'Okay, well if these are the laws now, then how do they apply to the various clubs or institutions?'.

TROUBLE LURKS DOWN THE LEAGUES

Richard Cramer: "The Premier League clubs, half of them are owned by countries so they've got a better chance of survival. Where it becomes more problematic is [when] we go lower down the pyramid, because there isn't the money within those clubs to sustain businesses.

"But the way I would be looking at it is almost as if I was advising any other business, to say, 'Talk to your suppliers, look at the payments that you make'."

SOLUTIONS ARE OUT THERE

Richard Cramer: "Clearly, HMRC [the UK taxation body] right now appear to be sympathetic to organisations that are struggling to pay the PAYE. The Government have given a three-month… not a holiday but a deferment in relation to VAT, which goes into next year. There are grants available."

AGE OF THE FURLOUGH FOOTBALLER*?

Richard Cramer: "Obviously the furlough type of worker which nobody had even heard of until last Friday may well apply now to clubs lower down the pyramid that aren't on huge wages, so if they can't work, and based on the Government lockdown procedures [announced on Monday], if they cannot work then they may well be able to get the grants from the Government to help pay players and staff."

(*a furloughed employee is one who has not been made redundant but who cannot work because employers have closed their workplace, in this case due to the coronavirus pandemic, and to whom the UK Government will pay 80% of salary, up to £2,500 per month)

RIchard Cramer: "If I was advising, I would say, 'Talk to as many professionals as you can - lawyers, accountants, tax advisers. There are organisations that are specialists in gaining access to finance, who can raise finance'.

"So that's the key: keep talking. What I have noticed already is that the emails are obviously flooding in, but I think we now have time on our hands to talk to people whereas in the past we hadn't. And I think talking and engaging in dialogue is clearly critical."