Coronavirus in sport: FIFA postpones U-17 Women's World Cup to be held in India

Bengaluru, April 4: The FIFA Under-17 Women's World Cup scheduled to be held in India from November 2 to 21 was postponed due to the coronavirus (COVID-19) pandemic across the globe.

The decision was taken by the FIFA-Confederations working group which was recently established by the Bureau of the FIFA Council to address the consequences of the COVID-19 pandemic.

The women's age group showpiece was to be held at five venues in the country --Kolkata, Guwahati, Bhubaneswar, Ahmedabad and Navi Mumbai.

The All India Football Federation (AIFF) was keen on hosting the tournament, the final of which slated to be held in Navi Mumbai, but as of now it looks as though wiser counsel has pevailed as the coronavirus pandemic has affected more than a million people. 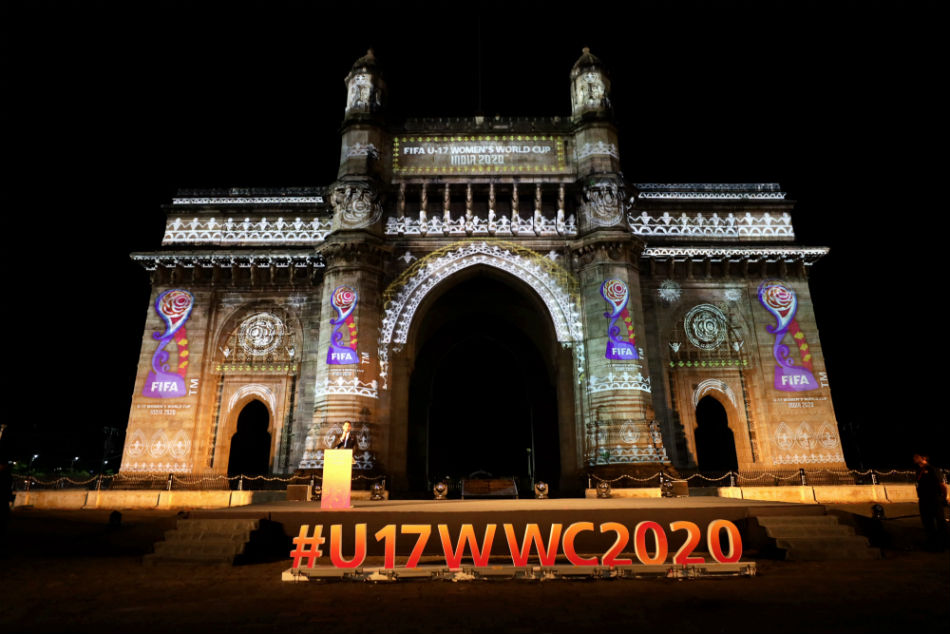 The tournament was to be competed among 16 teams, with hosts India being automatic qualifiers. It was to be India's maiden appearance in the U-17 Women's World Cup.

"The working group recommended the Bureau of FIFA Council to postpone the FIFA Under-20 Women's World Cup Panama/Costa Rica 2020 - originally scheduled for August/September 2020 - and the FIFA Under-17 Women's World Cup India 2020 - originally scheduled for November 2020. New dates will be identified," FIFA said in a statement.

It was also decided to create a sub-working group on the women's international match calendar to consider potential changes to the calendar and dates of postponed FIFA final tournaments.

The working group includes the FIFA administration and Secretary Generals and top executives from all confederations.

It unanimously approved a series of recommendations following its first meeting, which was organised via conference.

FIFA also reiterated that health must always be the first priority and the main criteria in any decision-making process, especially in the challenging times.

In another major development, the working group recommended to postpone all international matches due to be played during the upcoming June 2020 window. 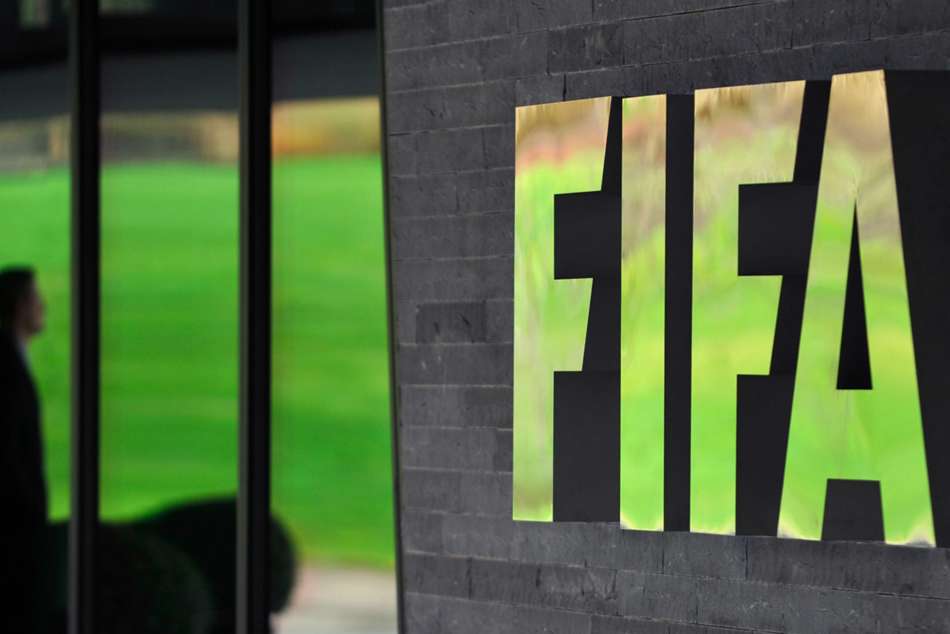 As for the women's international calendar, it was decided to postpone all international matches due to be played during the upcoming June 2020 window and to include the new dates of the women's Olympic Football Tournament in the match calendar.

(With inputs from FIFA Media/PTI)