Paris, March 18: FIFA president Gianni Infantino has proposed delaying next year's revamped 24-team Club World Cup in China after UEFA postponed the European Championship until 2021 because of the coronavirus pandemic.

South America's equivalent of the Euros, the Copa America, also scheduled for this June and July, has also been postponed by a year, ensuring European-based players will be free to finish the season with their clubs.

Moving the tournaments by a year puts them on a collision course with FIFA and its president Infantino, who had planned to stage the inaugural edition of his highly lucrative Club World Cup in June and July next year in China.

Infantino said in a statement he would hold a conference call with FIFA officials on Wednesday (March 18), during which he will suggest "to decide at a later stage - when there is more clarity on the situation - when to reschedule the new FIFA Club World Cup, later in 2021, in 2022 or in 2023." 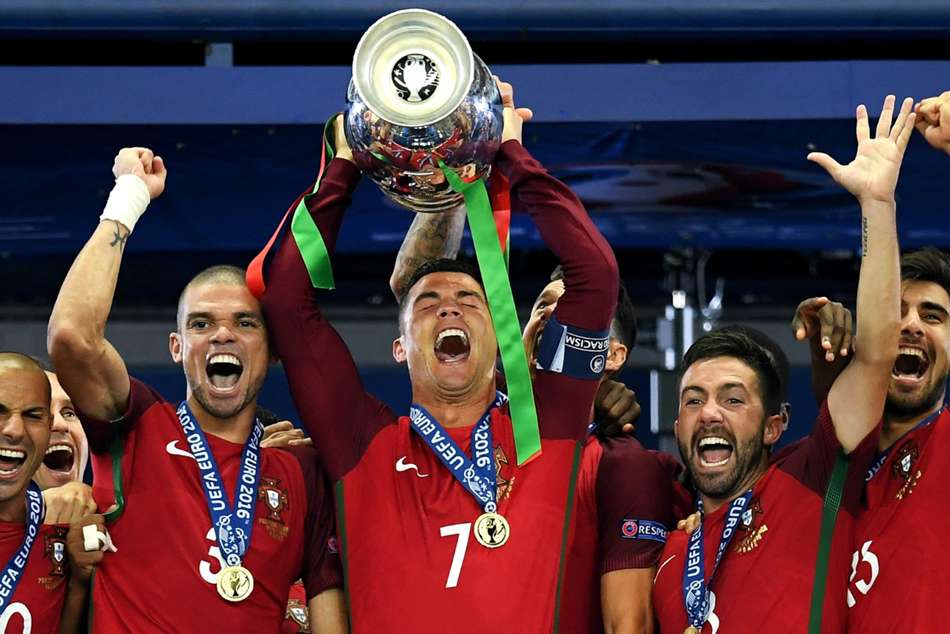 Coronavirus: Euro 2021 and UEFA's other big decisions - what do they mean?

He also said FIFA will plan "to discuss with the Chinese FA and the Chinese Government the postponement of the new FIFA Club World Cup from 2021 in order to minimise any negative impact." UEFA said the new proposed dates for the tournament were June 11 to July 11 next year, as Euro 2020 becomes Euro 2021.

This year's tournament was due to be held in 12 countries. There is no suggestion the format or number of venues will change. 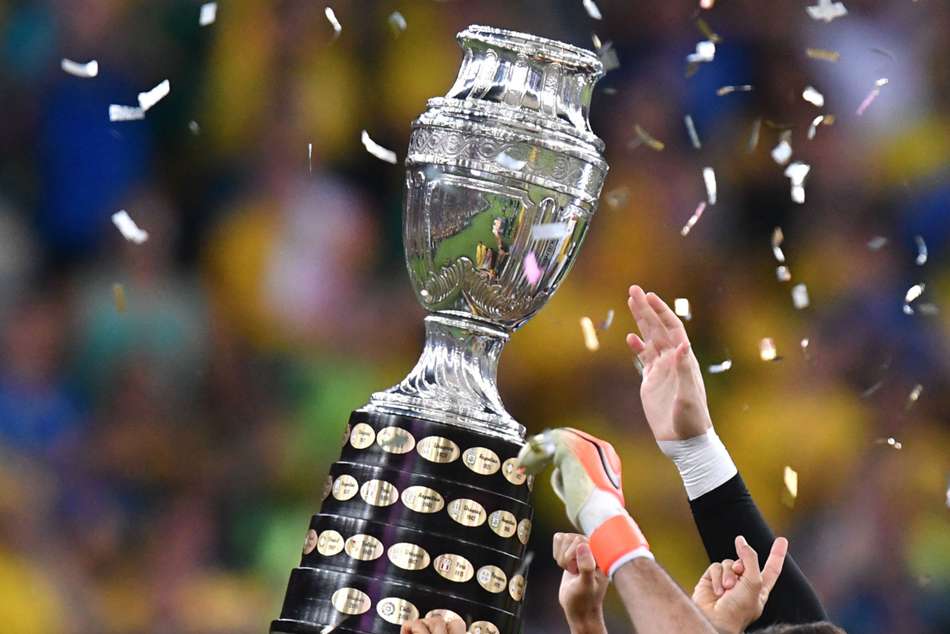 "The world is facing an unprecedented health challenge and clearly a global and collective response is needed," said Infantino.

"Cooperation, mutual respect and understanding must be the guiding principles for all decision makers to have in mind at this crucial moment in time.

The outbreak, which first emerged in China late last year, has quickly marched across the globe, infecting more than 180,000 people and killing over 7,000.