London, April 9: Matt Hancock, the United Kingdom's health secretary, has praised Premier League players for their "big-hearted decision" to set up the #PlayersTogether fund amid the coronavirus pandemic.

Stars from England's top flight have announced the creation of a charity fund to help health services in the UK fight against COVID-19.

Players including Liverpool and Manchester United captains Jordan Henderson and Harry Maguire confirmed the plans in a social media statement.

Hancock last week urged elite footballers in England to play their part and doubled down on his comments in an interview at the weekend. 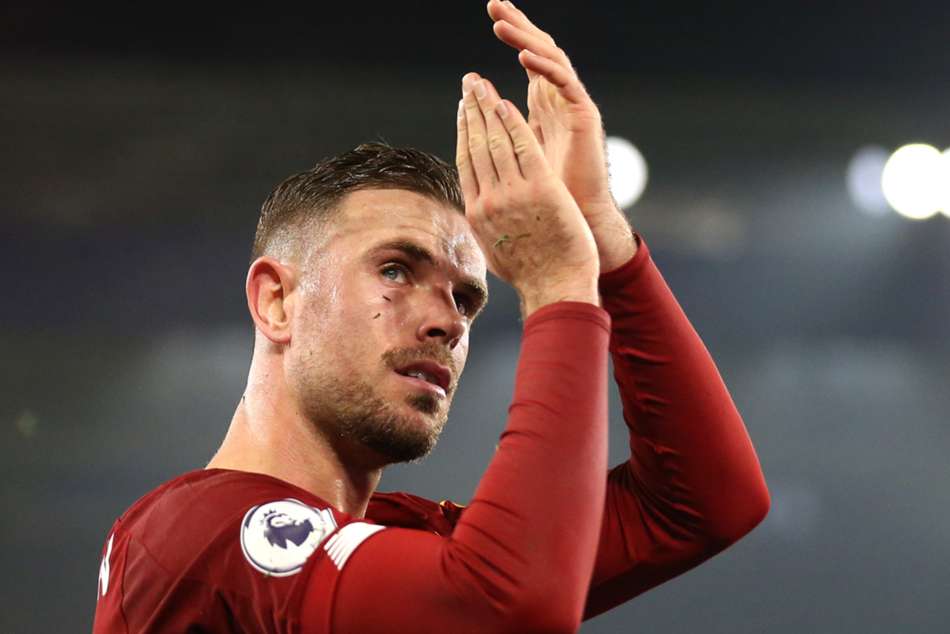 Ole Gunnar Solskjaer, Wayne Rooney, Gary Neville and Gary Lineker have been among the high-profile figures stating it is unfair for footballers to be singled out during the debate over salary reductions amid the economic uncertainty caused by the pandemic.

And Hancock was swift to acknowledge the gesture after it was confirmed on Wednesday.

He wrote on social media: "Warmly welcome this big-hearted decision from so many Premier League footballers to create #PlayersTogether to support NHS Charities. You are playing your part."

Warmly welcome this big-hearted decision from so many Premier League footballers to create #PlayersTogether to support NHS Charities. You are playing your part. pic.twitter.com/JGukLwRWJh

Manchester United forward Marcus Rashford explained the players were eager to make sure money made its way to the frontline as the world struggles against the proliferation of the virus.

"For us, we want to help in the best way possible and getting money to the right places is a massive thing," he said to BT Sport.

"It took a lot of time, a lot of conversations between the players and we came to a decision that this was the best way to do it. The club have supported that, so everyone is happy.

"You can get some backlash if you try to help but don't do it in the best way possible, so we wanted to take our time with the decision, and we did that."

Lineker had previously questioned why other successful members of society were not coming under the same scrutiny as footballers.

And he wrote on Twitter: "Footballers are doing their bit as I was confident they would.

"Let's hope that others that are in a position to help, those that weren't unfairly targeted, do likewise. Proud of our players."