With the Premier League at a standstill, the players have been criticised in the British media over the last week for resisting calls from the clubs to accept wage deferrals and cuts to reduce wage bills.

The players union, however, questioned the call for a 30 per cent player wage reduction, saying it would reduce tax revenue for Britain's NHS.

The union said that the players wanted to ensure their contributions supported the clubs they play for, non-playing staff, lower league clubs and the NHS.

Tottenham and England captain Harry Kane and Liverpool captain Jordan Henderson were among the players to tweet a statement with the hashtag #Playerstogether.

"We can confirm that after extensive conversations between a huge number of players from all Premier League clubs, we've created our own collective player initiative, #PlayersTogether," said the statement.

It added that it would partner with NHS Charities Together (NHSCT), which represents over 140 NHS charities, to "assist them in generating and distributing funds quickly and efficiently to where they are needed most."

The statement added: "#PlayersTogether is about we, as players, collaborating together to create a voluntary initiative, separate to any other club and league conversations, that can help get much-needed funds to those that need it right now."

Earlier, the England's Football Association (FA) had announced also up to 30 per cent temporary pay cuts for its highest earners and proposed staff paid more than £50,000 yearly accept a reduction to mitigate financial issues caused the coronavirus pandemic. 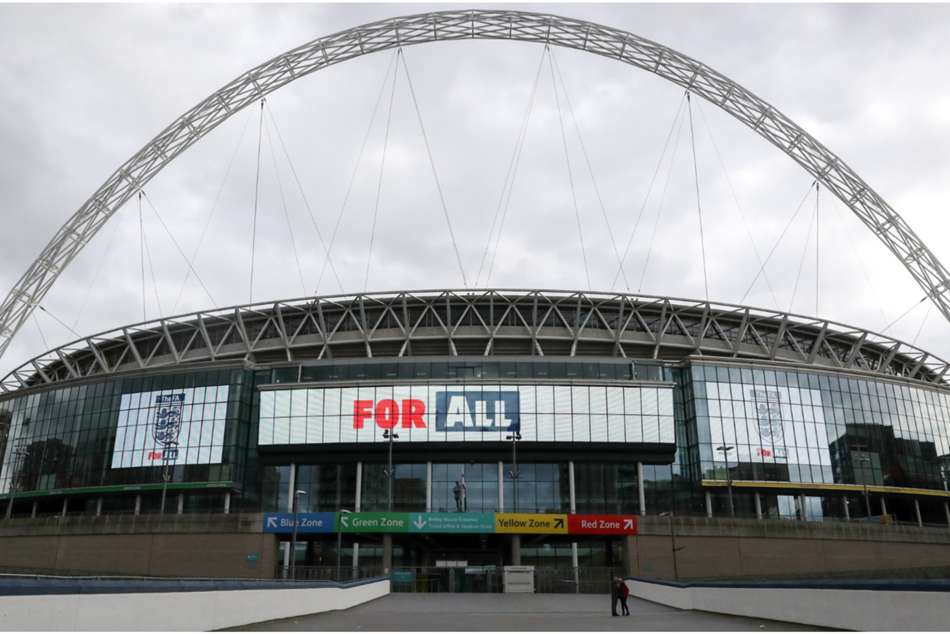 This is despite the Professional Footballers' Association's claim that essential public services would lose important revenue if players take the 30 per cent pay cut proposed by Premier League clubs.