Coronavirus in sport: La Liga may resume behind closed doors in July

Bengaluru, April 1: Spanish multimedia group Mediapro has predicted that La Liga could resume in July behind closed doors, adding that the season was likely to be cancelled if a player tested positive for the coronavirus once the campaign had restarted.

All organised football in Spain has been put on hold since March 10 due to the spread of the deadly coronavirus.

However Mediapro CEO Jaume Rouresis is confident that the matches could resume without spectators in three months' time. 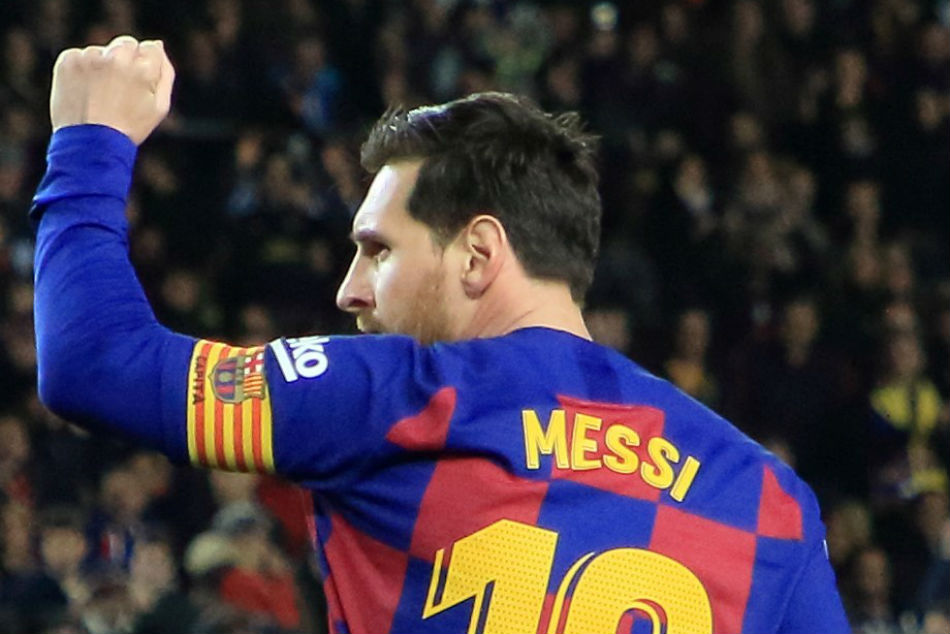 Coronavirus in sport: Revisiting the best moments of La Liga

"I expect football to return in July, certainly without supporters, but first of all there would've to be a pre-season campaign," Roures was quoted as saying in an interview with Cadena Cope radio station.

Spain is the second-worst affected country in Europe by the virus behind Italy .

Players from Valencia, Espanyol and Alaves have tested positive for the virus and Roures said if another player was to contract the disease then the season would have to be cancelled. 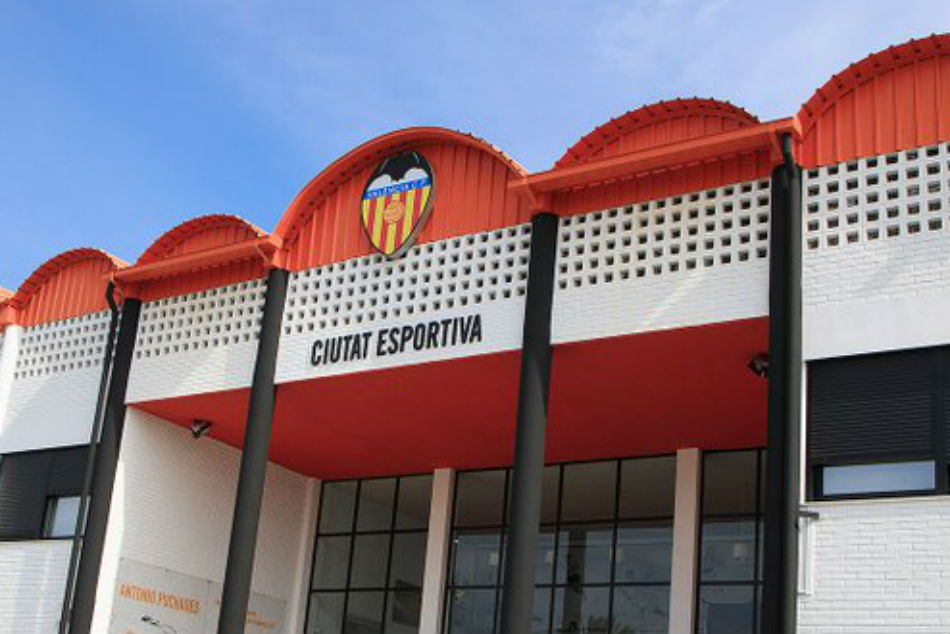 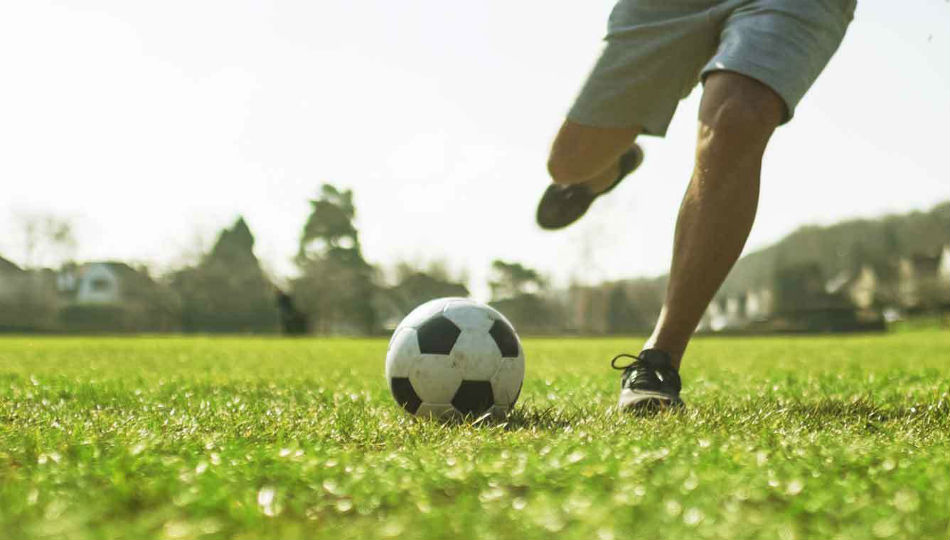 "If a player tested positive, for example on July 20, we would've to throw in the towel and say goodbye to the season," Roures added.

"We've to take every measure possible to ensure that doesn't happen. But if it does, the party is over."

With 11 matches still to be played, Barcelona lead Real Madrid by two points at the top of the standings, while the battle to avoid relegation is also finely balanced.

La Liga's organising body has put the estimated cost of the season not finishing at $772m and has vowed to finish the season, as has the RFEF (national football federation.

"I don't think it's too difficult to play 11 matches in two months. Not playing would leave a hole which would take a lot to fix," added Roures.

Meanwhile, the European football's global governing body (UEFA) will discuss the fate of this season's Champions League and its other competitions that have been suspended due to the coronavirus pandemic in a video conference meeting later on Wednesday (April 1). 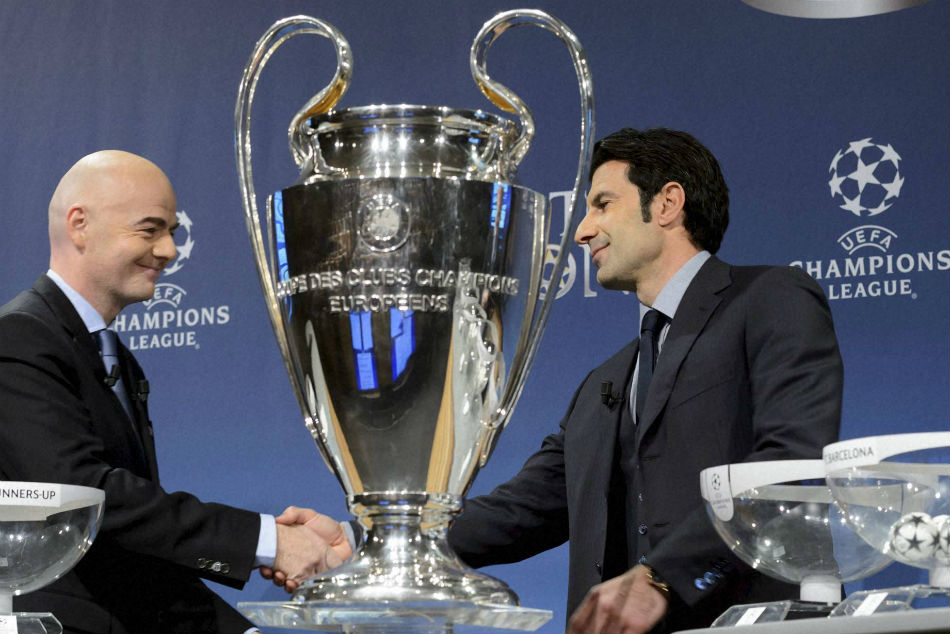 Coronavirus in sport: UEFA decision on Champions League on April 1

All UEFA competitions have been halted because of the flu-like virus. This year's European Championship (Euro 2020) has been pushed back to 2021.