Paris, May 2: Montpellier president Laurent Nicollin has urged Ligue 1 clubs not to appeal against the decision to end the season.

He added: "If we finished last… I would have shut my mouth."

The Ligue de Football Professionnel (LFP) announced on Thursday the final standings had been decided on a points-per-game basis after French prime minister Edouard Philippe banned all sporting events until September due to the coronavirus pandemic. 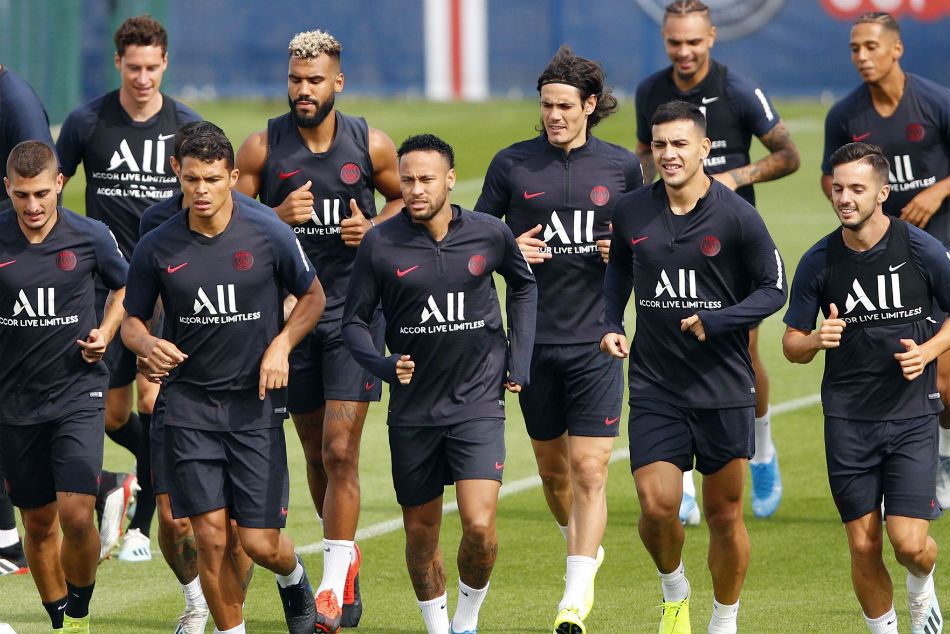 While Paris Saint-Germain were crowned champions, Amiens and Toulouse were relegated to Ligue 2 and are expected to challenge the decision.

Lyon also stated they could launch an appeal because finishing seventh means they need to win the Coupe de France final against PSG or the Champions League in order to avoid a first season without European football since 1996-97. 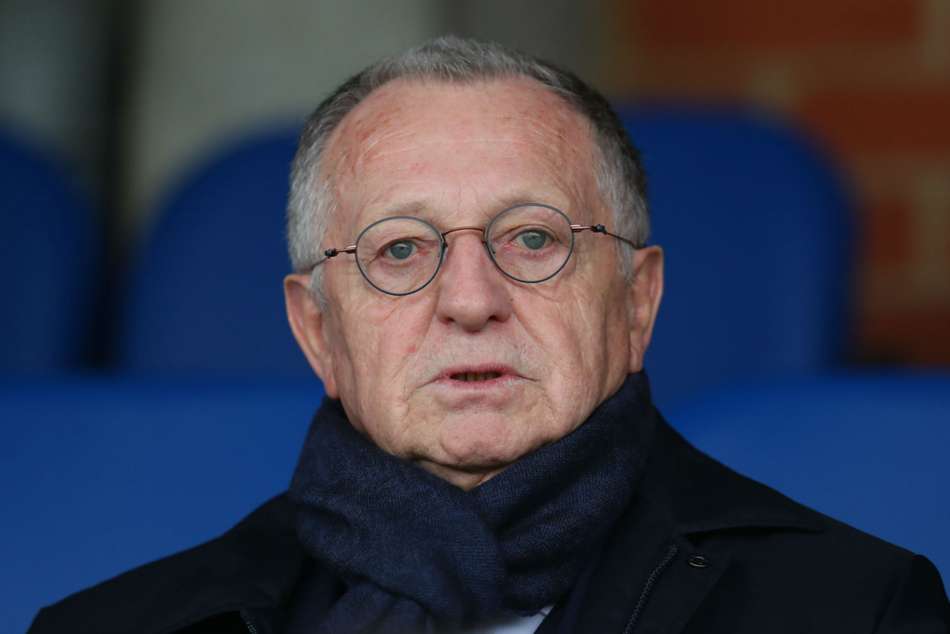 It is hoped the 2020-21 season will begin on August 22/23 and Nicollin warned clubs against delaying that more than necessary.

"If there are legal challenges in the coming weeks we may not be paid the next TV rights, which could trigger a new crisis," Nicollin told Le Figaro.

"I'm going to be told, 'If you were Toulouse or Amiens you would do it too.' I do know [what I would do]. If we finished last, with a certain decency, I would have shut my mouth.

"I think like that today. With old age maybe I am becoming a big jerk."

He added: "This decision does not solve the problem because in two or three months we may find ourselves in a difficult situation, until we have a vaccine.

"But we are trying everything so that 2020-21 starts in the best possible way.