Players were targeted by the government amid the coronavirus pandemic, told by health secretary Matt Hancock to "take a pay cut and play their part". 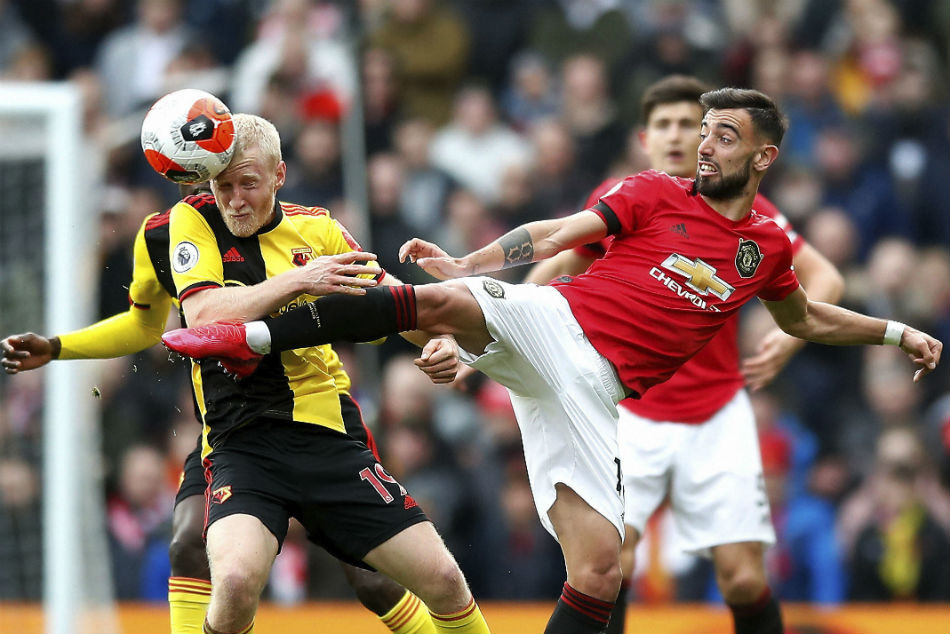 Taylor criticised the government's handling of the issue, accusing it of cornering players.

"Premier League players felt that they were being put into a corner – particularly by government," he told beIN SPORTS' Keys & Gray Show on Thursday.

"They also saw the irony that even if they took a pay cut… that money would be lost to the government… and that would be counterproductive."

Taylor added: "Players are prepared to play their part. They were concerned that they were being put into a corner to take cuts, when we've always worked on wage deferrals."

Taylor also felt it was wrong of the UK government to single out Premier League players.

"I find it quite extraordinary that government doesn't realise – and it should do, because of what the game puts back into the economy, the money that football spends on its community initiatives, the tax it pays," he said.

"And just to highlight footballers when there are many other sportsmen, bankers, hedge funds – I could give you a long list of people in jobs for life whose income is more.

"Footballers have reached the top of a mountain that has took a long, long time to climb – and they get what they deserve."

More than 95,700 people have died from coronavirus worldwide, with the UK's death toll exceeding 7,900.