Bengaluru, April 3: Uruguay striker Luis Suarez said he has been hurt by criticism of him and fellow millionaire Barcelona players for the time it took to agree to pay cuts to help out other club employees.

Argentinian superstar Lionel Messi had earlier announced that Barcelona's players had agreed to a 70 percent pay cut and to make contributions to ensure the club's non-playing staff could be paid in full during the state of alarm in Spain caused by the coronavirus pandemic.

Footballers across Europe's top leagues have come under fire as some clubs have made cuts to their non-playing staff or their salaries while many wealthy players have yet to see their incomes affected. 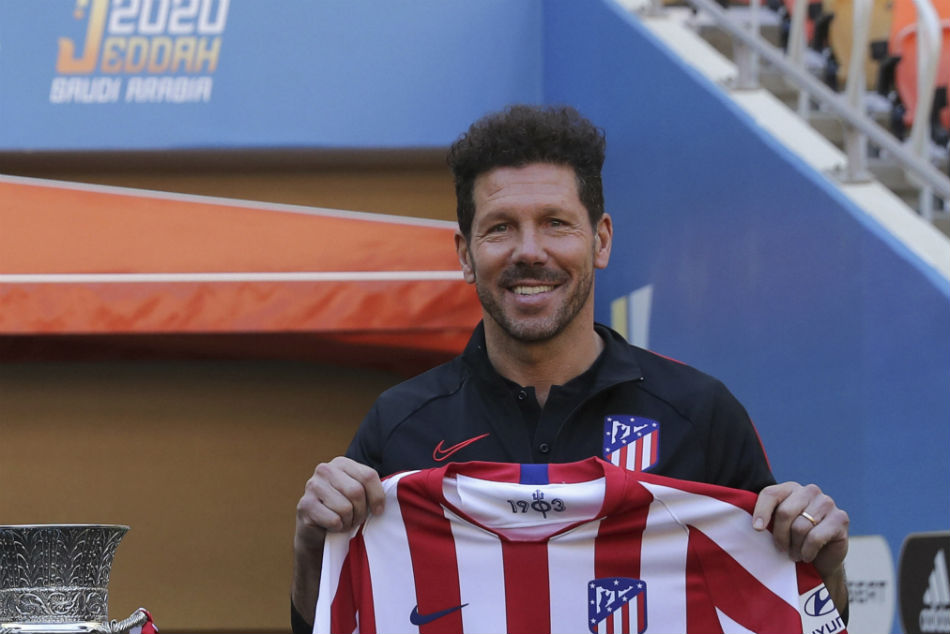 "It hurts because we were the first to want to reach an agreement," Suarez was quoted as saying in an interview with Uruguayan radio station Sport890.

In announcing the agreement, Messi had directed a thinly veiled swipe at the Barcelona board, led by president Josep Maria Bartomeu, whom he accused of undermining the players during recent negotiations. 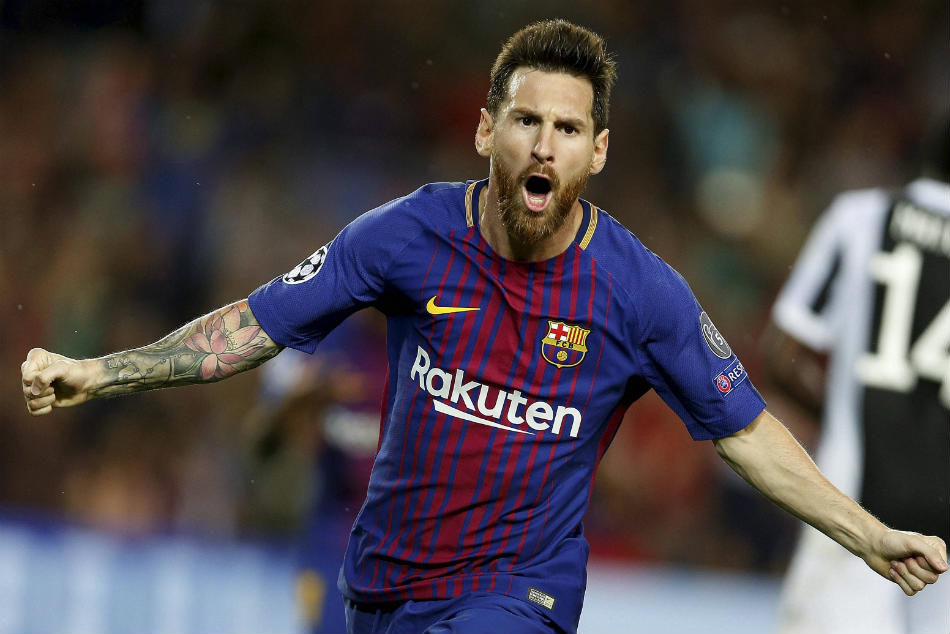 "But people have said things like us players didn't want to give in; that the basketball and handball players came to an agreement and we didn't.

"We hadn't come to an agreement because we were waiting to find the best solution for the club, and to our benefit and trying to help the employees."