Coronavirus: UEFA and clubs commit to ending season by June 30

London, March 18: UEFA has announced a commitment to see all European and domestic club competitions for the 2019-20 season completed by June 30.

Earlier on Tuesday (March 17), following discussions during a video conference convened by UEFA, it was announced Euro 2020 would be postponed by 12 months to account for the impact of the coronavirus pandemic upon the sporting calendar.

That theoretically freed up room for remaining club commitments to be seen through by the recognised end of the season - June 30 being the date when out-of-contract players would normally cease to be employed by their clubs. 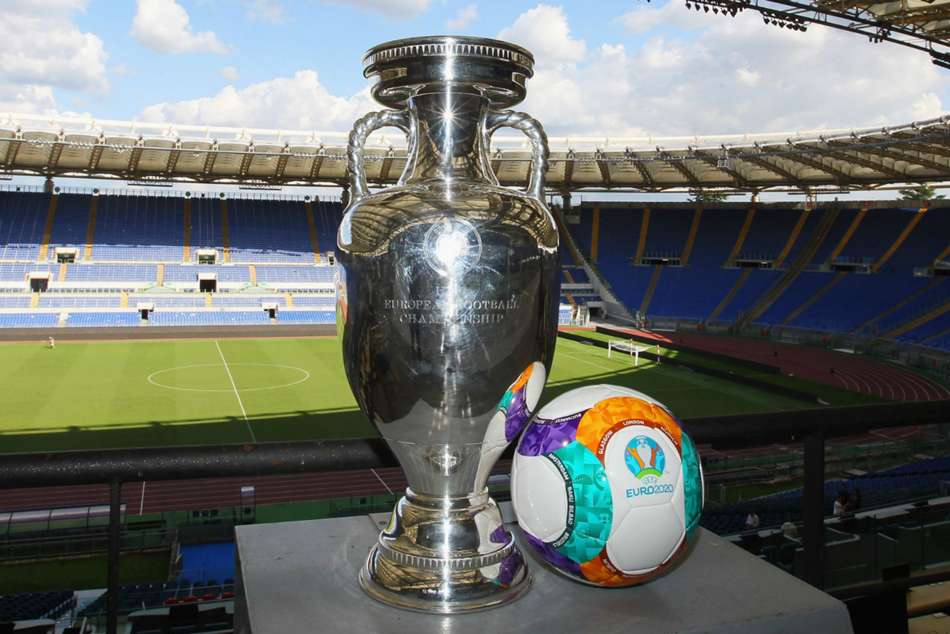 European football is on a virtual continent-wide shutdown as part of efforts to stem the spread of COVID-19, with the Premier League, Bundesliga, Serie A and La Liga on hold until the start of April and Ligue 1 indefinitely.

UEFA, the European Club Association, European Leagues and FIFPRO Europe today signed a joint resolution on the principles of a contingency plan regarding the 2019-20 season.

Last week, UEFA postponed its forthcoming Champions League and Europa League ties, with both competitions in the midst of their last-16 phases.

A release signed by the UEFA president Aleksander Ceferin, European Club Association chairman Andrea Agnelli, European Leagues president Lars-Christer Olsson and FIFPro Europe president Bobby Barnes specified "a commitment to complete all domestic and European club competitions by the end of the current sporting season, i.e. 30 June 2020 at the latest, should the situation improve and resuming playing be appropriate and prudent enough".

The statement continued by outlining flexibility in terms of scheduling domestic matches in midweek slots and UEFA club competition fixtures at weekends, and added "possible adaptations" to the qualifying rounds of the 2020-21 Champions League and Europa League were possible if the June 30 target date is not met. 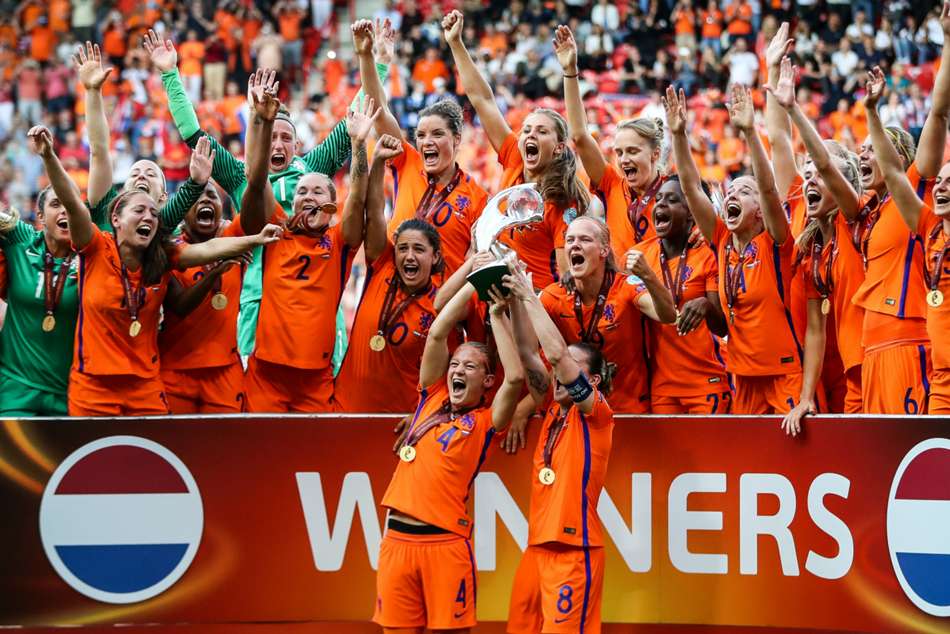 Coronavirus: Women's Euro 2021 to be moved by UEFA, says Germany

Reports earlier on Tuesday floated June 24 and 27 as potential respective slots for the Europa League and Champions League finals.

A working group comprised of UEFA, league and club representatives will now be established to find solutions "allowing for the resumption and/or conclusion of the current season in a coherent manner".

A second working group will be established at a later date to assess the economic impact of the COVID-19 crisis and offset any adverse consequences.

Any completion of club commitments must factor in the scheduled June international break, when UEFA intends to stage qualification play-offs for what is now Euro 2021.

The Women's Euro 2021, the 2021 European Under-21 Championship and the 2021 Nations League finals will all be rescheduled as a result of the men's European Championship moving to July 11 to June 11 of that next year, although UEFA has not confirmed new dates for those affected tournaments at this stage.