Coronavirus: Brady calls for Premier League season to be 'null and void'

London, March 14: West Ham vice-chairman Karren Brady called for the Premier League and EFL seasons to be declared null and void, claiming the move would be "the only fair and reasonable thing to do" in the midst of the coronavirus pandemic.

The top four tiers of English football have been suspended until April 3 at the earliest, with delays to the season expected to continue beyond that, and Brady said time constraints made completing the season an unrealistic prospect.

Writing in The Sun, Brady described the challenges clubs face in keeping players fit and healthy while the virus continues to spread around the world. 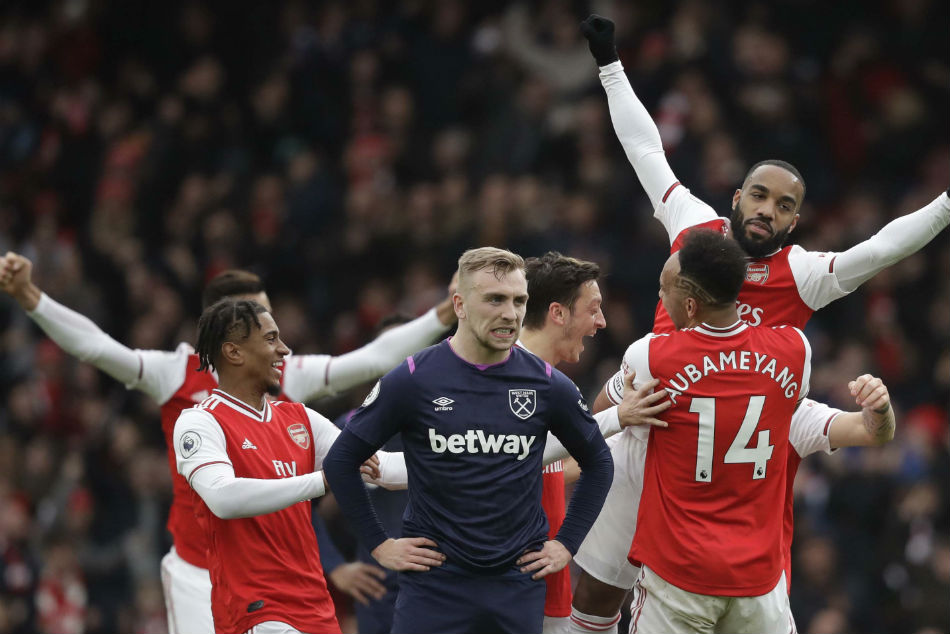 She said: "The issue is that medical advice is that for every day a player is in isolation he needs a day to recover his fitness.

"This on top of the issue that COVID-19 is so highly contagious the thought that everyone will be in and out of isolation and fit to play on April 4 seems so unlikely.

"So what if the league cannot be finished? As games in both the PL and in the EFL are affected, the only fair and reasonable thing to do is declare the whole season null and void."

Brady's comments come with West Ham languishing in 16th place in the Premier League table, level on points with Watford in 17th and Bournemouth in 18th.

She admitted wiping this season from the record would infuriate the likes of Liverpool, who are poised to win their first league title since 1989-90, but said people's safety must be put first.

"Who knows who would have gone down or come up if the games have not actually been played in full?" she said.

"A huge blow to Liverpool who might be robbed of their first title in 30 years.

"This will be discussed between the PL and the clubs next week at an emergency meeting.

"There are, of course, financial implications, wages and transfer debts must be paid and there is lost broadcast revenue, lost matchday income but this pales into insignificance as the health and well-being of everyone must come first."