By Chris Myson
Updated: Tuesday, February 11, 2020, 12:29 [IST]
omnisport-MyKhel Team
Bruno Fernandes is impressing Daniel James on and off the pitch in his early weeks with Manchester United.

London, February 11: Daniel James is seeing early signs of what he hopes can be a special on-pitch connection with new Manchester United addition Bruno Fernandes.

Fernandes arrived at Old Trafford towards the end of the January transfer window after a protracted saga with Sporting CP culminated in a deal worth up to €80million.

The midfielder won praise for a largely positive display as he made his debut in United's 0-0 draw with Wolves on February 1 and is now with Ole Gunnar Solskjaer's men at a training camp in southern Spain during their mid-season break. 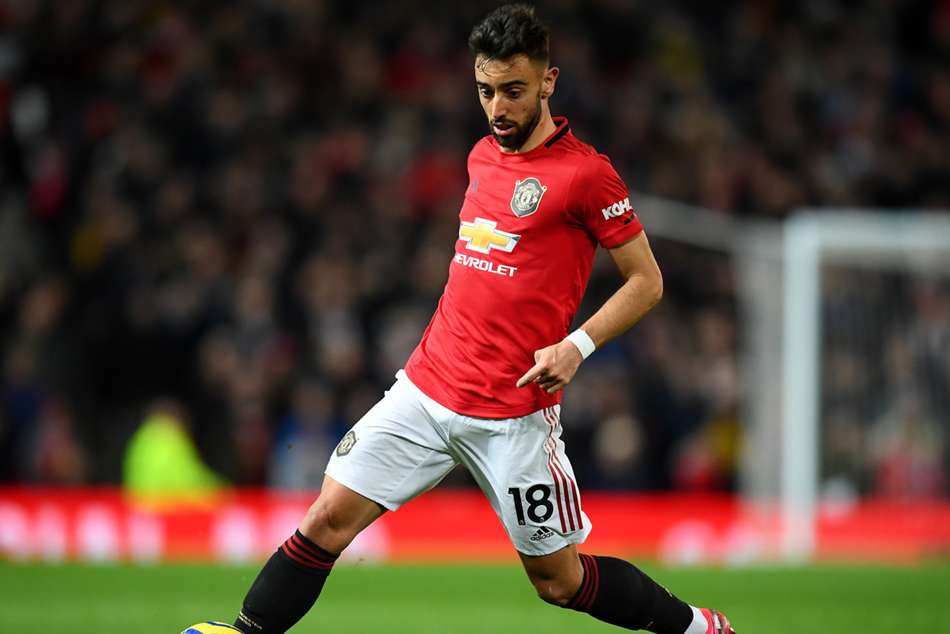 Dalot: It's like Bruno Fernandes has been at Man Utd for two years already

Winger James feels Fernandes is already settling in impressively and thinks the Wolves game provided an indication of a potentially productive connection.

"He is settling in great," James told the club's official website about Fernandes.

"I know quite a few of the boys speak his language and he speaks great English as well.

"As soon as he came in he put his stamp on the game and he showed what he is about in that last game, on his debut.

"He was great, with the balls he played in behind and, for me, if we can get that bond, especially playing it in behind, I think that will be great."

United return to Premier League action away at Chelsea on February 17, with James feeling the benefits of a break in the schedule following a hectic period.

"We have a little break and it is nice to come out here and train, get a little bit of fitness and get a bit back into our legs," he said.

"It is great. Obviously, these warm-weather camps always help and always benefit us when we get back home.

"It is obviously a little bit warmer than it is at home. It is good to get here and get the last few weeks out of our legs, which will really benefit us when we go back."

United will pursue two trophies in the second half of the season, with their Europa League tie against Club Brugge beginning on February 20 and an FA Cup fifth-round tie at Derby County to follow in March.

James added: "That is why I am at this club, to win trophies. We have got a great chance in both of them.