Cardiff, October 14: Ryan Giggs claimed Daniel James was being "streetwise" when a heavy collision left him briefly motionless during Wales' clash with Croatia in Euro 2020 qualifying.

Medical staff rushed to the Manchester United winger's aid after he was clattered by Domagoj Vida in the first half of Sunday's 1-1 draw in Cardiff.

James finished the match and later insisted he had not been knocked out, with tests showing no signs of concussion. 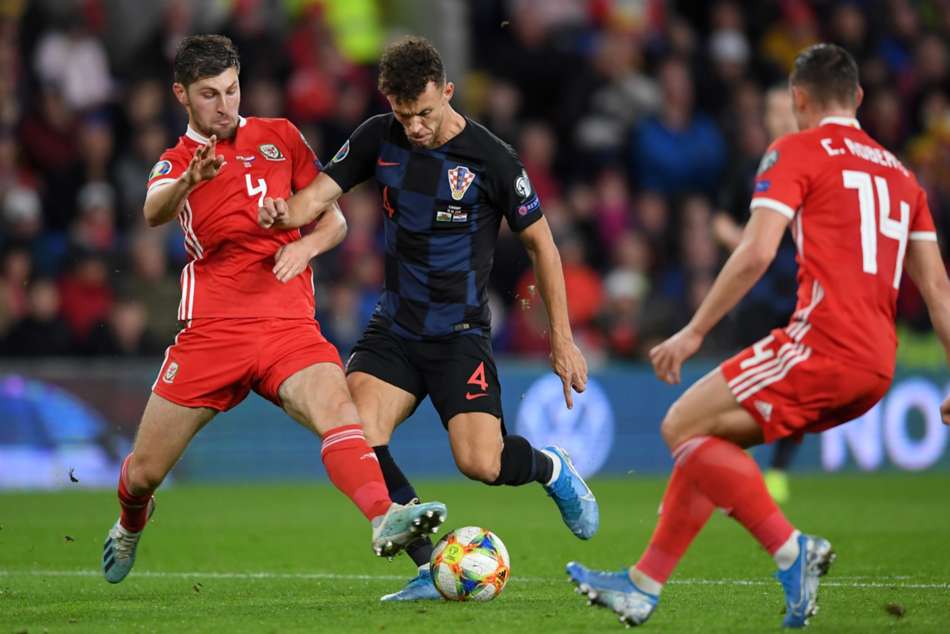 Wales 1-1 Croatia: Work to do for both following feisty stalemate

"He stayed down and was a bit streetwise," Wales boss Giggs said in his post-match news conference.

"He told the doctors, 'I'm not moving, I'm just sitting still.' Not to get anyone sent off but he was just using his nous.

"Like I said, at half-time he did all of the concussion tests and he was fine."

Speaking after the match to Sky Sports, James added: "There were a few tackles flying in, but you always expect it in these games.

"I'm fine. I think he just caught me in the head, but I didn't get knocked out fortunately."

The result left Giggs' men fourth in Group E and likely needing six points from their final two qualifiers to have any hope of reaching Euro 2020.