By Dom Farrell
Updated: Wednesday, October 16, 2019, 11:19 [IST]
omnisport-MyKhel Team
Manchester United look set to be without David de Gea for their crunch clash against Liverpool after he suffered an injury for Spain.

De Gea hobbled off after an hour of the 1-1 draw at the Friends Arena, where substitute Rodrigo Moreno came off the bench to snatch an equaliser in stoppage time on Tuesday. 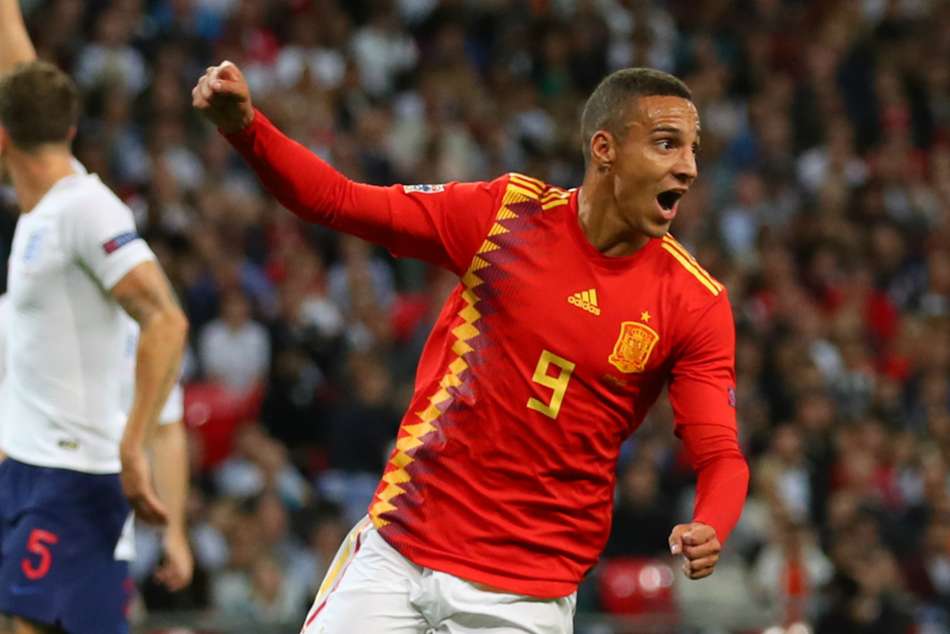 "De Gea was treated at the break and decided to continue," Moreno explained after the United star appeared discomforted following a first-half clearance.

"He has a puncture in the abductor."

Spain generally struggled for their fluent best during this international break, with a 1-1 draw against Norway in their previous match coming in parallel circumstances as Josh King pegged them back through a last-gasp penalty.

"The same result, one day it tastes like victory and the other one like defeat," Moreno said.

"I am happy with the team's game and with the players I have. It was a difficult game against a rival that eliminated great teams in the World Cup. We are very happy "

Moreno took charge of Spain full-time after Luis Enrique stepped down in June to spend time with his family.

"When you become a high-level team, like Spain, it is an obligation to qualify you," Moreno added.

"I want to remember Luis Enrique and his family and dedicate the qualification to them."