London, April 23: Unai Emery is faced with a defensive dilemma that could make or break Arsenal's hopes of a top-four finish to their Premier League campaign.

The Gunners travel to Wolves on Wednesday having missed a chance on tightening their grip on a top four finish ahead of at least two of Tottenham, Chelsea and Manchester United undermined by a 3-2 defeat at home to Crystal Palace on Sunday (April 21).

Arsenal were extremely poor defensively that day. Two goals were from badly-defended set-pieces while the other was the result of an extraordinary individual error by Shkodran Mustafi.

Frustrating day at the Emirates. We have to stick to each other now. Four crucial @premierleague matches left this season. #WeAreTheArsenal #M1Ö #COYG @arsenal pic.twitter.com/aEhq6xVp4b

Gunners manager Emery had opted to rest a number of players after a win at Napoli the previous week that had seen north London side Arsenal into the last four of the Europa League.

Now, after that plan backfired, the Spaniard must decide whether to keep the three-man back line that allows Mesut Ozil to flourish in an advanced midfield position behind Pierre-Emerick Aubameyang and Alexandre Lacazette, or play safe with a traditional back four. 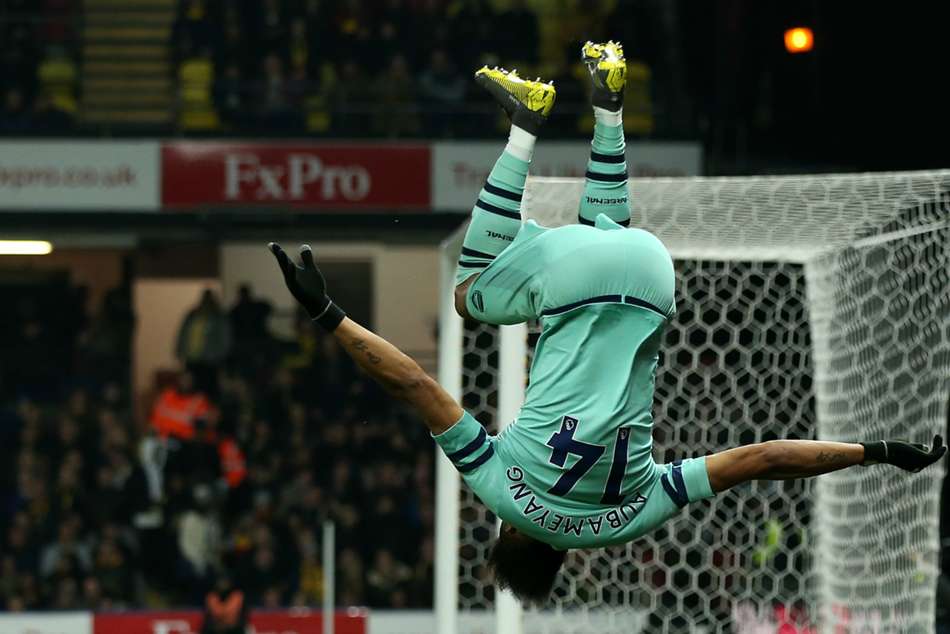 Emery's biggest headache though is to decide if the veteran Laurent Koscielny can carry on playing at a time when Mustafi cannot be relied on.

Sunday was not the first time Mustafi's errors had been costly - an attempt to shield the ball from Wilfried Zaha merely allowed the Palace forward a free run on goal - yet no Gunner in any position has been picked more in the Premier League this season than the Germany international.

Fortunately, Sokratis Papasthopoulos has served a two-game ban and is expected to go straight back in the team.

The inexperienced Konstantinos Mavropanos is another option and started against Watford and Palace but was substituted before the hour mark against the former and lasted just 45 minutes in last weekend's match with the Eagles.

"I have the confidence in our way and I want to be positive because this season we have been working and fighting to be in this key moment with the possibility to be in the top four, and we are," Emery said after the Palace loss.

"We are also in the semi-final of the Europa League and we can be proud of all the season.

"Today we can be frustrated, but tomorrow stand up and be ready for the game on Wednesday against Wolves knowing it is going to be very difficult but it is in our hands."