London, January 18: Derby County have confirmed they will contest the breach of spending rules they have been charged with by the English Football League (EFL).

The Championship club are accused of recording excess losses over a three-year period ending June 30, 2018.

However, Derby insist the charges – which relate to the £80million sale of their stadium Pride Park to the team's owner Mel Morris and the club's amortisation policy on player contracts – are unfounded. 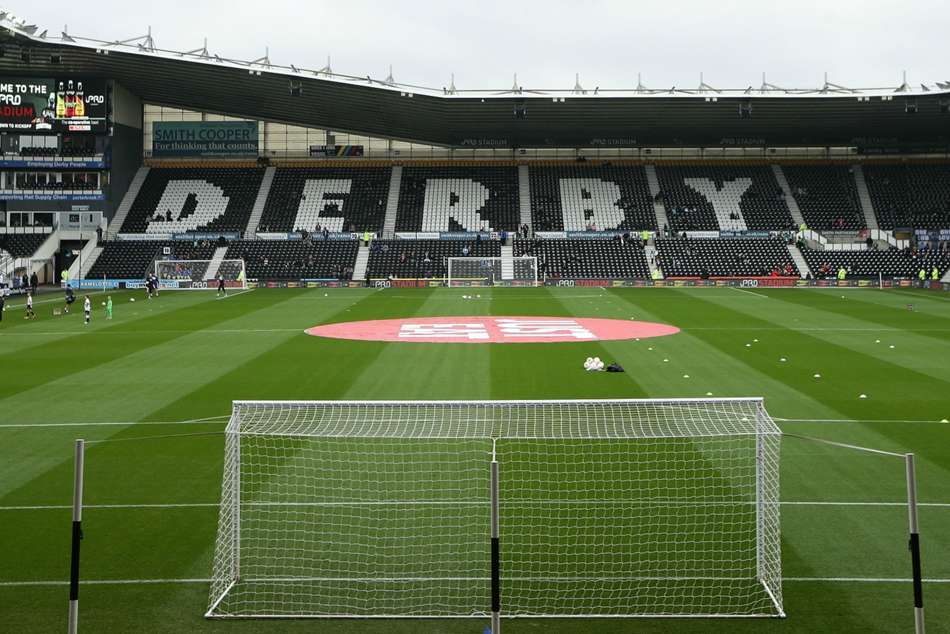 According to a statement on Derby's official website, the EFL agreed to the sale of Pride Park and have not previously raised an issue over player amortisation.

"As a matter of law, the EFL is not entitled to bring either of the charges, having previously agreed to all of the arrangements surrounding the stadium sale and never having raised the issue of player amortisation before," the statement read.

"At all times, the club has acted transparently with the EFL and, in respect of the charges above, had received written approval for all of its submissions in respect of this legislation. No allegation has been raised to the contrary by the EFL. Rather, the EFL now claims that it made a 'mistake'.

"Had the EFL not given the green light in writing in respect of both charges, the club would have reacted accordingly. The club cannot re-trace the steps of the actions it legitimately took in good faith as a result of EFL approval of both matters.

"The EFL can choose to correct what they now see as an error in their decisions. However, it cannot punish the club for its own errors. The club shall therefore vigorously contest the charges and the EFL's legal right to bring them."

An independent disciplinary commission will hear representations from the EFL and Derby.

The Rams – who last year secured the signing of former Manchester United and England captain Wayne Rooney – sit 10 points above the relegation zone.