London, June 19: Lionel Messi should not be compared unflatteringly to Diego Maradona because his Argentina team-mates are not up to the job.

That is the view of former AC Milan, Real Madrid and England boss Fabio Capello as Messi's Copa America hopes hang by a threat. 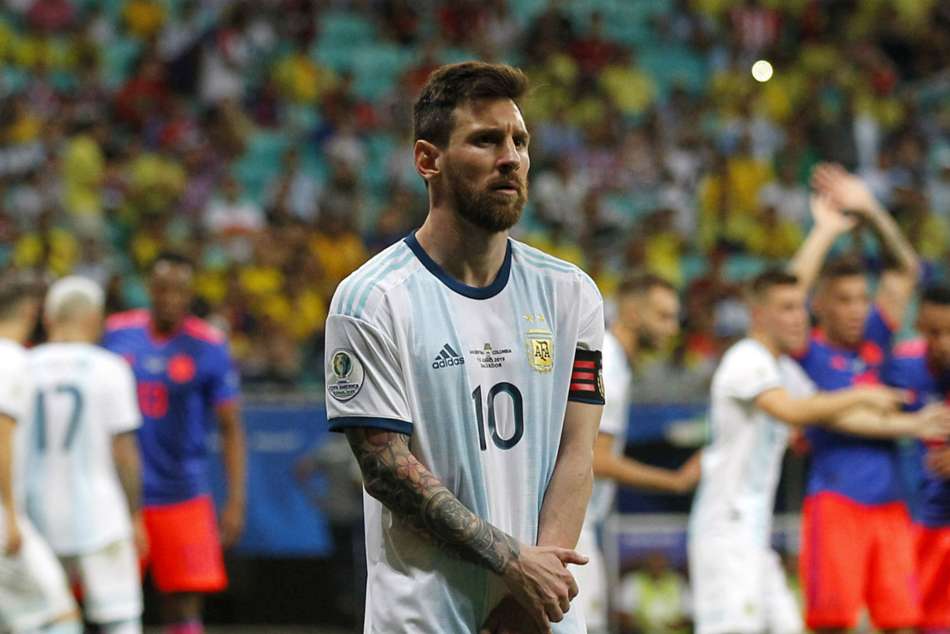 Barcelona great Messi has never won a major honour with his country - a wait that looks set to continue on current form.

This factor sees him stack up unfavourably in the eyes of many fans when compared to Maradona, who majestically inspired La Albiceleste to glory at the 1986 World Cup.

"People talk about both, but Maradona's Argentina were stronger and had more quality than Messi's," Capello told Radio Marca.

"He's had good players in front of him, but in midfield and behind he has missed a defence. That's the important problem.

"Messi is extraordinary, he lives thinking about playing and not about business, like for example Neymar does."

"Messi can find a solution in a game at any time but he needs a team," Simeone told Fox Sports.

"The players who are with Messi have to understand the potential they have, which is huge and it's in the personality of each player.

"[Messi] needs each one of those who make up the team to feel secure and confident when they are around him.

"I have no doubt about Messi's class and stature, and he is going to adapt to any situation because he wants to win."