Simeone 'not thinking at all' about Champions League

Madrid, July 4: Atletico Madrid coach Diego Simeone insisted he was not yet thinking about the Champions League.

A brace from Alvaro Morata and a Koke goal saw Atletico beat Real Mallorca 3-0 on Friday to extend their unbeaten run to 14 matches in all competitions.

Part of that run was eliminating Liverpool in the Champions League last 16 to book their spot in the quarter-finals. 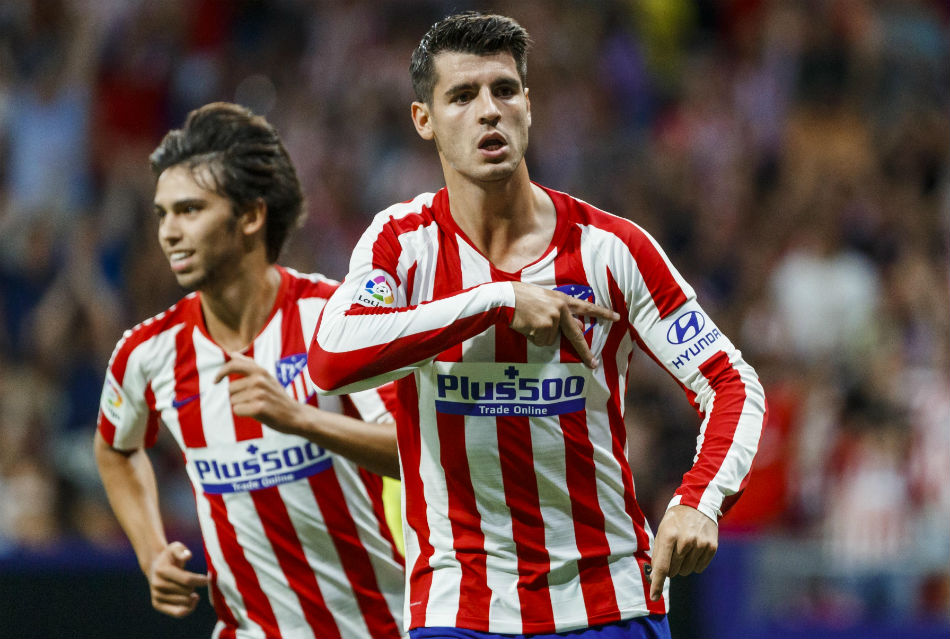 Morata keeps Atletico in the hunt for Champions League berth

But Simeone, whose side consolidated third spot in the LaLiga table, said the Champions League was not yet a concern, even with the quarter-final draw to be held on July 10.

"I'm not thinking at all about the Champions League at the moment," he told a news conference.

"There's still four very important games left, against teams who are also fighting for places in LaLiga. We're just going to keep competing until the end of the season, like we always do.

"Now we have a slightly bigger time to rest, which is every four days if I'm not mistaken.

"And now we're just going to keep trying to have a little bit of continuity because there's slightly more time to recover. Now the players are starting to get ready and accustomed to quickly getting ready physically again for the next game."

Atletico are in action again on Tuesday, when they visit Celta Vigo.