Kolkata, July 10: ATK Mohun Bagan has been officially included in the Indian Super League (ISL) and its principal owner Sanjiv Goenka believes the club has the potential to compete with the international teams and it will eye for the bigger tournament like AFC League.

ATK that have acquired a majority 80 per cent stake in Mohun Bagan will have their say in the club's name and the Mariners' iconic green and maroon hues are likely to replace the red and whites of the ISL champions as the first-choice home shirt. However, the away jersey hasn't been finalised yet. 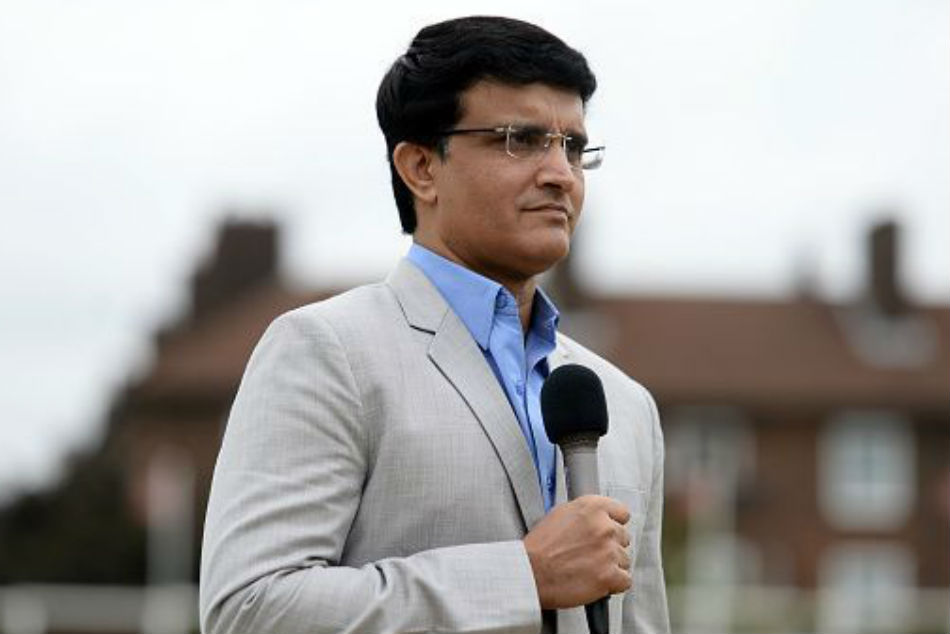 Goenka during a conversation with AIFF said he wishes ATKMB to participate in ISL as well as in the local tournaments but as per of the broader scheme, the management wishes the franchise to qualify for the AFC Champions League - the biggest football tournament in the continent. 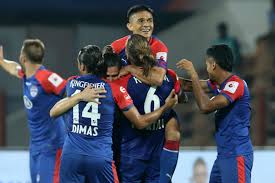 Sanjiv Goenka: To my mind, it is the recognition of the emotion, the passion, the legacy of Mohun Bagan. We have gone with the Maroon and Green jersey. We have gone with the existing logo and the name of the club will be ATK Mohun Bagan. When I grew up, Green and Maroon were very much part of my being. A few months ago, I happened to go to the Salt Lake Stadium to watch the East Bengal vs Mohun Bagan Kolkata Derby. And on that day, it was very clear in my mind that the passion that the fans share for green and maroon is the same that I have. And that was the day, at least in my mind that the decision was made. I came and shared it with my team. 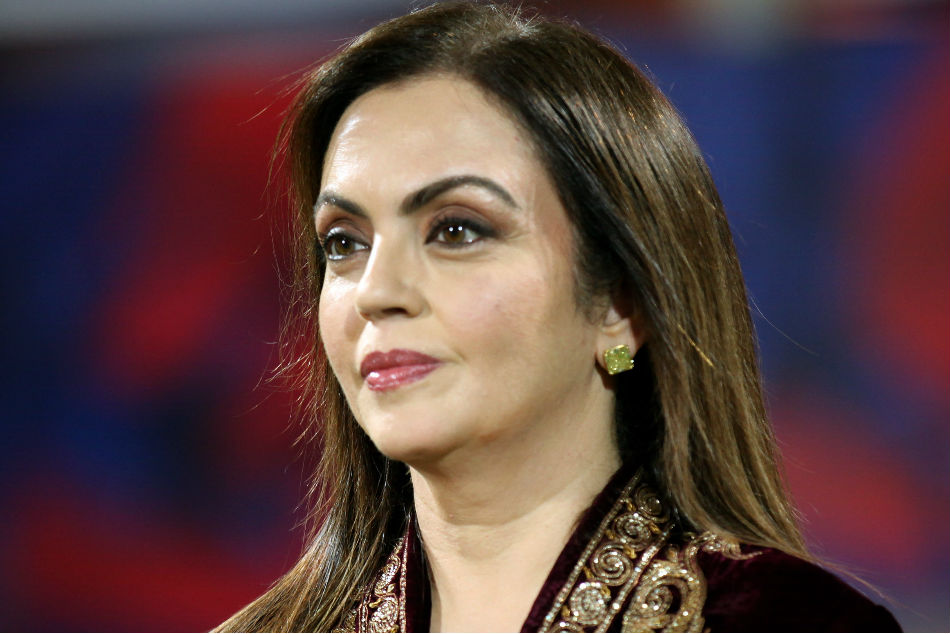 Q: Was there any doubt in your mind?

Q: 29 July is Mohun Bagan Day. How important is it for you and what are your plans going forward?

Sanjiv Goenka: Well, 29th July this year will be far more important than it has ever been for sure. I have a diary that I maintain and 29th July has been put into that. It's an important day and I look forward to it.

Q: Will ATKMB play only in the ISL or tournaments like the CFL as well?

Sanjiv Goenka: What is very clear is that we cannot play in the ISL and the I-League both. So we will play in the ISL. But, we should be playing in all other leagues as well. And I do not want to over a period of time confine it to local leagues or national leagues only. I think we have to build ourselves, our competencies, our strengths, and capabilities to an extent where we can participate in international competitions. And my target is the AFC Champions League. We have to prepare for that and at some stage, we have to play in it.

Sanjiv Goenka: If I can, I would like to upgrade the facilities at the Mohun Bagan ground. It is part of the city's history. As we have grown up, each one of us has seen that it is iconic. But, it needs up-gradation, modernization, and needs to be reconstructed in a manner that is different. And, if I can I would definitely like to upgrade the facilities such that, to begin with, we can have ISL games there. But over a period of time, maybe have AFC games there as well and really build it into a world-class facility.

Q: Thought about the extreme love from fans, you win they'll love you, you lose, they'll throw stuff at you?

Sanjiv Goenka: That is part of the legacy, part of the passion. It is a part of the sentiment of the Mohun Bagan fan towards the Mohun Bagan club. And, there is no getting away from that. In a sport, you win some, you lose some. But, as long as we keep winning the relevant ones, and winning enough and the ratio of wins is higher than the losses, I think we are okay. Yes, disappointment will be huge as excitement and happiness will be big when you win. That is the way sport is.

Q: A word for the Mohun Bagan fans spread around the world...

Sanjiv Goenka: To me, green and maroon are my colours. Green and maroon it is. The logo remains the same, ATK Mohun Bagan is the new name of the club. To each fan, all I can say is that you are important, your emotions are important, and above all, your blessings are important. I am sensitive to each one of this and I will try my best to live up to your expectations.

Q: Any different away jersey?

Sanjiv Goenka: The away jersey will be white and red with green and maroon stripes on it. That is not yet unveiled nor is absolutely finalised. We have earlier thought it would be the ATK jersey with the new logo for the away kit. But today, Tumpai (Srinjoy Bose) and Debasish (Dutta) made a very good suggestion that why don't we introduce green and maroon in the jersey. So we will do that.

Q: Message for both sets of ATK and Mohun Bagan fans...

Sanjiv Goenka: To the ATK fans, thank you so much for your overwhelming support over the last six years. And thanks to your support, we have been able to bring three out of the six cups back home. To the Mohun Bagan and the ATK Mohun Bagan fans, believe in us. We want to win, we want to excel and we will. And we will make you proud of the club, as proud as you have ever been.