Chennai, January 25: At Real Madrid, the prestigious No.7 shirt was handed over to Eden Hazard following Cristiano Ronaldo’s departure in 2018 and also after Mariano Diaz failed to live upto the expectations after being handed over the jersey initially.

The ex-Chelsea man was signed for a mammoth fee of 160 million euros that included add-ons, after having only a year of contract left to run on his current contract.

The Belgian was signed after having a brilliant individual season for Chelsea, scoring 21 goals and assisting 17, helping his side win the Europa League, scoring twice in the final.

Hazard was expected to effortlessly fit in to the Real side, but it looks as though the decision to sign him has backfired. His first season at the club was a disaster as he managed just a goal in the entire campaign, providing another six assists.

Hazard endured a really tough season as he was plagued with injury after injury, missing 30 of the club’s 52 games in his very first season at the club. To put that into perspective, Hazard missed only a total of 36 games in his seven-year stint at Chelsea, where he was a consistent performer. 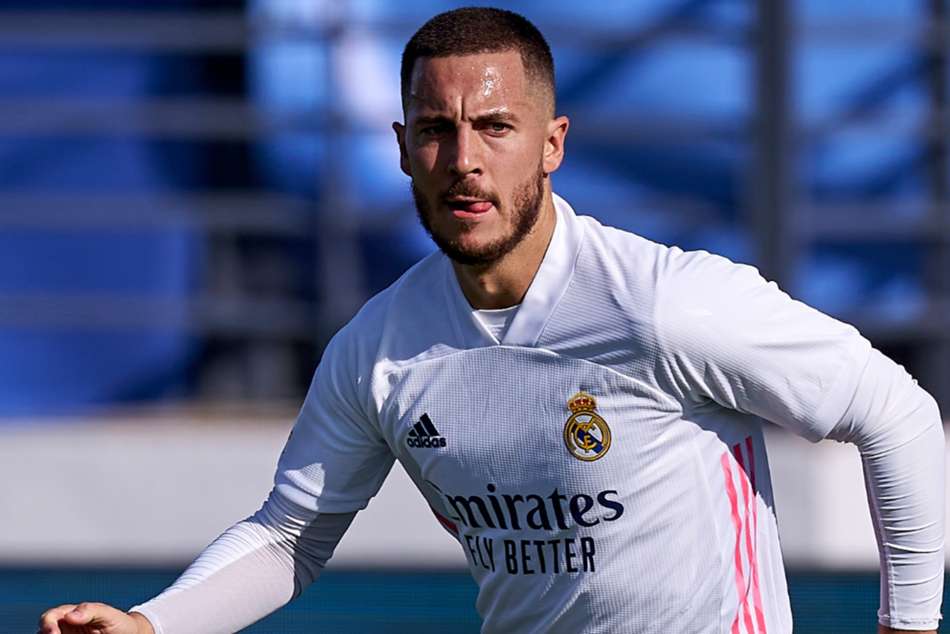 After the conclusion of the 2019-20 season, Hazard admitted the fact that his first season at the club was 'bad' and that he was hoping to improve himself in the coming weeks. Boy, was he wrong again as he has endured a difficult start to the 2020-21 season as well where he made his first appearance of the season on October 30 after being sidelined for almost two months due to a leg injury.

Hazard has managed a mere three goals and a single assist this season in 12 appearances so far.

Speaking after their game against Athletic Bilbao in their Super Cup defeat coach Zinedine Zidane admitted that the club was patient with him and that all he needs is time and confidence to get back to his best. 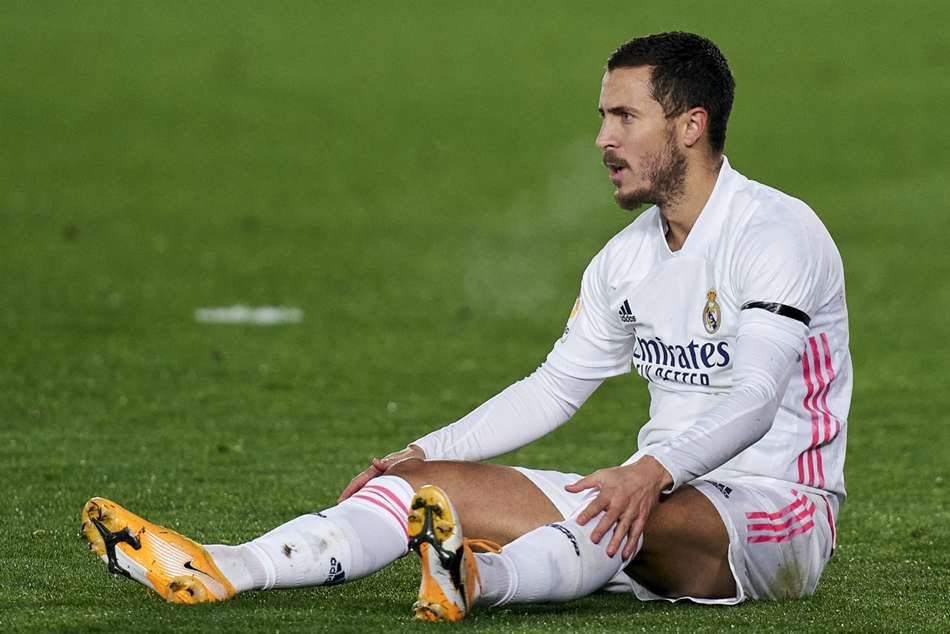 Hazard is having a hard time but Real Madrid will support him, says Zidane

All in, everybody hopes that Hazard finds his feet back and gets back to playing his absolute best, like he was at Chelsea.