PSG's record goalscorer Cavani is out of contract at the end of the season and has repeatedly been linked with a January move away from the Parc des Princes.

A move to Atletico appeared close earlier in the transfer window, and the Uruguay international sat out both the midweek win against Monaco and Sunday's 1-0 Coupe de France defeat of Lorient. 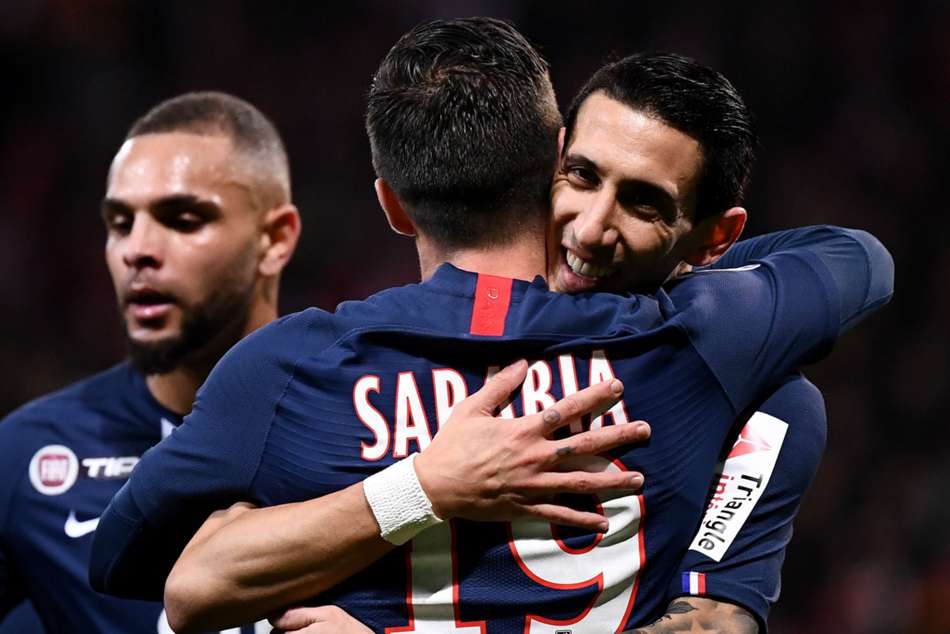 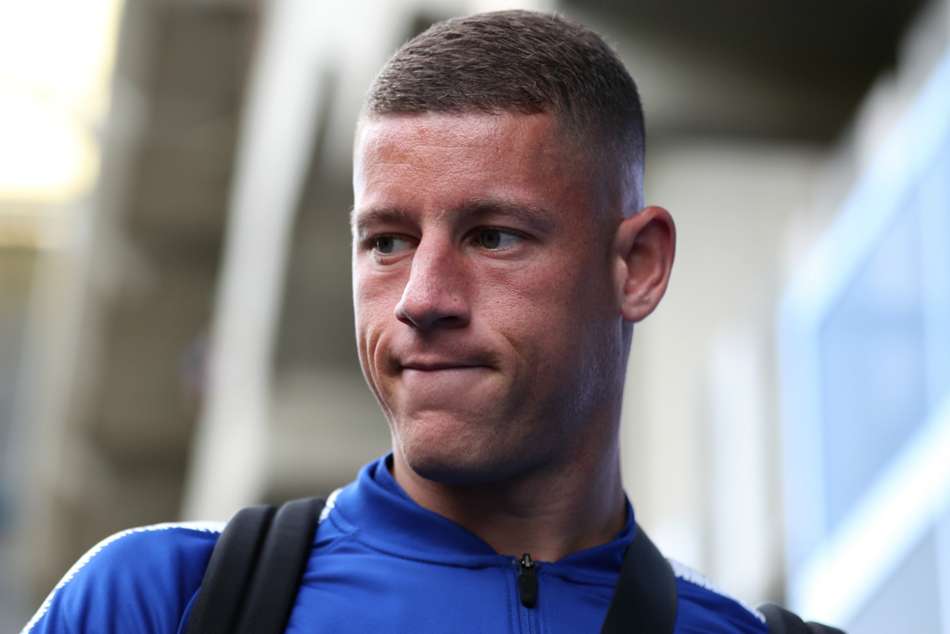 However, it is reported PSG have turned down a €10million bid from the La Liga club, although Leonardo revealed there would be further discussions.

"Edinson Cavani has asked to leave. We are studying the situation," Leonardo told reporters. "We had an offer from Atletico Madrid, but we did not accept it.

"I don't know how this is going to turn out. We are going to discuss more. We know the situation. It is not an easy one."

On the possibility of bringing in a striker if Cavani left, the PSG chief added: "It is a good question. We are thinking it over."

Thomas Tuchel had little to add on the situation, however, referring back to Leonardo.

"I do not know if Edinson Cavani will be here in February," the coach told a news conference. "We do not know what will happen tomorrow - anything can happen.

"You want to discuss it, but I do not. Ask Leonardo."

After beating Lorient, PSG will visit third-tier Pau in the last 16. The pick of the draw sees Nice host Lyon.