Bengaluru, October 23: As part of the build up to the season's first El Clasico, the La Liga has organised a large-scale activation to showcase the all-new identity of the marquee clash in the top flight of Spanish football.

Barcelona host Real Madrid in the first El Clasico of La Liga 2021-22 season on Sunday (October 24) at their home ground of Camp Nou.

Fans across the globe will watch the mega fixture with bated breath to see who takes the win this year, with all the changes in both the sides.

The match kicks off at 7.45pm IST and the Indian audience can catch the action live on MTV with live streaming available on Jio TV and Voot Select. 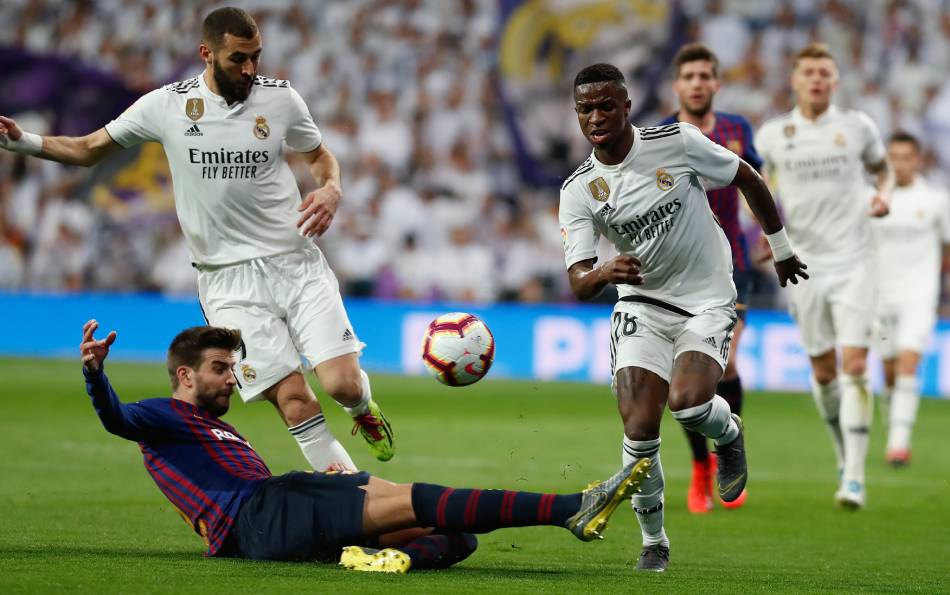 The effort is part of a global activation initiative in which different iconic cities have been chosen to stage a unique El Clasico experience for local fans.

Iconic cultural symbols from India -- auto rickshaws and dhols -- feature in the activation to highlight the passion this country has for the beautiful game and one of the most popular sporting showdowns in the world. 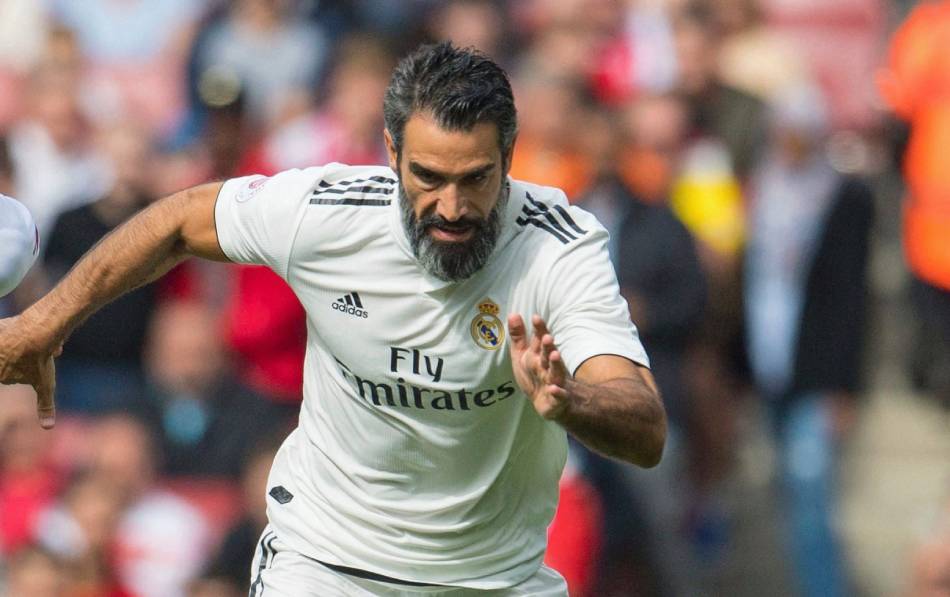 In celebration of the mega sporting event, La Liga created a festive mood for the activation, which also features memorable shots from other countries like Colombia, Mexico, Indonesia, South Africa and China. 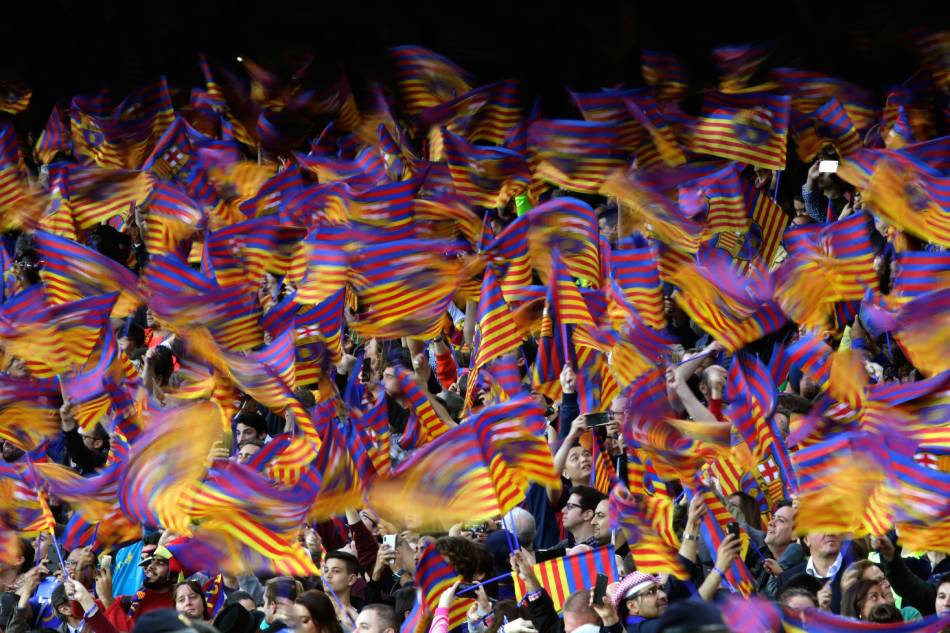 A musical performance accompanies the showcase, which features 12 decorative auto-rickshaws, in which dhols are used to perform a rendition of the La Liga anthem. Other highlight events include a screening of the match in Turkey with over 300 participants and a special event in Mexico City featuring the decorative trajinera boats of Xochimilco.

Other countries such as China will host special screenings, while musical shows and traditional dances will be staged in South Africa, and Columbia will celebrate an event in Medellin's famous Comuna 13.

"For La Liga it's very important to be as close as we possibly can to the fans, so we've made a big effort to promote this iconic game on the international stage with over 130 activations rolling out across the globe. With each event we want to showcase the new visual identity of this encounter as well as sharing different experiences with La Liga, Real Madrid and Barcelona fans around the world as we celebrate and revel in this legendary clash," said La Liga Executive Director Oscar Mayo. 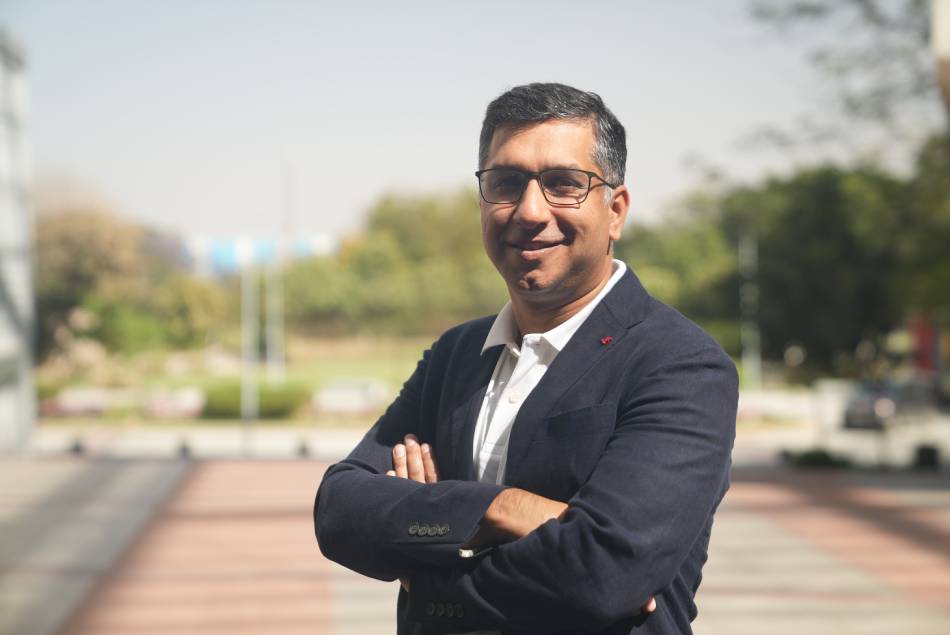 Speaking about the new identity, La Liga India Managing Director Jose Antonio Cachaza said, "The new brand identity reflects this history and everything it symbolises - passion, rivalry, excellence and more. To present it, we decided to create a festive mood to celebrate the mega event and used iconic Indian symbols like auto-rickshaws and dhols to honour the love Indian fans have shown to the game and La Liga. With the new strategy to promote this fixture and our other huge fixtures, we hope to connect with more fans in India."