Bengaluru, October 1: The marquee clash of La Liga -- El Clasico -- is being brought on the ground to Mumbai on October 16 with a unique fan experience.

The first El Clasico of the top tier of Spanish football this season is just two weeks away and it will mark the return of La Liga's fan experiences to Mumbai after six years.

As per a media release, the event will feature several exciting activities for the Mumbaikar football fans that will be announced soon.

The El Clasico is among the most historic and passionate sporting rivalries in the world and is an event that marks the calendars of millions across the world.

Two of the most renowned football clubs, Real Madrid and FC Barcelona face off against each other twice every La Liga season to tip the scales in their favour and emerge victorious.

The iconic showdown has an all-new feel to it this year, with fresh squads and the world waiting with bated breath to see the Robert Lewandowski-Karim Benzema face-off. 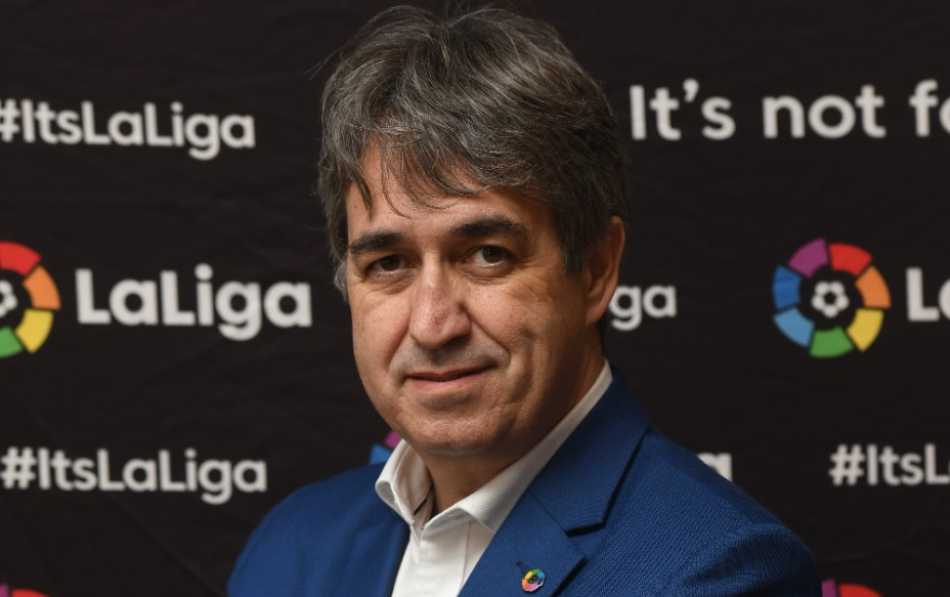 La Liga's commitment to the Indian market has been showcased time and again in the more than five years since the league marked its presence in the market with an office in New Delhi.

The El Clasico experience in Mumbai will join the ranks of these monumental activations and be a once-in-a-lifetime opportunity for fans.

For those watching the match from home, it will be broadcast on Sports18, Sports 18 Khel, MTV & VootSelect platforms from 7.45PM IST onwards on October 16.

This is the for the first time that El Clasico commentary is available in Hindi since the partnership was inked in 2021.