Bengaluru, August 17: Amidst reports of former Manchester United director Michael Knighton being in talks with several billionaires ahead of a potential takeover bid at Old Trafford, Tesla Inc chief executive officer Elon Musk had Twitterati in splits after tweeting he was buying the Premier League club in a thread where he was joking about his political allegiances.

"I'm buying Manchester United ur welcome" Musk, tweeted in a thread where he stated he supported the left half of the Republican Party and the right half of the Democrats.

While it was not immediately clear whether the billionaire investor was serious about pursuing a deal, his tweet took the internet by storm.

But later, the South African himself cleared the air by tweeting "No, this is a long-running joke on Twitter. I'm not buying any sports teams."

But as his wont, the 51-year-old kept keyboard warriors busy with another hilarios tweet, "And I'm not buying Coca-Cola to put the cocaine back in, despite the extreme popularity of such a move."

Meanwhile, Musk's first tweet which got many likes within minutes had triggered hilarious responses from social media users.

"If they keep playing like they have been you'll get a discount," tweeted one user.

Another replied, "United players finally going to be dangerous in Space."

Earlier, Knighton revealed he has put together a consortium interested in buying the club, although he would operate in a consultancy role should a successful deal by struck.

The club's current owners - the Glazer family - have come under increased scrutiny following the Red Devils' poor start to the Premier League season. 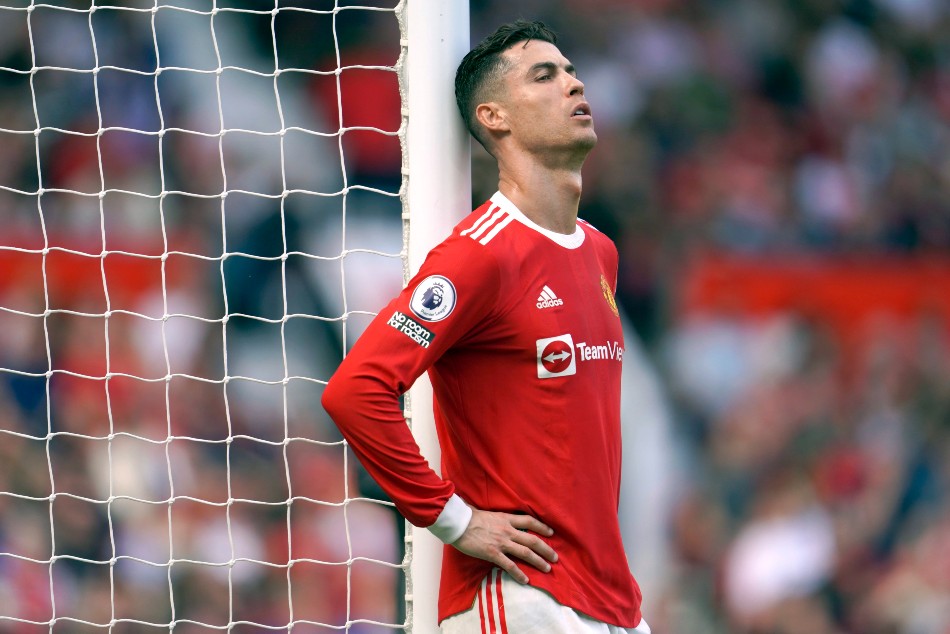 And the 70-year-old former director, who had a bid to buy the club accepted in 1989 - although it never came to fruition - explained that he has had conversation with three potential partners to put forward a deal.

"They are small-time billionaires that I have been speaking to for three to four months now," Knighton told ITV News.

"When I was approached by some fan groups, oddly enough, saying 'look, our club is dying on its feet, would you please do something?'

"I made a few phone calls, and I've been pulling this consortium together ever since.

"The point is: someone had to make a stand."

He said: "If we can smoke the great Sir Jim out to buy Manchester United, my consortium will be punching the air because we've achieved what we want to do.

"We will make the bid with our own consortium but, I'll tell you this, we do not have the resources available to do everything that is needed."

United have had a bad start to Premier League and their die-hard supporters have staged several protests against the current American owners, who Knighton believes have turned Old Trafford from a theatre of a dreams to a theatre of nightmares.

United, who have come in for huge criticism following their poor start to the season are eager to add reinforcements to their squad with Leicester City forward Jamie Vardy and Barcelona's Pierre-Emerick Aubameyang on top of their radar.

The start of Erik ten Hag's tenure as manager has been hugely disappointing, with back-to-back Premier League defeats.