Bengaluru, June 19: World champions France survive a massive scare as they pulled off a 1-1 draw against Hungary in their Group F encounter of the ongoing European Championship in Budapest on Saturday. 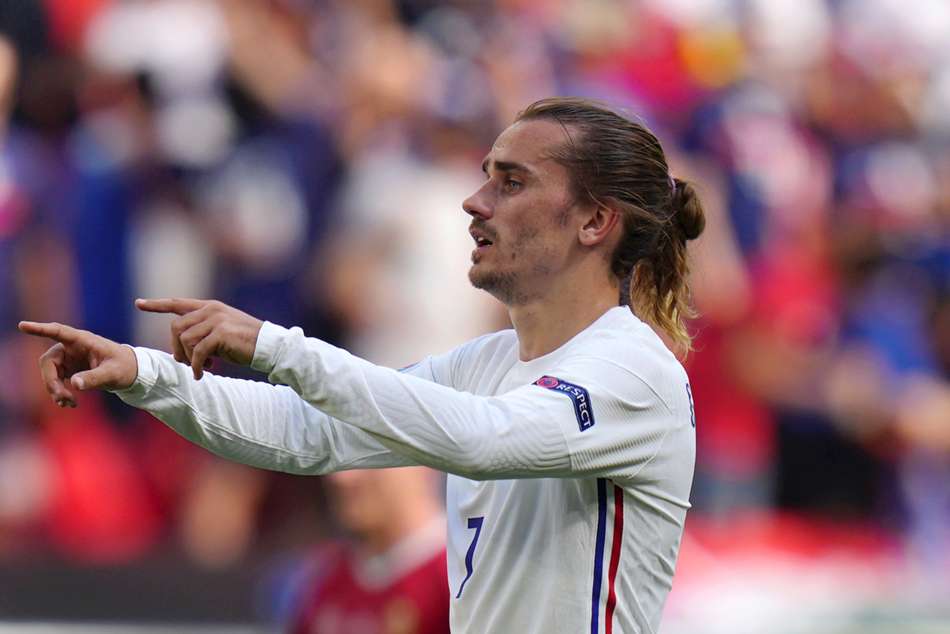 But shortly after half-time, France were relieved as Antoinne Griezmann found the equaliser in the 66th minute. But the Les Blues failed to find the winner and had to settle for just a point. The result means France have to wait to secure their place in the knockout stages.
With OPTA inputs, myKhel.com looks at the statistical highlights of the match played at the Ferenc Puskas Stadium in Budapest on Saturday.
● France remain unbeaten in their last nine matches at major tournaments (W7 D2 - World Cup and Euros), although this draw ended their five-match winning run at such competitions.
● Hungary have never lost any of their four European Championship matches in which they have scored the opening goal (W2 D2).
● This was the first time that Hungary avoided defeat to France in any competition since May 1976, when they beat them 1-0 in a friendly, ending a five-match losing run against Les Bleus.
● Attila Fiola's opener for Hungary was the first time France had conceded in six matches in all competitions, ending a run of 527 minutes of play without shipping a goal.
● France are unbeaten in their last 11 group stage games at major tournaments (World Cup and Euros), winning seven and drawing four since a 0-2 loss to Sweden at EURO 2012.
● Antoine Griezmann has scored 11 goals at major international tournaments (World Cup and Euros); only Michel Platini (14), Just Fontaine (13) and Thierry Henry (12) have more for France.
● Attila Fiola has scored two goals in his last four appearances for Hungary; he had failed to score in his first 33 matches for his country before this. Aged 31 years and 122 days, Fiola was the oldest player to score against France in a European Championship match since Rui Jordão scored a brace against them for Portugal in 1984 (31y 319d).
● Despite not scoring, Kylian Mbappé attempted six shots for France against Hungary; he has never had more in a single match for his national side, with today his 46th senior appearance for them. Mbappé also completed five dribbles and had 14 touches in the opposition's box, each the most of any player in the match.