Croatia and Austria win to qualify for Euro 2020

Zagreb, November 17: Croatia and Austria each won on Saturday to join Netherlands and Germany in securing their places at Euro 2020.

Both Croatia and Austria came into their latest fixtures knowing only a point was required to reach the finals next year, although Zlatko Dalic's men threatened to make hard work of their progress.

Playing their final qualifier, unlike Austria, who have another against Latvia to come, Croatia trailed at home to Slovakia until the 56th minute.

Robert Bozenik had put the visitors in front, but Nikola Vlasic and Bruno Petkovic scored in quick succession approaching the hour-mark to turn the match on its head. 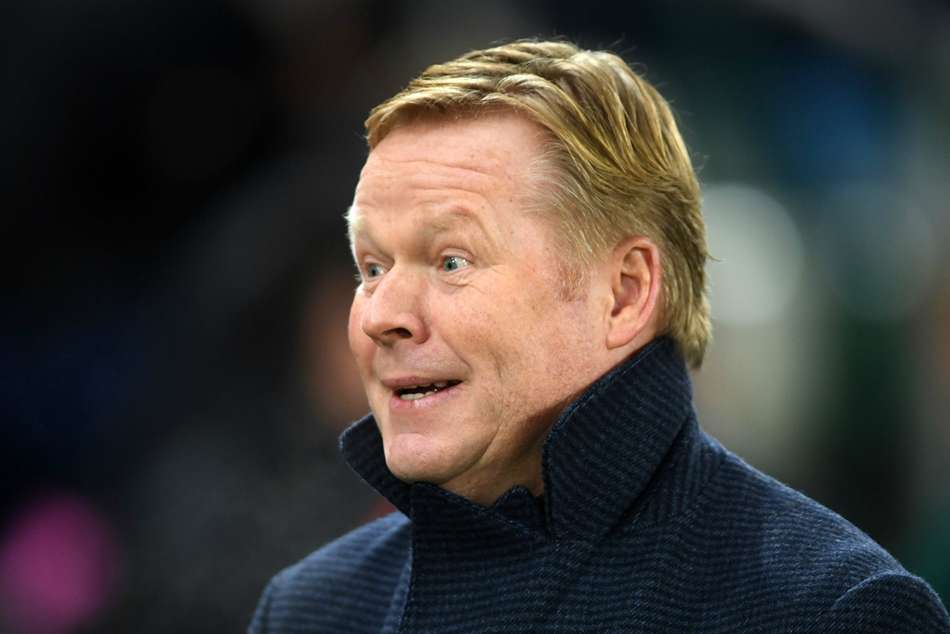 Hungary lie second but must visit third-place Wales – just one point back – next week. A draw there would open the door for Slovakia to advance with victory at home to Azerbaijan.