Europa League: Arsenal on to top of Group A after easy win over Bodo/Glimt

Bengaluru, October 7: Arsenal moved top of the UEFA Europa League Group A as goals from Eddie Nketiah, Rob Holding and Fabio Vieira sealed a 3-0 win over Bodo/Glimt on Thursday.

Mikel Arteta's Premier League leaders were in confident mood from the start at the Emirates Stadium and they went ahead shortly after the midway point in the first half when Eddie Nketiah stroked home.

They doubled their advantage soon after as Rob Holding headed home, and Vieira capped off a fine individual display late on. 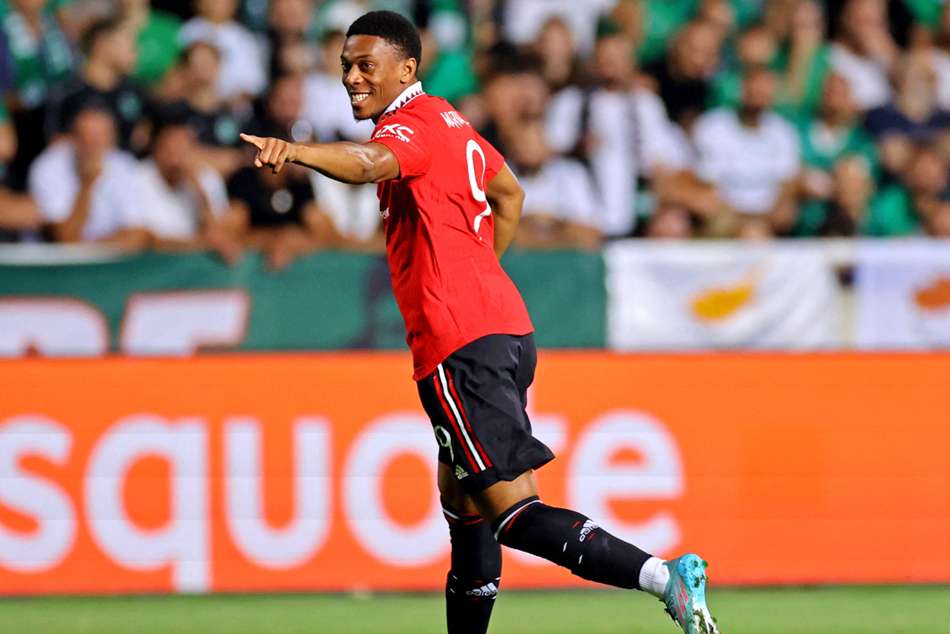 The result lifted the Gunners two points clear of PSV and third-placed Bodo at the group's summit, as Arsenal made it nine wins from 10 games across all competitions this term.

Nketiah curled just wide and Vieira clipped the crossbar from close range inside the opening 10 minutes as Arsenal started on the front foot.

The Gunners' pressure told in the 23rd minute when Nketiah slotted home from 10 yards after Kieran Tierney's powerful strike had cannoned back off the post.

Haikin denied Granit Xhaka immediately after the restart, while at the other end Matt Turner got down quickly to paw away Amahl Pellegrino's effort.

Bodo were much improved after the interval and they came close to reducing the deficit when Ulrik Saltnes flashed just over Turner's crossbar.

Arsenal had the final say, though, as Vieira lashing home in the 84th minute after superb work from substitute Gabriel Jesus.

Arteta made eight changes from the side that beat Tottenham in the Premier League at the weekend, and his new-look starting XI did not let him down.

They were excellent value for a victory that ended a run of three consecutive home games in European competition without a win.

On just his third start of the season, Vieira was imperious in Arsenal's midfield. The former Porto midfielder had a game-high five shots - one of which was, of course, a goal - and no player made more key passes, with one of his three leading to Holding's headed goal.