Bengaluru, May 6: The second leg of the semi-final clash of the Europa League will be played between Arsenal and Villarreal. Surprisingly, Arsenal are down by a margin of 1 goal and need something special to pip Villarreal and qualify for the final.

A win of 1-0 margin will also help Arsenal qualify for the final as they had scored in their away fixture. The match is scheduled to be played at 12:30 AM (IST) and the winner of this game would face either AS Roma or Manchester United.

Analysis of Arsenal vs Villarreal

Arsenal are trailing in this contest as the scoreline of the first leg read 1-2. Nicolas Pepe was the lone goal-scorer for Arsenal in that game and the goal came through a penalty.

However, Arsenal have been dealt with a blow as Dani Ceballos will be missing out on this game because of a red card which he had received in the previous game. Arsenal are also struggling to find form as they are coming on the back off a 0-1 defeat at the hands of Everton in the Premier League. 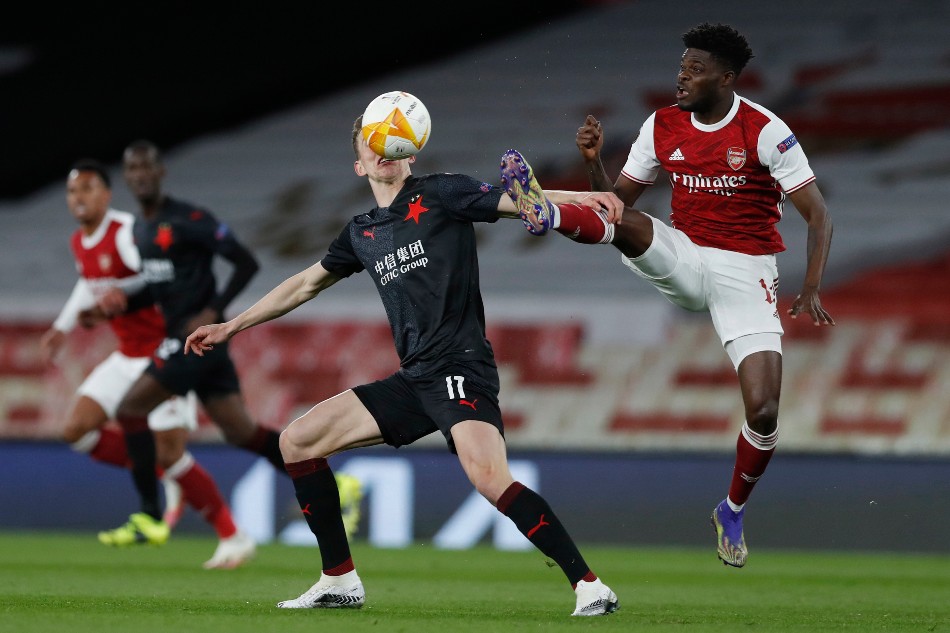 Villarreal are on top and they need to stick to their basics and play freely to safely secure a passage to the final. Villarreal had won the first leg and the two goals were scored by Manu Trigueros and Raul Albiol.

However, Etienne Capoue was shown a red card in the previous game and he shall be missing out on this game. Villarreal are presently in the 6th position of the Spanish Liga and are coming on the back off a 1-0 victory over Getafe. Yeremi Pino had netted the solitary goal in that match.

Fantasy Prediction and Best 14 for Arsenal vs Villarreal