By Ryan Benson In Seville
Updated: Thursday, May 19, 2022, 9:52 [IST]
omnisport-MyKhel Team
Rangers enjoyed a remarkable run to Europa League final, but when it came to penalties, Frankfurt prevailed.

Seville, May 19: It may not have been the electrifying classic some might have anticipated given the pre-match hysteria, but Eintracht Frankfurt won't care even a little.

Forty-two years after their last success on the European stage, Die Adler are Europa League champions; defeating Rangers on penalties in Seville after a 1-1 draw that saw both teams show a degree of desperation not to lose, rather than to win.

It's easy to understand that mentality as well. Eintracht's decades of underachievement may not have crippled them, but there was a sense it was playing on their minds. 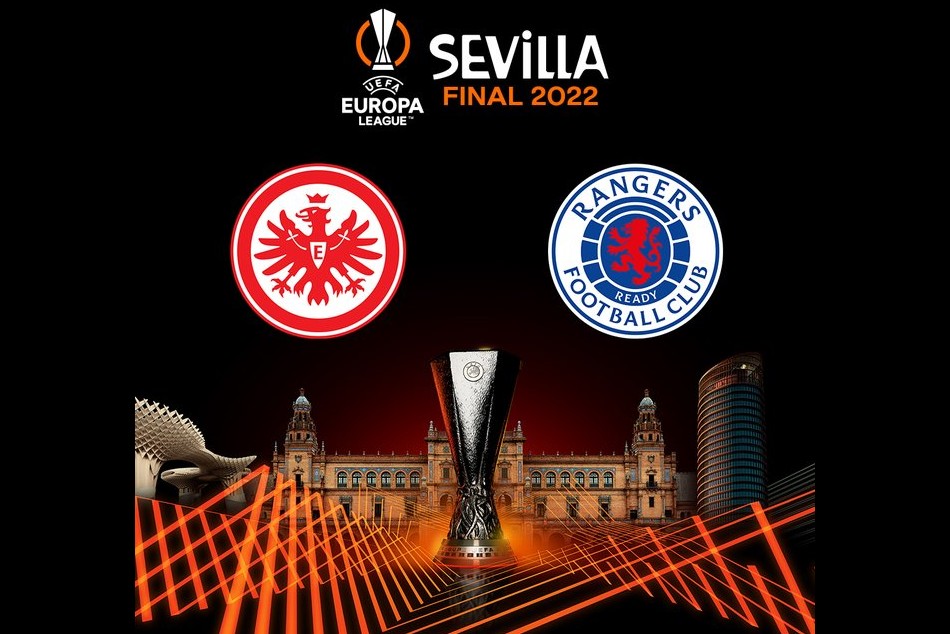 Yet, ultimately it was they who held their nerve in the crucial penalty shootout – Aaron Ramsey's missed spot-kick prolonging Rangers' own European trophy dry spell.

In that regard, it didn't really matter which way the contest went – either way, one club was going to enjoy one of the all-time great nights in their history.

Neither had won a European trophy since Eintracht were victorious in the old UEFA Cup in 1980. Eight years before that, Rangers won the Cup Winners' Cup.

The Europa League may be looked down upon by some, but such barren runs and the generally surprising fact either team made it so far was what helped this contest resonate with so many.

And the Europa League's ability to inspire dreams of European success in fans who without it would likely never enjoy such a continental triumph is the true ethos of the competition. 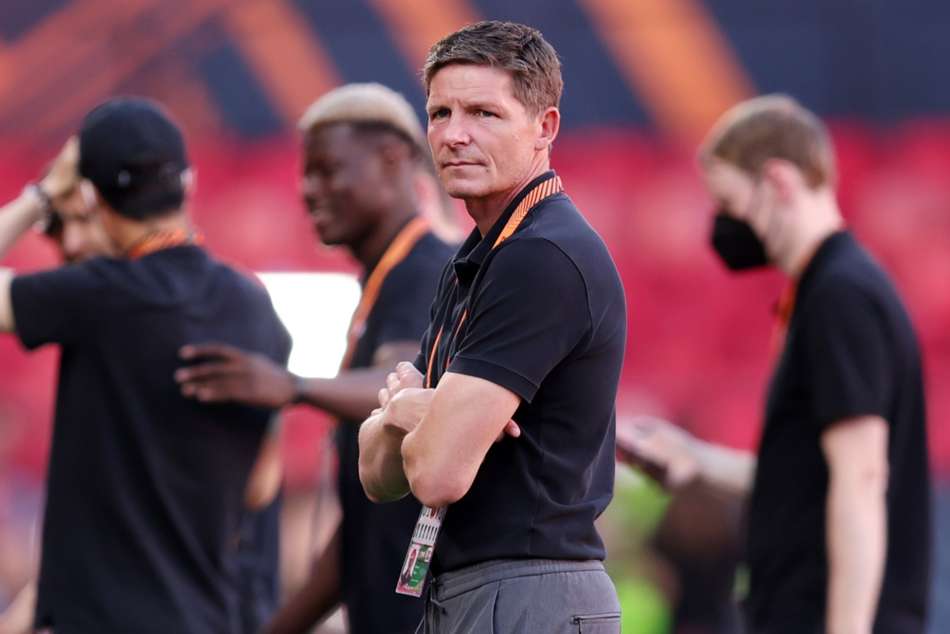 Local police estimated 150,000 supporters were in Seville for the game, which was seemingly dubbed the 'fans' final'.

It was undoubtedly an apt moniker given the unequivocal impact the two sets of supporters have had on the teams' respective routes to Seville. Rangers had the 'Ibrox factor'; Eintracht turned the Camp Nou into a sea of white.

At times during the early stages on Wednesday, it felt as if Rangers were trying to stay afloat in a similar expanse of whiteness, such was the greater composure of Eintracht almost all over the pitch.

Eintracht were more effective with clever steals of possession and appeared to have considerably greater confidence receiving the ball under pressure, allowing quick transitions through the lines.

Chances flowed at first. Daichi Kamada danced through the Rangers defence and forced a point-blank save from Allan McGregor; Djibril Sow brought a stop from 20 yards on the rebound; and Ansgar Knauff looked destined to score after driving into the box.

But as Rafael Borre struggled to impose himself physically up top against what coach Oliver Glasner on Tuesday described as a "robust" Rangers, Eintracht's bizarre persistence to smash the ball long to him started to work against them.

This perhaps went some way to explaining how Frankfurt completed just seven passes to their opponents' 54 in the attacking half between the 22nd and 43rd minutes.

The Scots' confidence visibly grew as their grip on the contest improved.

Joe Aribo curled just wide. Ryan Jack drilled just over. Clear-cut chances they may not have been, but they were notable evidence of having settled after a shaky start.

An Eintracht flurry just after the interval promised greater entertainment, but the Bundesliga side showed no desire to heed the warnings of their only major area of concern, and it proved their undoing.

Borre was once again comfortably beaten in the air as Kevin Trapp hoofed the ball aimlessly up the pitch. Calvin Bassey's header was flicked on by Sow and Aribo took full advantage of Tuta pulling up injured to slide beyond the goalkeeper.

It's unclear if Eintracht reverted to type – by focusing on wing play – as a result of the shock of conceding, but it worked, with Borre finally allowed to showcase his best attribute: movement.

Filip Kostic played 140 more corners/crosses (519) than any other player from the top five European leagues this season before Wednesday, but this was arguably the sweetest.

Played low into the 'corridor of uncertainty', the Rangers defence didn't know what to do and Borre nipped in front of his marker to prod home.

As early as that point in the 69th minute, penalties appeared the most-likely outcome in the sweltering – even at 23:00 local time – conditions, though Rangers certainly did their best to ensure that wasn't the case, with Ryan Kent and James Tavernier almost nicking the win right near the end of extra-time.

From there, it came down to composure. Perhaps, given the way they eased into the game itself a little better, we shouldn't be surprised Eintracht prevailed even in the face of thousands of Rangers fans, with each one of their five penalties brilliantly precise.

Ramsey looked to the floor as Eintracht players, staff and officials swarmed onto the pitch in the wake of Borre's decisive kick.

Rangers' tale of rebirth has already been an extraordinary one. Ten years after finding themselves back at the bottom of the pile in Scottish football, they were in a second European final of the century.

But for a club deemed the third-biggest in Germany by virtue of support, it was high time a European trophy made its way back to Frankfurt.