London, April 21: Leaders of the European Super League were weighing up their options after half of their proposed member clubs pulled out Tuesday. 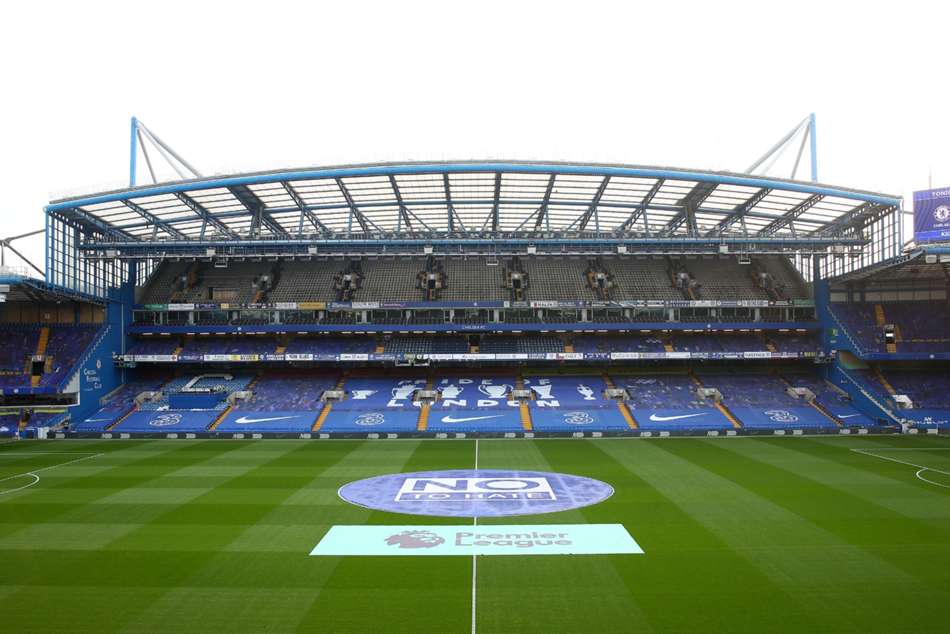 "Despite the announced departure of the English clubs, forced to take such decisions due the pressure out on them, we are convinced our proposal is fully aligned with European law and regulations as was demonstrated today by a court decision to protect the Super League from third party actions," the European Super League said in a release.

"Given the current circumstances, we shall reconsider the most appropriate steps to reshape the project, always having in mind our goals of offering fans the best experience possible while enhancing solidary payments for the entire football community."

The European Super League statement also reiterated that the "current status quo of European football needs to change". It said the current European system "does not work".

The project has received widespread condemnation from fans, players, coaches, federations and national governments since its initial announcement on Sunday.