Everton have the quality to beat Liverpool – Pickford

By Dejan Kalinic
Updated: Saturday, June 6, 2020, 13:40 [IST]
omnisport-MyKhel Team
Everton have a squad that is capable of beating Liverpool, according to goalkeeper Jordan Pickford.

The Merseyside derby is scheduled for the first weekend when the campaign restarts, with Everton to face Jurgen Klopp's men on June 21.

Liverpool are just two wins away from a first league title since 1990, having opened up a 25-point lead before the season was suspended due to the coronavirus pandemic. 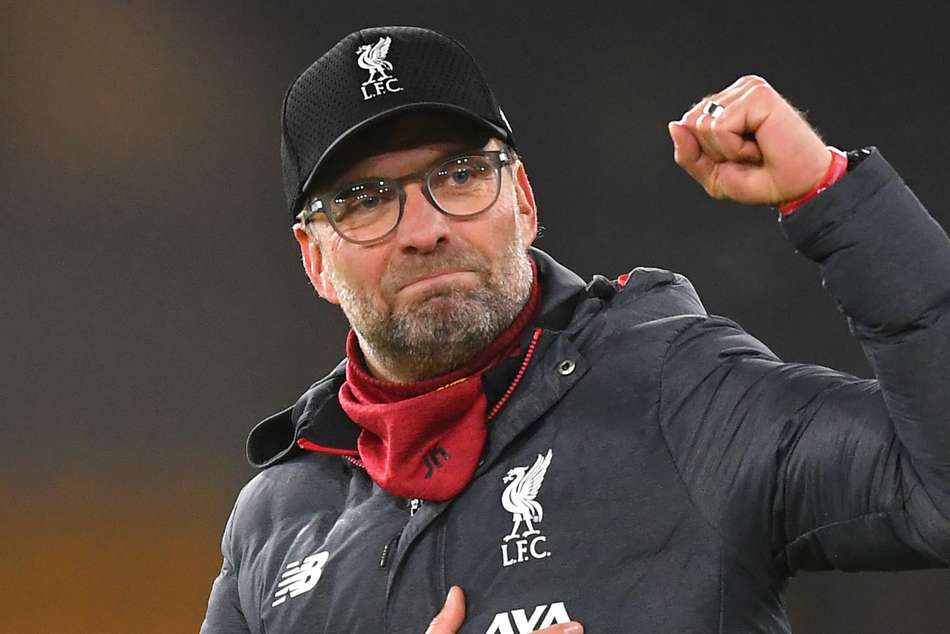 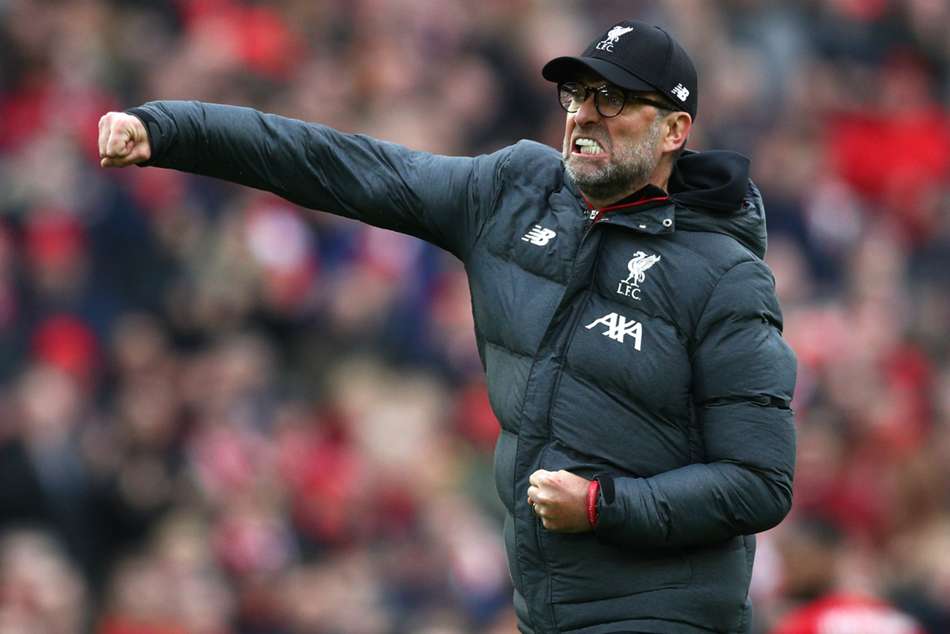 While Everton are 12th in the table, Pickford believes they have a squad capable of beating Liverpool.

"We want to win every game we play and any sort of derby match is massive for the fans and for players," he told Sky Sports News.

"We want to show how good we can be and we have an opportunity to beat them. We know they are a good side, they are top of the league. We just want to do our best and try to beat them.

"We know we have the ability in the squad to beat them. We just want to do it for ourselves and our fans."

| Our first fixtures of the @premierleague restart have been confirmed.

The Premier League season will resume on June 17, more than three months after it was suspended.

Pickford, 26, has enjoyed the break, but the England international is ready to go again.

"Obviously it's been difficult but it's nice to spend time with your family and get a nice big break," he said.

"I've not had a break from football since I was probably a 16-year-old – I've been in the England set-up since then – so it's nice for my mind and body to have a reset.

"We're getting ready to go again but it's been a nice eight or nine weeks off, in the sense of giving your body time to relax."