The 30-year-old, once regarded as a potential superstar during his time in Madrid, left Everton and Premier League having made 26 appearances and scored six goals to finally make the much-rumoured switch to the QSL club coached by former France and Paris Saint-Germain boss Laurent Blanc.

"Delighted to be in Qatar, aim is to win titles with Al Rayyan. Excited to be at a Qatar 2022 stadium that will be home of Al Rayyan, hopefully, I can play here with Colombia in the World Cup next year," said Rodriguez after inking the deal.

The 30-year-old started had brightly at Goodison Park following his much-hyped transfer from Real Madrid in 2020.

But Carlo Ancelotti, in charge at Everton until the end of last season, gradually lost faith in the playmaker. 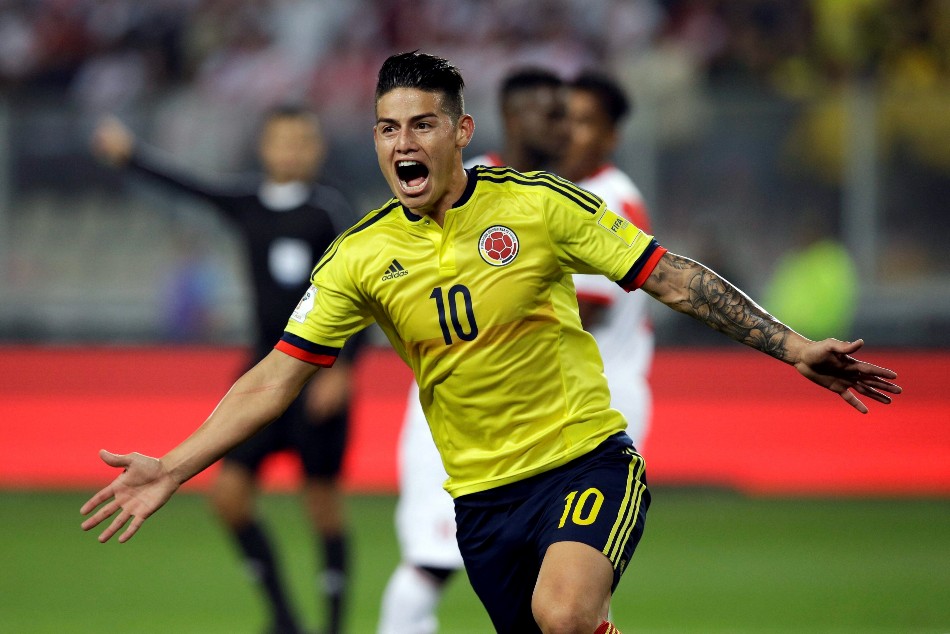 Later Rafa Benitez arrived in the close-season and did not use Rodriguez in a single game before sanctioning his sale.

The Colombian had made first made headlines with his famous volley in the 2014 FIFA World Cup in Brazil which earned him the goal of the tournament award as well as FIFA Puskas Award.

With six goals in the tournament, he also won the Golden Boot for his performance, following which Real Madrid signed him as its third most expensive transfer at the time.

However, his return to Madrid saw him leave the club with then manager Zidane considering him abundant to the squad.

Hailing from the land of Valderrama, Rodriguez has been involved in European football for over a decade, plying his trade with AS Monaco, FC Porto, Real, Bayern and Everton. He has made over 350 appearances with 100 goals and 126 assists across various clubs, winning 23 major trophies with club and country.

Former FC Porto winger Yacine Brahimi will be playing alongside Rodriguez at Rayyan in the ongoing QSL season.