Kolkata, December 10: Unai Emery could make a quick comeback in the Premier League as reports in England strongly claim that he has been approached by Everton as the seek a replacement of Marco Silva in the hotseat.

Emery was only sacked in the middle of the last week by Arsenal after their 1-2 loss to Eintracht Frankfurt in the Europa League but could make a return to the top tier of English football.

Everton parted ways with Silva last week folliwng the club's dismal run of form under the Portuguese and appointed Duncan Ferguson as the interim manager. And, Ferguson made an immediate impact as he inspired struggling Everton to beat Chelsea 3-1 just days after his appointment. 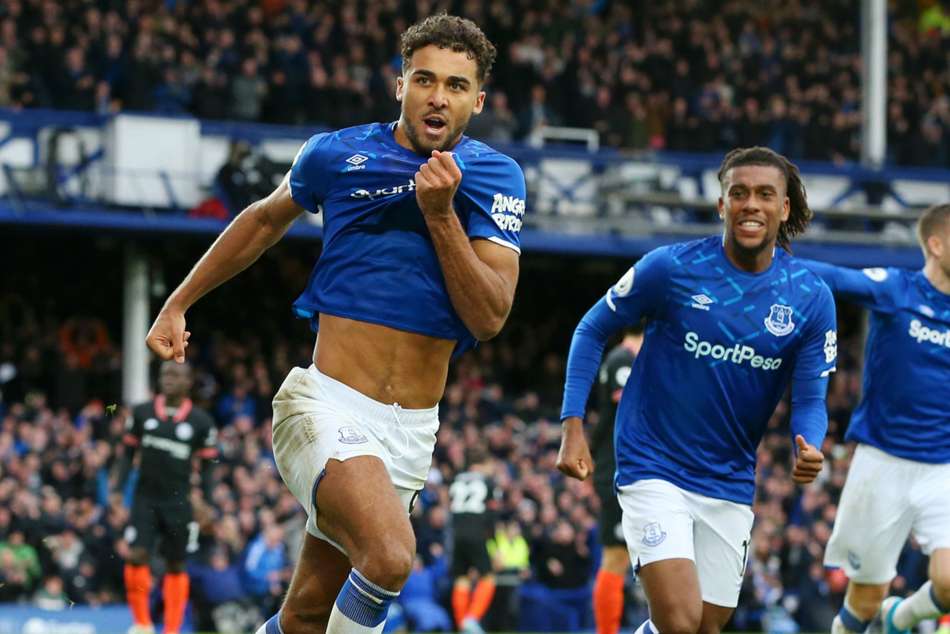 Everton had their best performance so far this season against Chelsea and it would be really surprising if they now bring Emery rather than giving a bit more time to Ferguson to continue as the interim manager.

Ferguson is an Everton icon and loves the club from his heart. And, his passion for the Toffees showed in his team's performance. Everton lacked confidence throughout the season, but Ferguson deserves all the plaudits for bringing that back in the players. The Everton players looked much more confident and self-assured against Chelsea and the scoreline reflects that.

When a club sacks a manager in the middle of the season, it is always ideal to bring someone associated with the club as the interim manager. It sometimes works, sometimes doesn't, but Ferguson has been in charge for just one game so far and he did an excellent job in that game. It would be foolish now from Everton to bring someone like Emery whose recent career graph has been downward.

Ferguson is someone who is associated closely with the club and the fans. It would send a very wrong message to the fans. Emery is a pretty experienced manager, but his time at England earlier has been far from impressive. Arsenal could never really impress under the former Sevilla boss despite that fact that he had much better resources at the Emirates.

Everton have a pretty good squad in terms of both quality and depth. They are simply too good to be anywhere near the danger zone. Especially after Ferguson managing them to a 3-1 win against 4th-placed Chelsea, it is not the right time to dismiss him as the interim boss, at least not for someone like Emery.