Bengaluru, May 10: Chelsea will take on Liverpool in the FA Cup 2022 final on Saturday (May 14) at the famed Wembley Stadium and ex-Blues player Terry Phelan believes the former has a better shot at title despite being touted as the underdog. Reason: Less pressure!

The challenges in front of Chelsea and Liverpool in the crunch match remain a study in contrast. Liverpool have already won the League Cup, and are in line for a quadruple, having already entered the UEFA Champions League final and in the race for Premier League title.

But for Chelsea, the FA Cup presents the last hope of another silverware in a season in which they have already won the FIFA Club World Cup.

Both teams come into the match with different mindsets -- while Liverpool are the team in form, Chelsea should be able to put behind the off-field happenings aside as new owners are on board.

This is where Chelsea have a chance opined Phelan. "Obviously, you pick Liverpool as the favourites as they're the team in form. Nobody would be mad as not to pick Liverpool as favourities at this juncture. This is a massive game for both the teams, especially for Chelsea.

"Agreed, Chelsea lost to Liverpool in the League Cup (EFL Cup) finals in February. But you're going to see a different Chelsea this Saturday," Phelan told a select group of journalists in a virtual media interaction hosted by Sony Sports Network, who have the exclusive broadcast rights of FA Cup in India.

The Scuttler, as he was known among his peers, also sought to downplay the notion that Liverpool will field a depleted side as so much is at stake for them.

"FA Cup is one of the oldest cup competitions in football history and a prestigious one. Every manager, player and fan would just love to win it. So both the teams will field their best playing XI," added Phelan, who is no stranger to Indian football having worked with Kerala Blasters and South United FC.

Chelsea were bothered till recently more by the off-field happenings rather than on-field developments. With Russia invading Ukraine, the diplomatic row spilled over to the football field as well, forcing Russian owner Roman Abramovich to sell the club.

After a period of uncertainty, a consortium led by Los Angeles Dodgers part-owner Todd Boehly has agreed to buy the Stamford Bridge-based club. 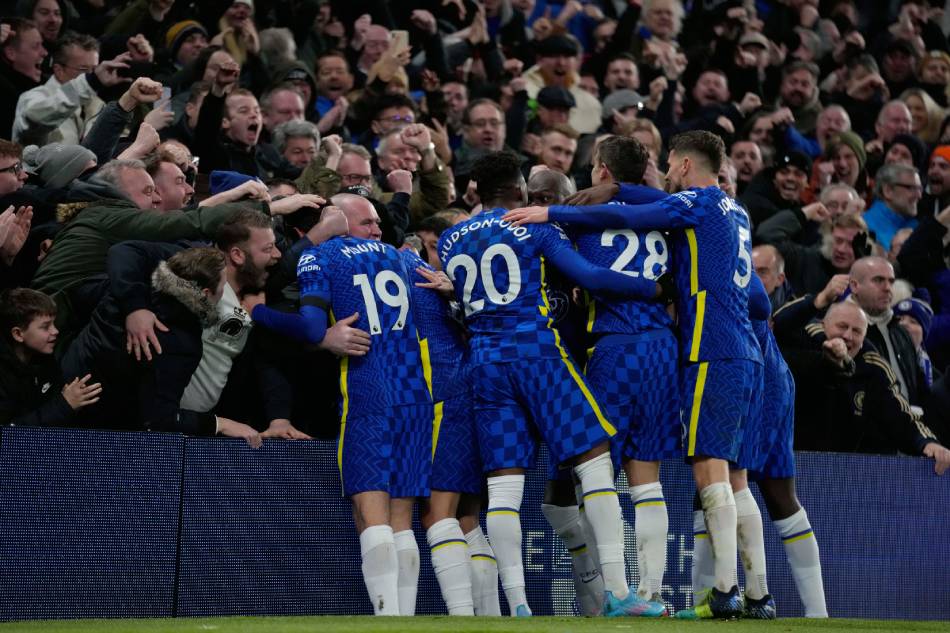 "With the off-field saga over, Chelsea can now focus on the game as the takeover issue will take a backseat now. For sure, Chelsea will want to win the confidence of the fans back and what better way than to win the FA Cup," Phelan added.

Phelan, who has plied his trade with other Premier League clubs including Manchester City, Swansea, City, Leeds United and Everton said, even if they Chelsea cannot win FA Cup, they can hold their heads high.

Terry Phelan has picked his favourites for FA Cup.

"It hasn't been that bad a season for Chelsea. They're very much in line for a top-four finish in the Premier League, won the FIFA Club World World Cup and couldn't defend the Champions League crown only because of Real Madrid's brilliance.

"Believe me, Chelsea are going to enter the game with huge confidence. Agreed Liverpool are a "machine " who're on a roll at the moment and they need to crack it," he said.

"But you can break Liverpool down as Tottenham Hotspur showed last week (Liverpool were held by Spurs at home in Premier League). Football is a game which depends lot on the manager's tactics. The team which sticks to philosophy of the manager better wins on that particular day.

Thomas Tuchel (Chelsea manager) is capable of doing that for the Blues. They might've lost to Liverpool in the League Cup. But come Saturday, they'll throw everything at Liverpool. They're capable of getting over the line and bring those joy back on the fans' minds," Phelan signed off.

Where to watch FA Cup Final