FA Cup to restart on June 27, final on August 1

By Sajith B Warrier
Updated: Friday, May 29, 2020, 16:11 [IST]
omnisport-Sajith B Warrier
The last weekend of June is when the FA Cup quarterfinals will take place if all goes to plan, with the final at the start of August.

Bengaluru, May 29: The FA Cup quarterfinals have been provisionally rescheduled for June 27 and June 28, with the final set to be staged on August 1, the Football Association (FA) confirmed on Friday (May 29).

Friday's announcement by the FA came a day after it was revealed the Premier League season is due to restart on June 17.

There has been no football in England since the campaign was halted due to the outbreak of the novel coronavirus (COVID-19) pandemic in March. 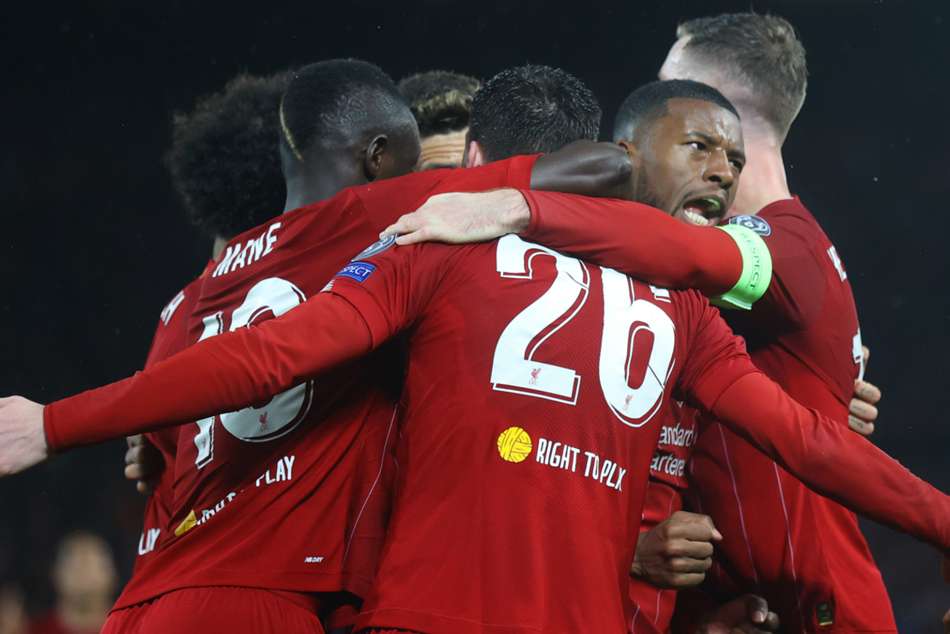 Premier League is back: The complete schedule for the remaining fixtures

Norwich City are due to face Manchester United, with Sheffield United taking on Arsenal, Manchester City up against Newcastle United and Leicester City meeting Chelsea in the last eight of the FA Cup.

Some provisional dates for your diary... 👀#EmiratesFACup

The weekend of July 11-12 is when the semifinals are provisionally set to take place, with further information on venues and timings to be announced in due course.

We’re pleased to announce the provisional restart date and schedule for the remainder of this season’s @EmiratesFACup: https://t.co/aF8tbw3wnt

"The competition has been an integral part of the English football calendar for nearly 150 years, and we would like to thank the Premier League executive and clubs for their support in scheduling the remaining matches during this unprecedented time."

However, the FA emphasised that the dates were provisional and that it was dependent on all safety elements being in place for the games.

Bullingham was candid while saying that 'the health and well-being of players, staff and supporters remains our priority'.

"This has been a difficult period for many people and, while this is a positive step, the restart date is dependent on all safety measures being met. The health and well-being of players, staff and supporters remains our priority."