Bengaluru, February 3: Teenager Ansu Fati became the youngest player to net a double in La Liga as he powered Barcelona to a 2-1 home win against Levante.

The 17-year-old latched on to a superb crossfield ball from Lionel Messi and fired between the legs of Levante goalkeeper Aitor Fernandez to give Barcelona a deserved lead on the half-hour mark.

The Guinea-Bissau-born forward promptly linked up with Messi again to double Barcelona's lead two minutes later, getting some good fortune as the ball bobbled through the legs of Fernandez and into the net.

Levante, who beat Barcelona 3-1 at home earlier this campaign, got a consolation goal in added time through Ruben Rochina and the forward had a chance to snatch an unlikely equaliser moments later but could not keep his shot under the bar.

The victory took second-placed Barcelona to within three points of leaders Real Madrid, who had defeated Atletico Madrid 1-0 in the city derby. 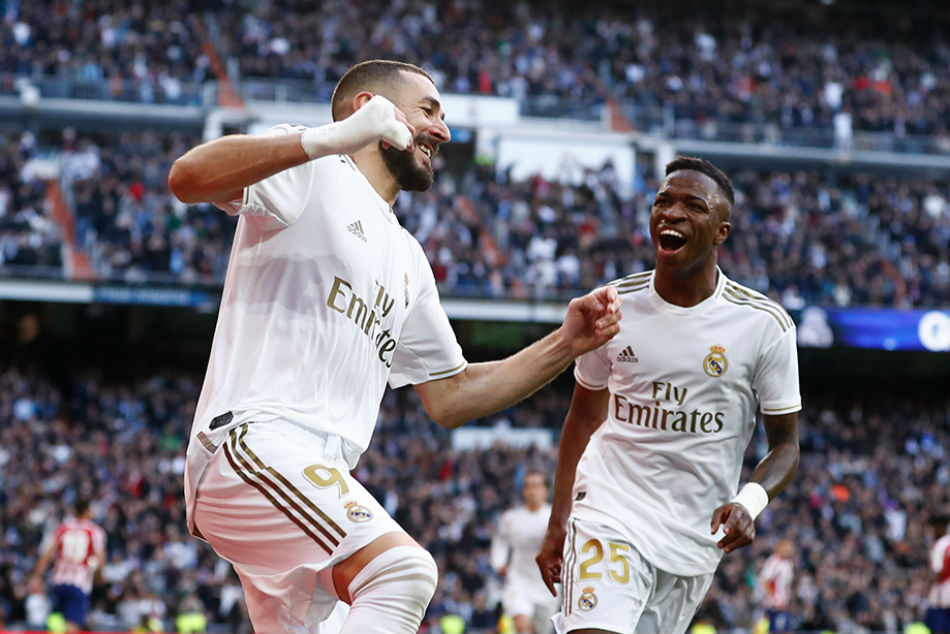 Elsewhere, Getafe climbed into third place after winning 2-0 at Athletic Bilbao, leapfrogging Sevilla who could only draw 1-1 at home to Alaves.

Fati had made history in Barcelona's books last August by becoming the club's youngest ever league scorer with a goal against Osasuna while still aged 16, making the most of a spate of injuries afflicting the team's forward line.

He struck against Valencia a month later before drifting out of the team, although he made history again last December with a goal against Inter Milan that made him the youngest player to score in the Champions League.

Injuries to Luis Suarez and Ousmane Dembele have given the youngster another run in the team and this was his fourth start under coach Quique Setien, who pledged to give young academy players a chance when he succeeded Ernesto Valverde last month.

Fati certainly made the most of this opportunity, dovetailing superbly with Messi and showing confidence in front of goal.

"This is all a dream, I dreamed of moments like this and I want to thank my team mates and my coach for giving me another opportunity," said Fati.