Bengaluru, June 28: Yerry Mina netted the all-important winner for Colombia in the 74th minute with a header as they beat Senegal 1-0 to progress to the FIFA World Cup 2018 round-of-16 as Group H leaders at Russia's Samara Arena.

Assisted by Juan Quintero with a cross following a corner, the Barcelona centre back headed from the centre the box much to the relief of the Colombia camp, who were doing without the services of their talisman striker James Rodriguez who came off injured quite early in the match.

Yerry Mina heads #COL into Round of 16, as they leap to top of Group H.#SENCOL pic.twitter.com/y58w4H5AaI

The Bayern Munich winger looked to have picked up a calf injury as he was substituted by Luis Muriel as early as the 31st minute.

Meanwhile, Senegal crashed out with Japan progressing as the other team from the group on fair-play basis, despite the 0-1 loss to Poland in their last match at Volgograd Arena.

Group H came down to the finest of margins. #JPN go through ahead of #SEN, with the Lions of Teranga eliminated on Fair Play points. pic.twitter.com/YCDk0hSWmL 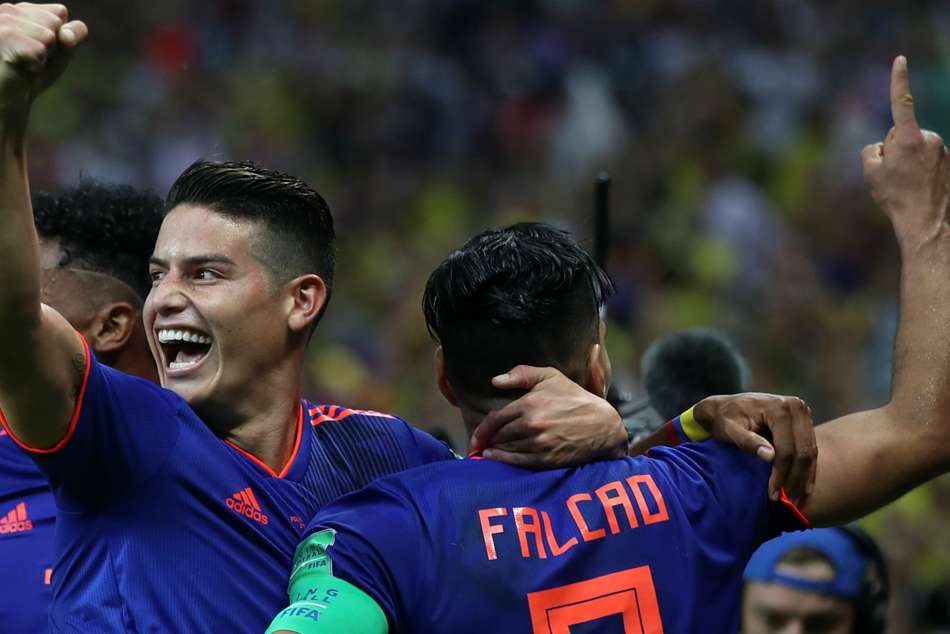 Senegal had their moments in the match and they thought they had a penalty in the 17th minute when Sadio Mane appeared to have been brought down by Colombian defender Davinson Sanchez and referee Milorad Mazic pointed to the spot. However, after consultation with the video assistant referee (VAR) the decision was reversed, much to the chagrin of Senegal camp.

Going into the final-round matches, Japan and Senegal headed the group on four points each with Colombia one behind after rebounding with a 3-0 thumping of the the eliminated Poland in Kazan on Sunday.

It was an emphatic re-affirmation of their potential after 10-man Colombia, quarter-finalists in Brazil four years ago, had suffered an upset defeat in their opening game to Japan.

The likes of Falcao and Juan Cuadrado underlined the quality in a team that welcomed back Rodriguez, top scorer at the last World Cup, to a leading role after starting him from the bench against Japan.

"The team played as a unit and the football emerged from this unity. It led to the goals and now we have a good position in this World Cup," Colombia coach Jose Pekerman said after the victory. 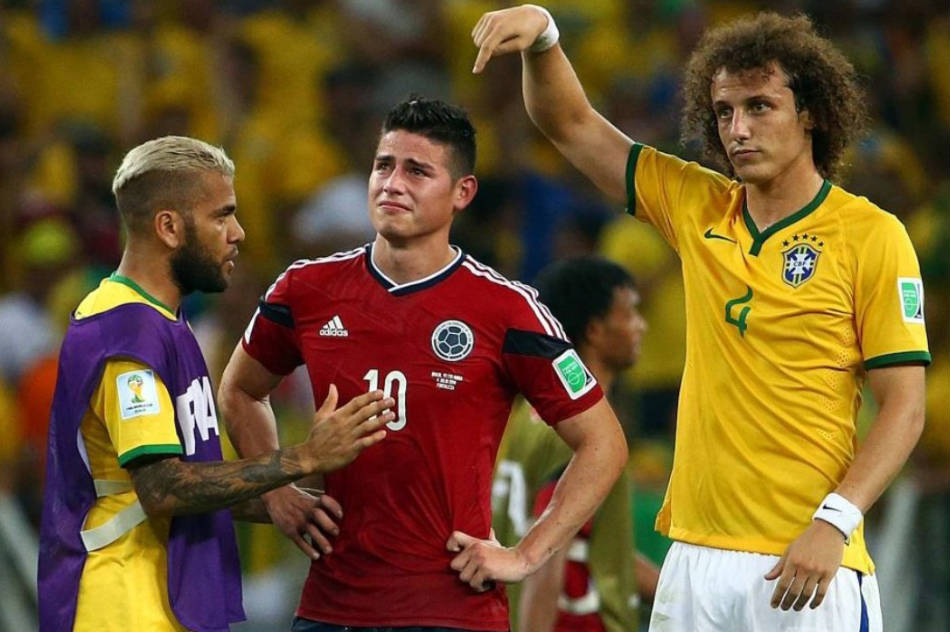 Senegal will be concerned by the potential of letting slip a favorable position, after kicking off the tournament with a 2-0 win over Poland and then being in command against Japan, only to prove unable to secure all the points.

The same plot followed in the game against Colombia where the latter had the last laugh.

The African side finished level with Japan on points, goal difference and goals scored, but were edged out on fair-play basis.