Bengaluru, November 25: Football great and Argentina's World Cup winning captain Diego Mardaona passed away at the age of 60 after suffering a cardiac arrest at his home in the outskirts of Buenos Aires.

Maradona was discharged from hospital only a fortnight ago following brain surgery.

The Argentina and Napoli great had undergone a routine operation for a subdural haematoma after being admitted to hospital due to concerns over anaemia and dehydration.

There were even reports that he was well on road to recovery, before he breathed his last on Wednesday.

While at hospital, Maradona's psychologist Diego D az had said that the Argentinian football hero was in a stable condition.

His personal doctor, neurologist Leopoldo Luque, said the problem likely was caused by an accident, but the 60-year-old said he did not remember the event.

D az, who was taking care of Maradona during his time at the Olivos private clinic had said the 1986 World Cup champion needs doctors, therapy and fundamentally family support.

Maradona, who won the World Cup with Argentina in 1986 and guided Napoli to two Serie A titles, has been in charge of Superliga Argentina club Gimnasia since 2019.

He fell ill on October 30, the day he turned 60, while coaching Gimnasia. Maradona had left before the end of the first half, raising questions about his health. 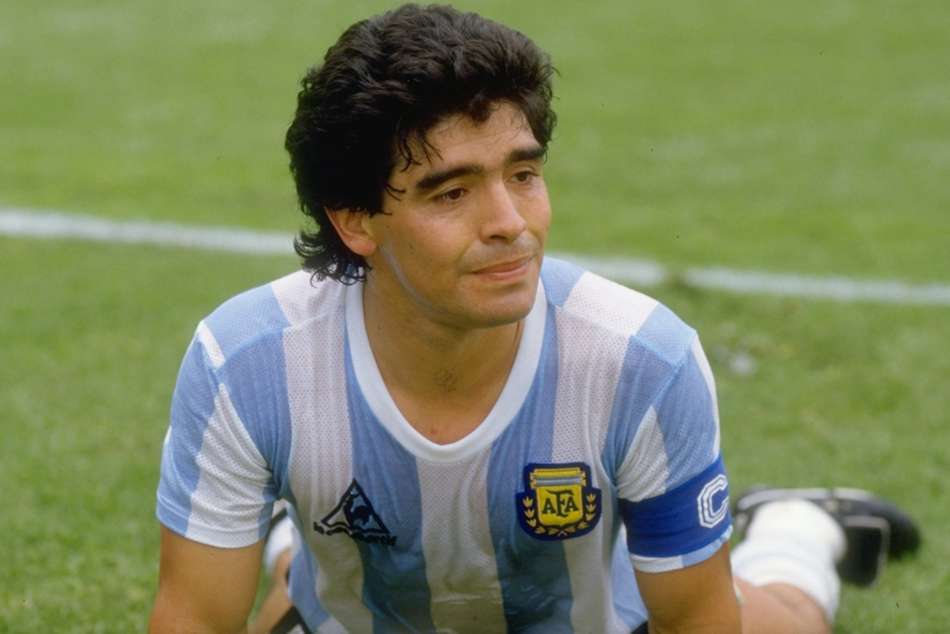 He was later admitted to the Ipensa Clinic with signs of depression on November 2.

Luque said Maradona, whose "Hand of God" goal in the 1986 World Cup quarterfinal against England is among the most controversial in the tournament's history, had felt sad for about a week and refused to eat before arriving at the clinic.

Maradona had continued to cause controversy since his heyday as a player, getting sent home from the 1994 World Cup in the United States and dropping in and out of the game as a coach.

Years of drug use, overeating and alcoholism truncated a stellar career and altered his appearance from a lithe athlete who could slalom effortlessly through teams to a bloated addict who nearly died of cocaine-induced heart failure in 2000.

Maradona has lived in La Plata since the end of 2019, when he became coach of Gimnasia.

Brazilian great Pele was among those who mourned the death of the Argentinian great.

"Certainly, one day we'll kick a ball together in the sky above," he said in a brief statement provided to Reuters news agency by a representative.