Lampard backs Abraham to step up for England in Kane's absence

Tottenham striker and England captain Kane is expected to be out until at least April due to a hamstring injury.

It means the forward will miss friendlies against Italy and Denmark in March. If there are no complications with his recovery, however, Kane should be fit to feature in Gareth Southgate's Euro 2020 squad. 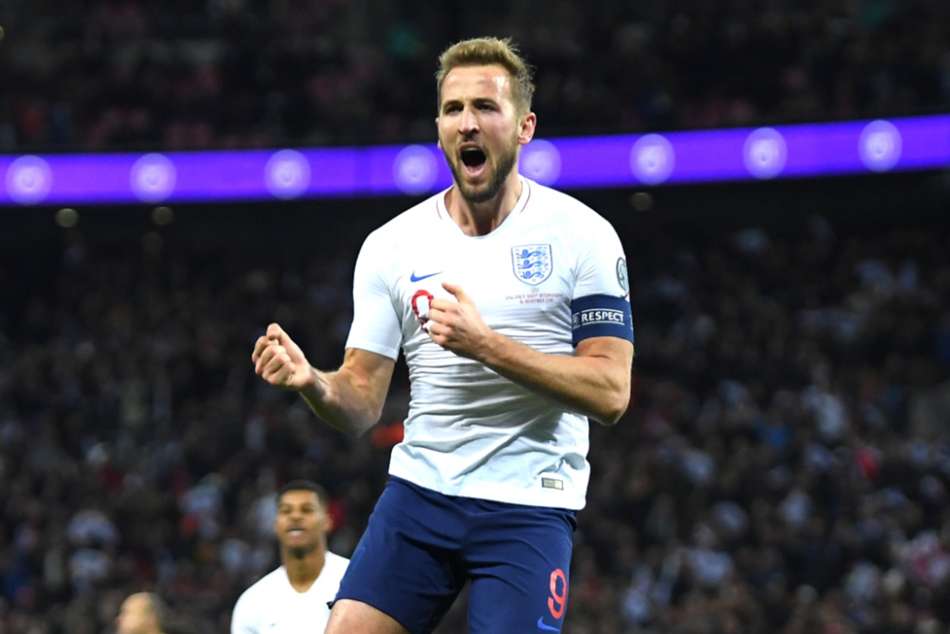 Kane injured: Numbers that show why Spurs and England could be in trouble

In the meantime, Lampard insists Chelsea's leading scorer Abraham, who has 12 Premier League goals to his name this term, can thrive for the national team.

"I think he should always be thinking that. He's not silly, you know who your competitors are, whether it's trying to get into our team or the England team," Lampard told a news conference when asked if Abraham should be thinking of replacing Kane.

"The thing I love about Tammy is it won't just be Kane – he'll do well to look at Kane and take some markers from his game – but I know Tammy will be watching every type of striker and trying to improve himself at all times.

"That's the only important thing, that he concentrates himself because the rest will fall into place if he does that."

Lampard also thinks Abraham has lived up to the billing as Chelsea's number nine, and is glad he took the decision to hand the youngster the squad number.

"Really impressed. It was my decision to give it to him purely on his personality in pre-season," Lampard added.

"His personality looked like one that was like 'Yes please I want that, I want to be Chelsea's number nine'. That's an easy thing at that point to say and to feel, but to then go and produce like he has done is a great start.

"It's probably at that stage where everyone expects Tammy to play well to affect games in a big way. That brings a new challenge and that's his one now."