Lampard: Chelsea in talks with 'low-maintenance' Willian over new deal

London, December 26: Frank Lampard has hailed "low-maintenance" Willian and revealed the forward is in talks with Chelsea over a new deal.

The 31-year-old scored twice in Chelsea's 2-0 win over Tottenham last weekend, taking his tally to four goals and three assists in the Premier League this term.

Willian is out of contract at the end of the season and suggested last month he had yet to be offered a new deal by the London club. 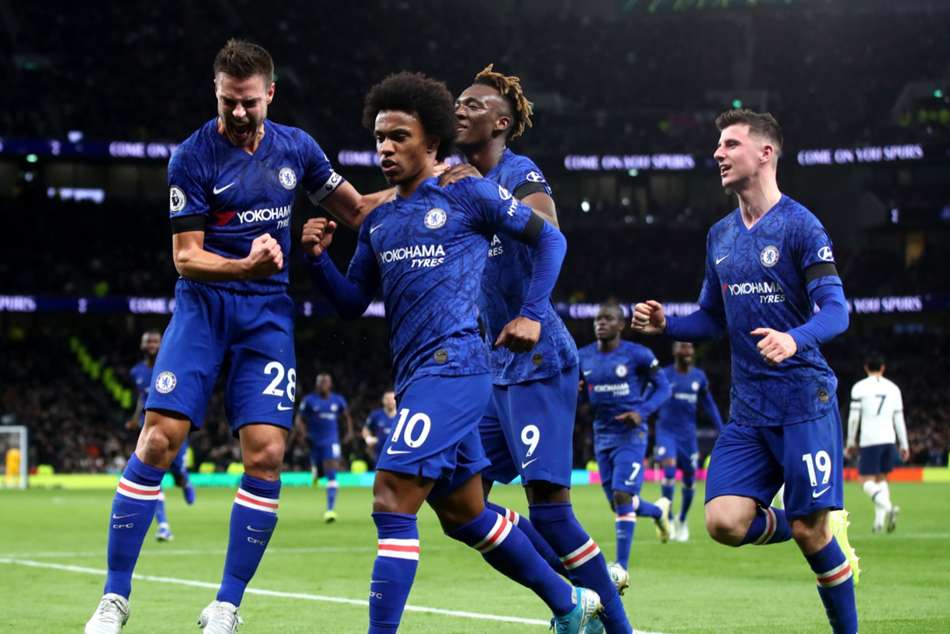 Chelsea are fourth in the Premier League ahead of their home meeting with Southampton on Thursday.

However, Lampard is eager for the Brazil international - who turns 32 next August - to commit his future to Chelsea.

"The experience helps when you have got a young team, when the other options are younger, experience certainly helps.

"All his team-mates love him - he's a low-maintenance player to have in the squad; so yes I am really happy with him.

"He's great for me, especially when he plays like he did the other day - it was an incredible performance."

Willian has been used in 17 of Chelsea's 18 Premier League games this term, starting 13 of those, and is one goal short of matching his tally from last season.

Lampard was eager to get the most out of the ex-Anzhi Makhachkala man upon taking over as Chelsea head coach in July, adding: "He has that talent. I knew he had that talent before I got the job.

"If there was one thing I wanted from him at the start of the season it was a question of: 'Can you score more goals because your talent says that you should do'.

"That means sometimes running into space behind defenders, and getting the other side, and he is doing all those things.

"The last year or two I have looked at him from afar and wasn't sure how much he was enjoying it, whether he felt happy in games. A bit of body language, in and out sometimes.

"My feeling at the start of the season was to tell him how much I feel about him and how I see him; get him fit, get him working off the ball because I know he can.

"And the rest in terms of what he does on the ball I can kind of let him do that, because he has this incredible ability to burst away from people."