London, December 9: Arsenal interim head coach Freddie Ljungberg plans to rely on experienced players during his time in charge and is adamant a top-four finish in the Premier League should not be considered beyond them yet.

The Gunners travel to West Ham on Monday having not won any of their past nine matches in all competitions, with their most recent fixture a 1-2 loss at home to Brighton and Hove Albion.

They have taken 19 points from 15 league games this season and are 10 points adrift of the Champions League spots, while Manchester United and Tottenham look considerably more fluent than the Gunners in their respective bids to reach the top four.

But Ljungberg, who replaced Unai Emery at the end of November, does not think Arsenal can be written off as top-four challengers yet. 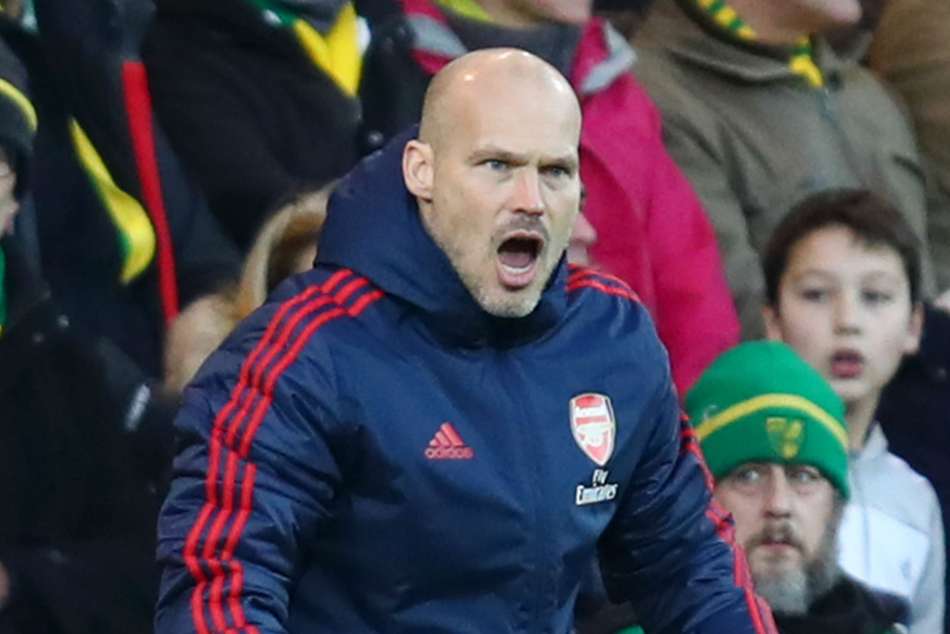 Rumour Has It: Arsenal have doubts over Ljungberg

"No, I don't think we should stop talking about the top four," Ljungberg told reporters.

"But for us it's to focus on what we're doing here now, not looking up, down, here, sideways [in terms of the table], we just need to work on our own game and our own confidence."

One element of Emery's tenure that did attract praise was his willingness to use the team's younger players, though Ljungberg is putting the onus on the squad's more experienced stars to taking a leading role in improving their position. 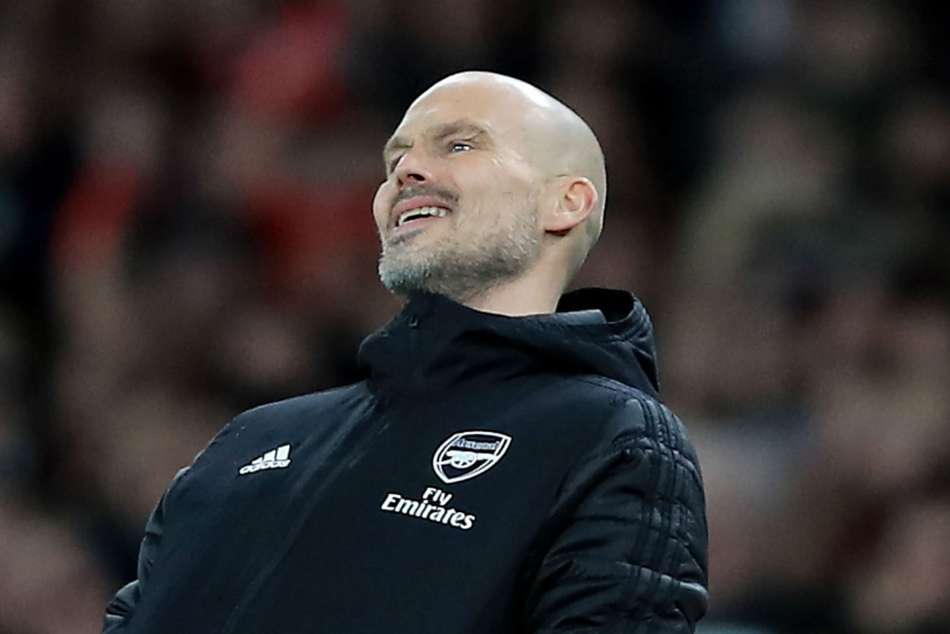 This is not Arsenal – Ljungberg concedes Gunners crisis of confidence

When asked whether he is building his team around Mesut Ozil, a player who found game time hard to come by under Emery, Ljungberg said: "Mesut is a very good footballer. When he's on the ball, he can do things, things happen, but we have a big squad, so I haven't said I'm going to build the squad [around] certain players.

"I wanted to play the experienced players [against Brighton] when it's such a difficult situation as it is at the moment. 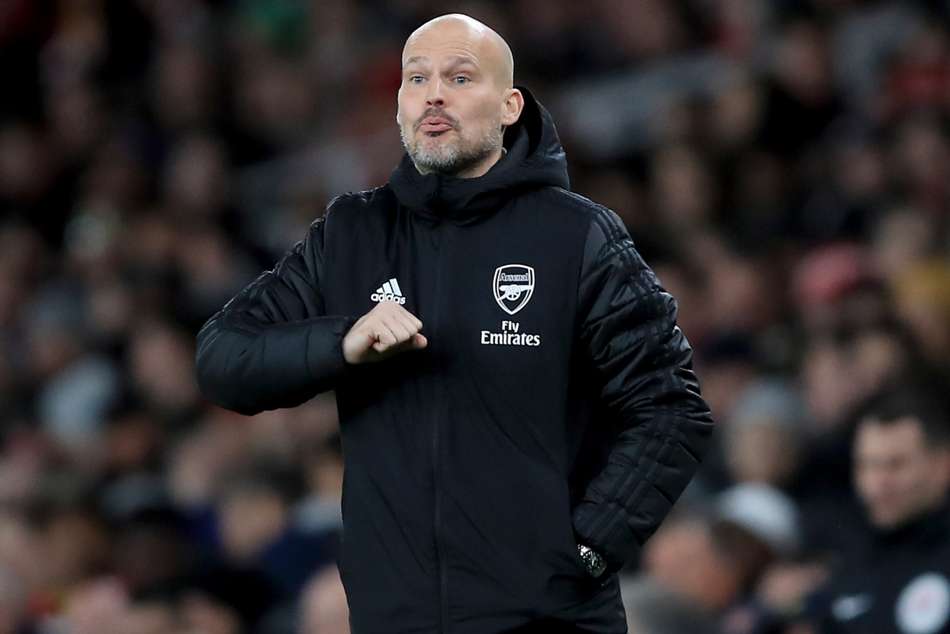 Arsenal just need to 'dig out a win', says Ljungberg

"To put down all the younger players, [and expect them] to change the future of the football club [would not be fair], so I've made a conscious decision to put down the more experienced players to take that responsibility and change the games."