Four-time champions Germany on Thursday (December 1) crashed out of the FIFA World Cup 2022 despite winning the final group match 4-2 against Costa Rica at the Al Bayt Stadium in Al Kohr, Qatar.

This was only the third time in their history and second successive edition since they won the World Cup in 2014 that Germany has exited the show-piece event at a very early stage.

Ever-present at the global event, Germany has appeared in every edition except the inaugural edition in 1930 and 1950. In 1930, they did not enter the World Cup and, in 1950, they were banned from entering the event on the aftermath of the World War. 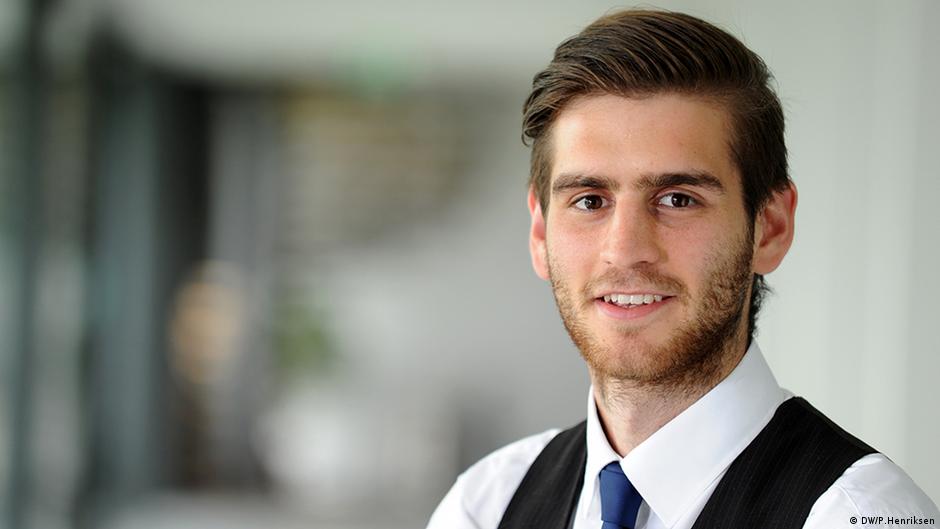 In fact, Germany, who competed as West Germany initially, reached at least the stage of the last eight teams in 16 editions from 1954 to 2014, before being eliminated in the group stage in 2018.

In 2022, they suffered a shock loss to Japan in the tournament opener and drew to Spain in the following encounter and bounced back with a 4-2 win over Costa Rica, but that was not enough for them to progress as they ended up with only four points and an inferior goal difference to Spain. 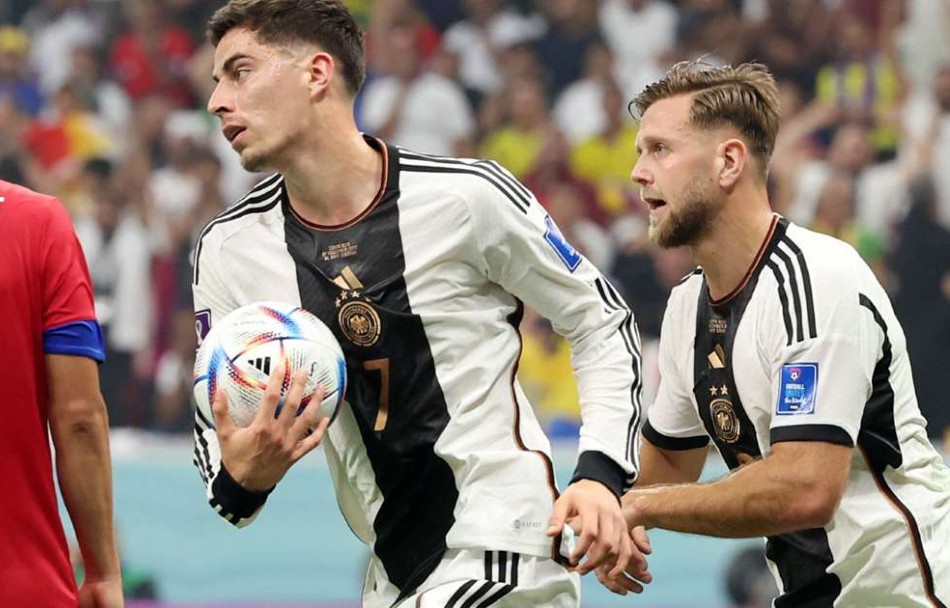 Germany has finished in third place four times and as a fourth-placed team once. They have also made an exit in the quarter-final stage three times in their 20 appearances at the World stage.

Now, we take a look at Germany's appearance and where they finished in all the editions of FIFA World Cup: