How Many Times Kerala Blasters and Hyderabad FC Won ISL?

During the league phase KBFC finished in 4th and HFC finished in 2nd position in the ISL season 8 points table to qualify for the playoff round. 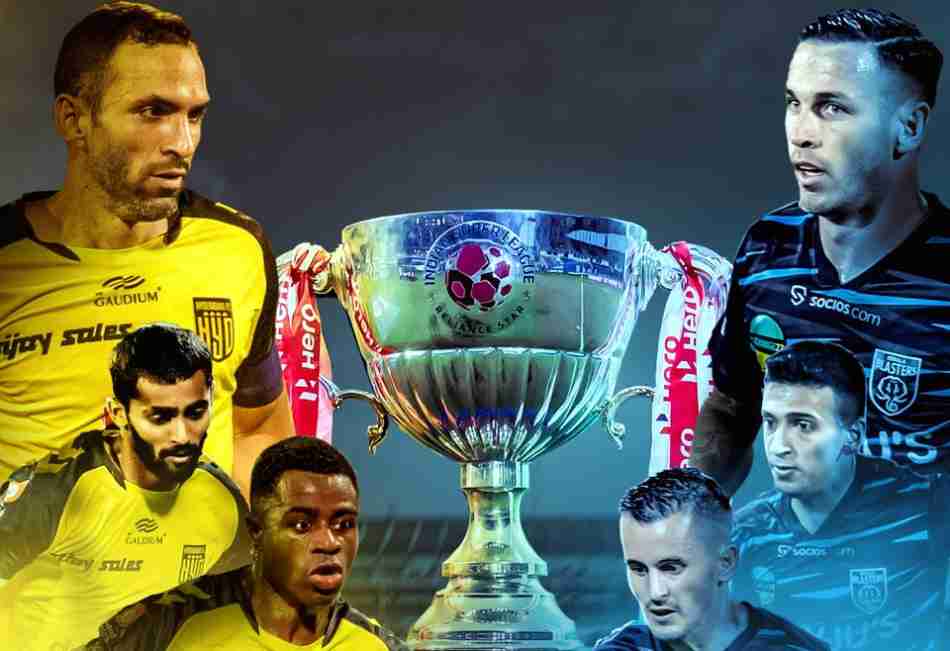 It will be a final featuring two teams, who sport a home yellow jersey, but how many times have they won the ISL so far?

Both Kerala Blasters and Hyderabad FC have never won the ISL so far. However, the Blasters have come second best in two seasons, finishing as runners up to ATK FC in the 2014 and 2016 seasons.

But, Hyderabad, who made their ISL debut in 2019-20 season, finished in the last position under three coaches including former Premier League team coach Phil Brown. The following season, Hyderabad FC hired Spaniard Marquez and just fell short off qualifying for the semifinals.

In 2020-21 season, Marquez guided Hyderabad FC to a fifth place finish, missing out on a semifinal place by 3 points to FC Goa. However, the Telugoons have had a season of firsts in the 2021-22 season, reaching their first ever semis and then the final. 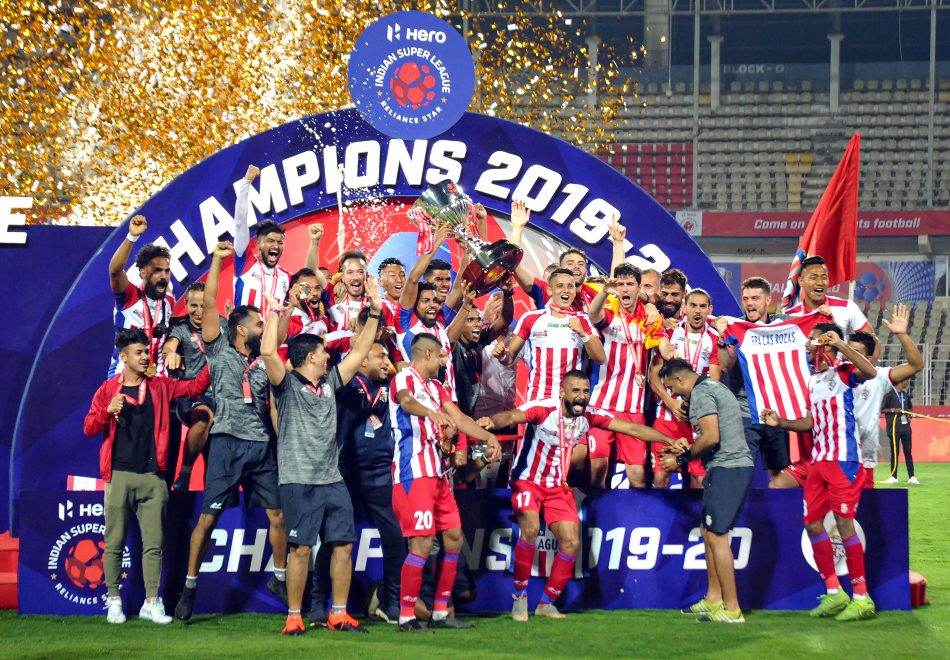 Since the 2019-20 season, the organizers presented an award (League Shield Winners) to the teams that finished the league stage at the top of the table. KBFC and HFC have never managed win that title as well.

FC Goa, Mumbai City FC and Jamshedpur FC are the three teams that have managed to win the League Shield so far. All said and done, we will see a new champion being crowned on Sunday (March 20).

Will it be third time lucky for Kerala Blasters or can in-form and free-scoring Hyderabad FC go on to lift the title? Watch the ISL 2021-22 Final live on Star Sports Network at 7:30 PM IST on Sunday (March 20).