I want 2020 to be my year, says Man Utd boss Solskjaer

London, December 31: Ole Gunnar Solskjaer believes 2020 can be a year of personal success as he attempts to deliver his first trophies as Manchester United manager.

United end 2019 in fifth place in the Premier League table, their 2-0 win at Burnley leaving them four points adrift of the top four.

That relatively comfortable victory at Turf Moor concluded a turbulent decade for the Red Devils, in which they have appointed four permanent managers but failed to win the domestic title since Alex Ferguson retired in 2013.

Solskjaer's side have been frustratingly inconsistent this season, but they have won six of their past eight games in all competitions and head into the new year with a chance of winning the EFL Cup, the FA Cup and the Europa League. 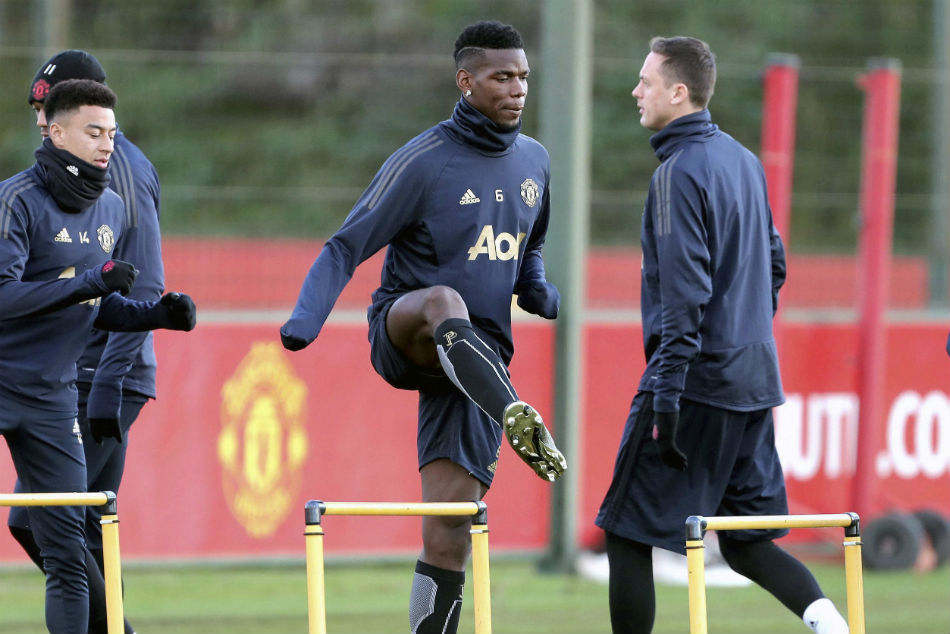 Pogba to stay at Manchester United for now, ready for Arsenal tie

The former United striker thinks his young team are getting closer to the identity he wants to see and is fully confident the coming decade will see the club restored to the top of English football.

"I'm going to make 2020 a good year for myself," he said ahead of United's trip to Arsenal on January 1.

"I think we're on the right track. We are in a transitional period - we've seen other clubs do it and come out stronger after a couple of years. We will come strong this decade, definitely. That's just in the nature of this club.

"We're improving, and I think we can see more and more of what we want to be and our identity, what we're good at. We're making games suit our style more and more. We've played the same way for a little while, and we're getting used to each other.

"We're quite a bit away still from where we want to be, but I think we're the youngest team in the Premier League this week. We'll have ups and downs, but there'll be less and less and less, hopefully, of the downs."