Casillas suffered a heart attack in training with Porto last May and, although he has not played since, the 38-year-old never announced his retirement despite being added to the team's backroom staff in July.

He was then included in Porto's squad for the 2019-20 season, but Monday's announcement of his leadership bid in Spain led to strong suggestions retirement confirmation was imminent. 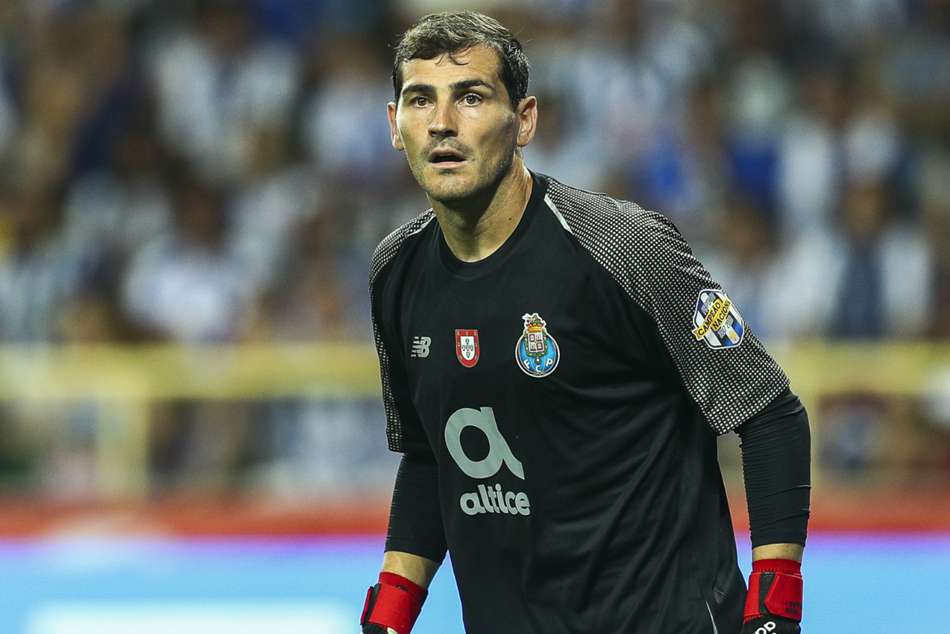 Although the goalkeeper has not spoken publicly on the matter himself, Pinto da Costa claims Casillas told him his playing days are over, as he looks set to rival incumbent RFEF chief Luis Rubiales.

"I was very happy. Casillas had an attitude that touched me a lot, because before announcing the candidacy he made a point of coming to Porto to have lunch with me to communicate that he would make that decision and end his career," Pinto da Costa told reporters on Tuesday.

"He has a great career, in which he has only been in two clubs and we know he has both at heart."

Casillas made 167 appearances for Spain and captained his country to success at the 2010 World Cup and the European Championships of 2008 and 2012.

He is also regarded as an all-time great of Madrid, his boyhood club whom he solely represented before joining Porto in 2015.

A date for the latest RFEF election, which would appear to see Casillas take on Rubiales, is yet to be confirmed.